Here are the 10 BIGGEST names on campus

With over 2,000 nominations and a whopping 43,000 votes (!) the BIGGEST and MOST IMPORTANT competition of Lent term has finally concluded. Move over CUSU elections, these winners made the big campaigns.

BNOC 2019 has been revolutionary – a new competition which sparked scandal and outrage. We banned sabbs. We changed the colour scheme. We even made a pretty promo video.

And now, the top 100 has been whittled down to the ten biggest names on campus. Without further ado, let's meet our winners.

Reason for BNOCdom: Extreme ADC thesp, LGBT+ legend, on EVERY night out

"Whether it’s wearing a strap-on on their head like a unicorn or educating the masses on non-binary identities, their insta stories are always on top form."

"cried to me the other night had to tuck her into bed with some water. begged me to vote for her as only way to feel better. here i am."

"If she owned the Liberty Belt, she'd make it kinky" 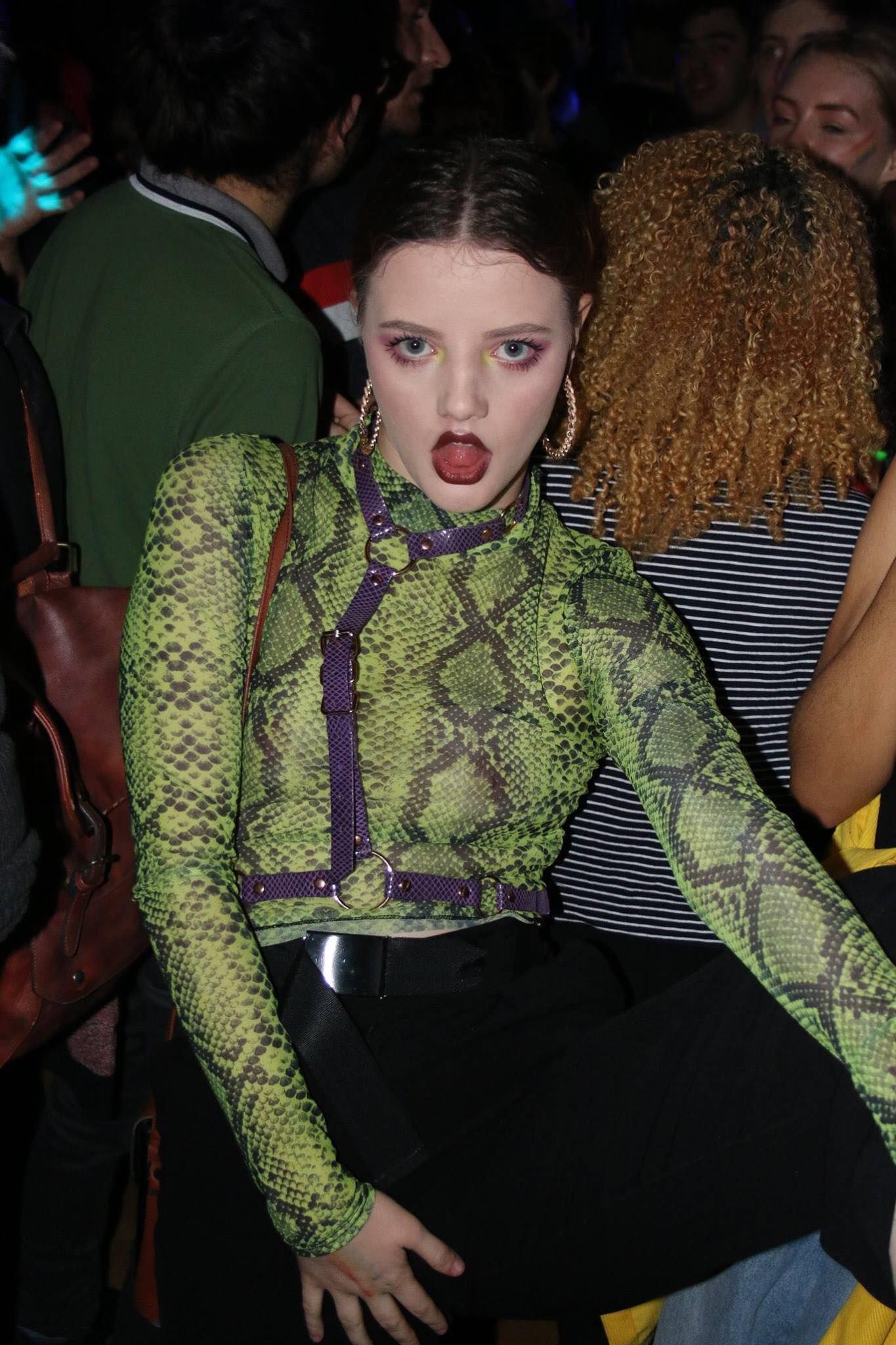 Amelia's reaction to their victory:

"It has taken a lot of time and hard work, but I am truly honoured to finally be recognised for what I really am: a massive attention seeker. If I can use this new platform to spread a good message, I would say that it’s about time we love each other a little more. And by each other I mean me. Love me. Somebody. Please. I’m desperate. (Also someone get me a KA ticket I beg of you)"

"All round wonderful human" 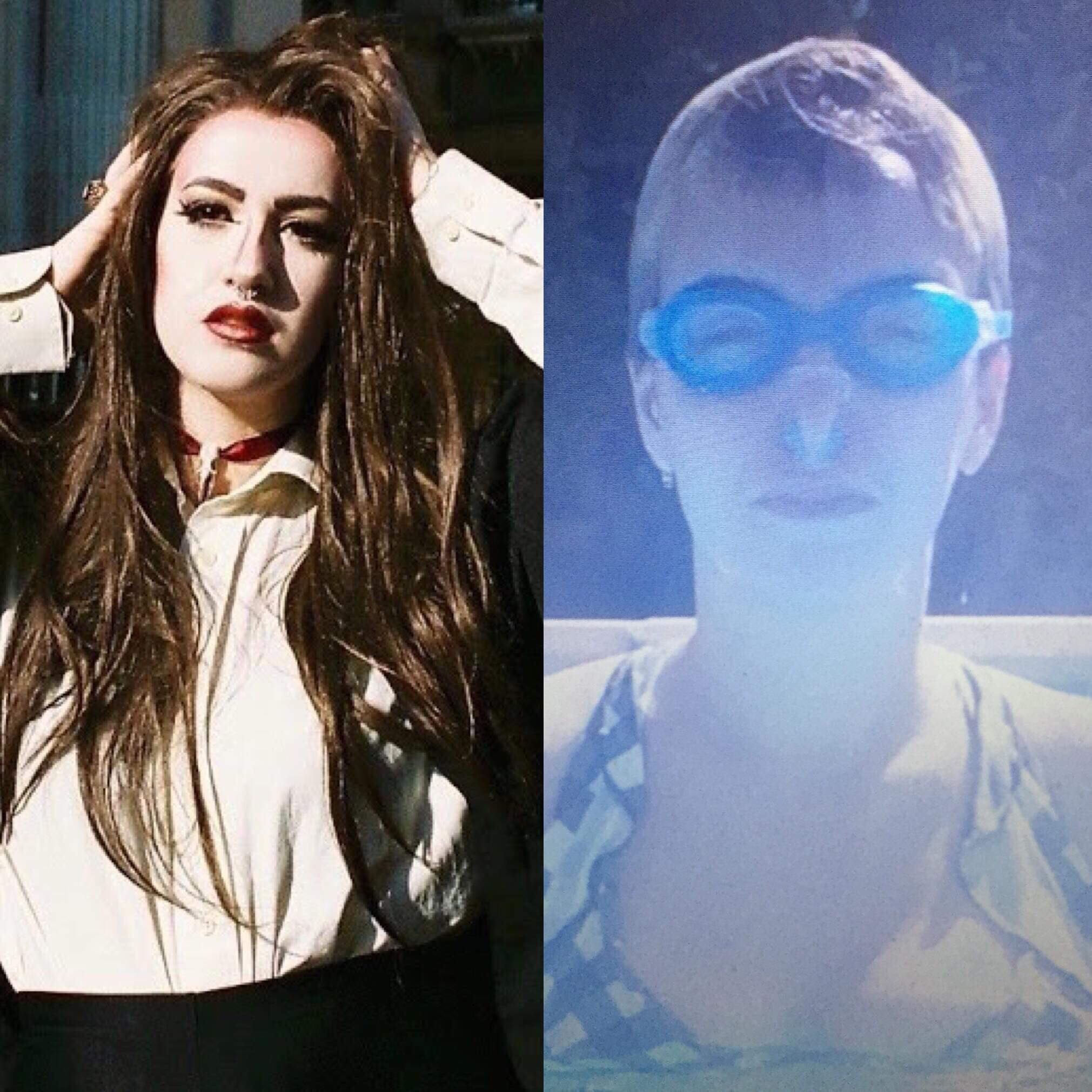 Helena's reaction to her victory:

"Get you a girl who can do both? Just when I thought being captain of the year seven netball C team was as good as it gets, a BNOC nomination comes through. Celebrity is as celebrity does, Harry."

"Shout out to the ASNC department (#WeLiveWeLoveWiglaf), full of the best people I know and criminally underrated; Dragtime and all of my queer family in Cam; and my Sidney sisters. P.S. Despite the Queerbridges, I am still single and I am, indeed, ready to mingle. Hmu for sunsets, walks on the beach, and lengthy discussions about Kate Bush."

"His nickname in my phone is "ADMIN, ADMIN, NUS DELEGATE, ADMIN" because this is essentially his life at Cambridge. Does he even do a degree?"

"If you don't know Ali you are a Cambridge hermit, period." 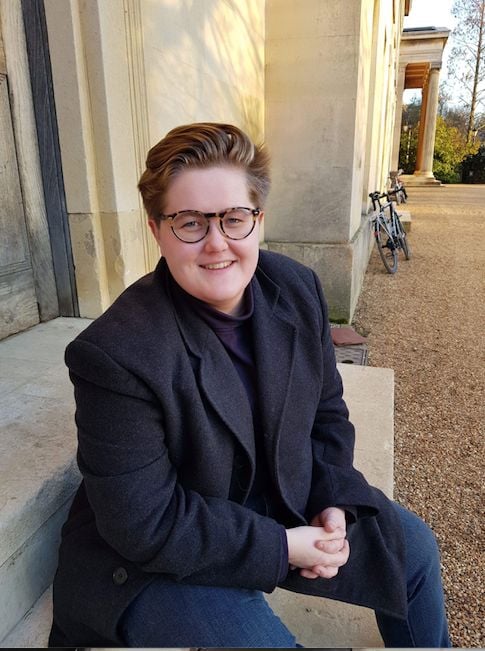 Ali's reaction to his victory:

"Wow. Well, I’m not sure if I’m on this list because of being known for the work I’ve done or whether it’s because I’ve spammed you all with turquoise leaflets for the past week. Time will tell whether this position on the BNOC list will be the pinnacle of my Cambridge career (it might still be whether I’ve won the Education Officer race or not….) In any case, it’s an honour and will definitely be at the top of my experience section next time I write a manifesto!"

Reason for BNOCdom: On EVERY night out, Union hack, Serial networker

"He asked me to fill this out"

"in true Machiavellian fashion this man has tried to strike a nom4nom deal with me. I think he might sue me if I confirm or deny whether I accepted this proposition." 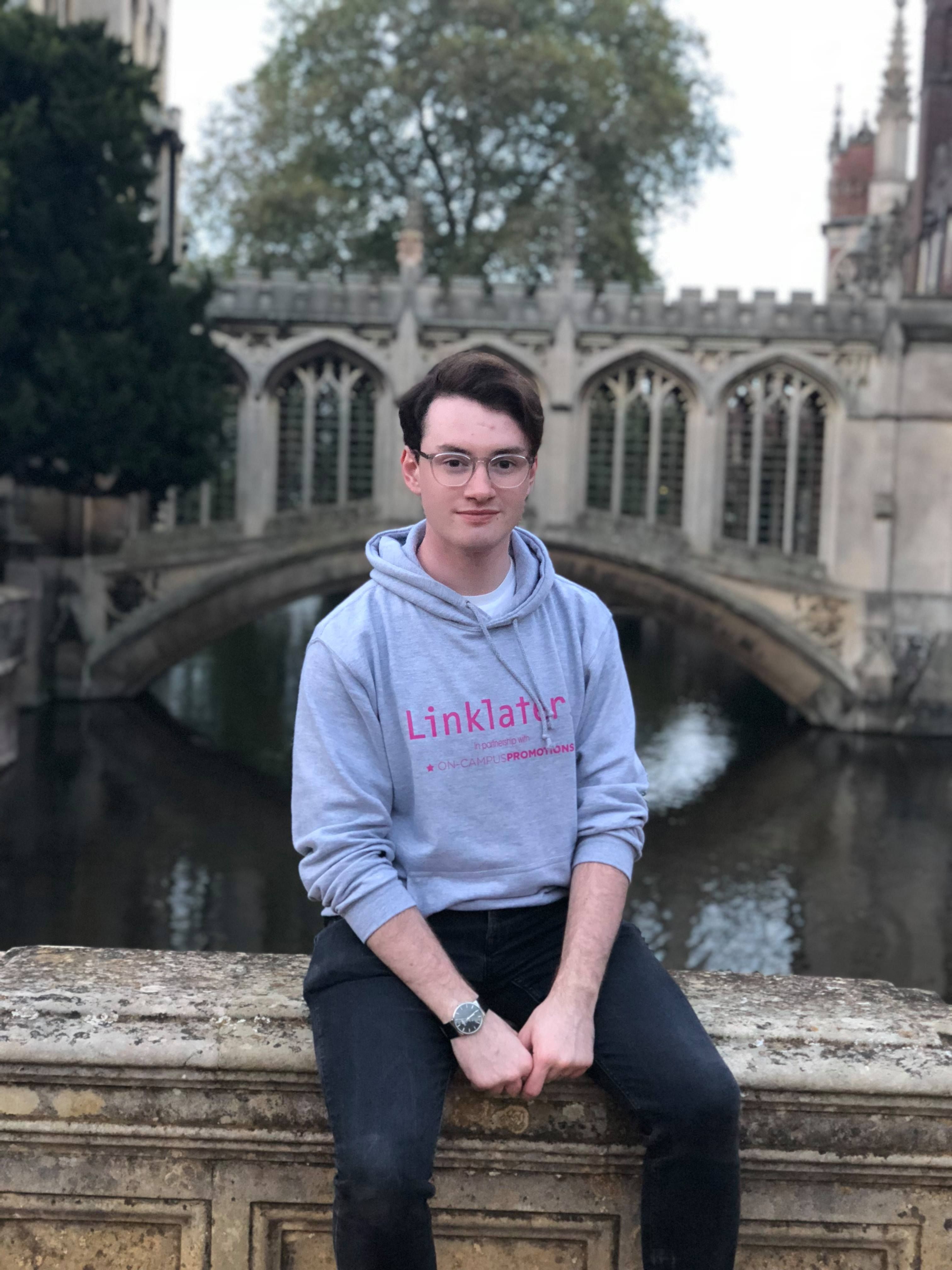 Alex's reaction to his victory:

"A wise man once said you can’t keep a good man down. Despite losing 4 consecutive elections, failing to get a job at Linklaters after selling my soul to them and not even remotely being a good man, I am now apparently a name."

"I’m glad to move past being 'the biggest SNOC at Catz' (Multiple sources, 2017-19) and finally have something to write home to my parents about that doesn’t involve law, the Union, or going to A&E." 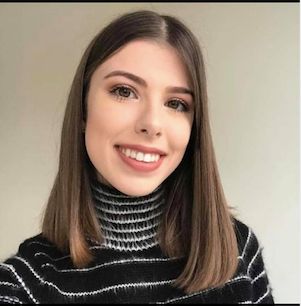 Paige's reaction to her victory:

"Yikes! I knew the laundry segment would get me somewhere. Who'd have thought learning to wash your clothes could be so popular?"

"I once saw Phelps try and down a bottle of port. He failed miserably, of course, but it proved his resolve in that which he believed in."

"made national press for hosting a bbq" 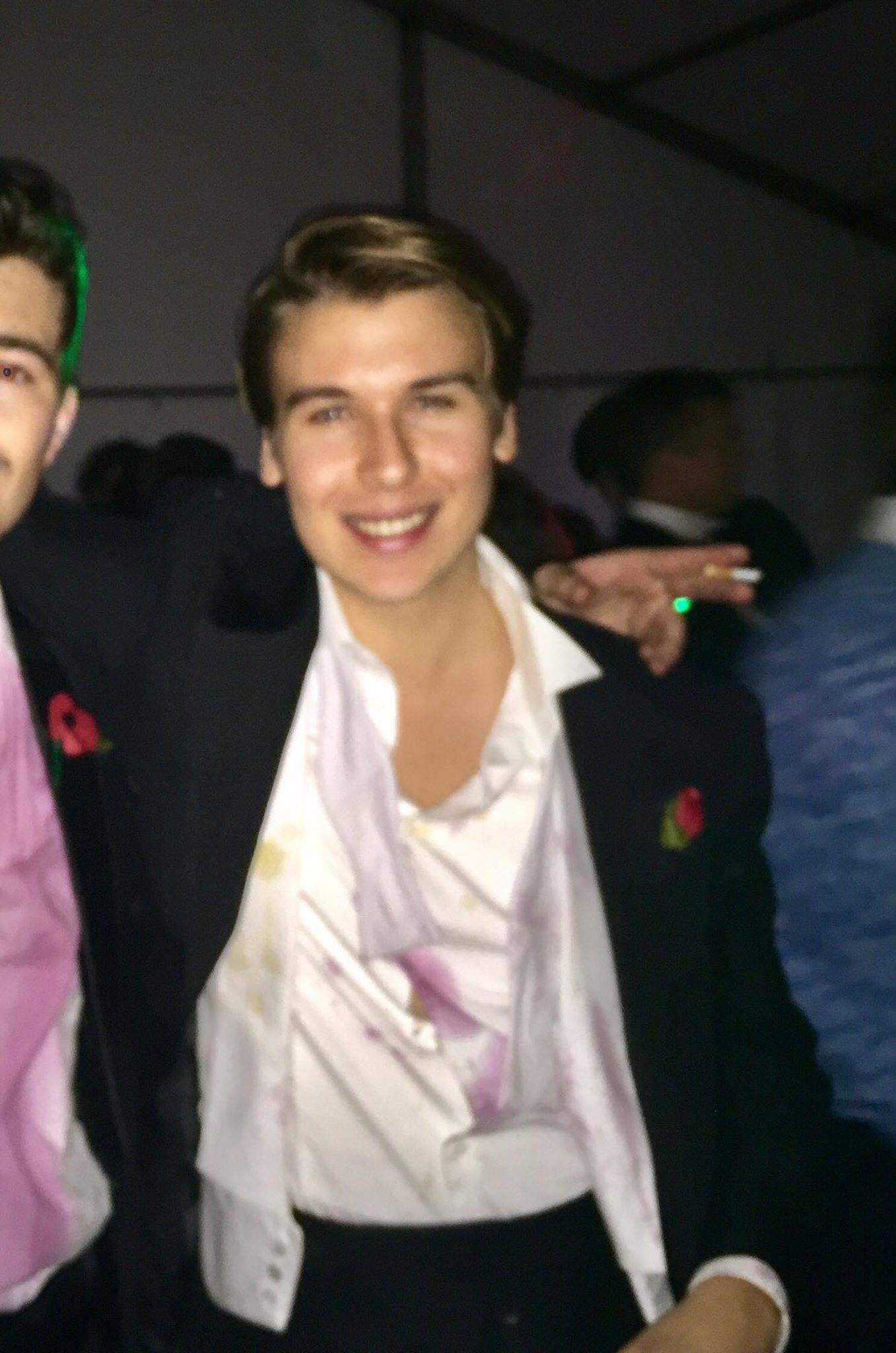 William's reaction to his victory:

"I can’t say I campaigned much. I’m CUCA Chairman after all, so I’ve never fought a contested election in my life. Nonetheless I am pleased my hobby of questionable chat on a University-wide scale has finally been recognised. If this has taught me anything, it’s that only three things matter in life: Brexit, Beer, BNOCdom."

"Got kicked out of Cindies, wrote the bouncer an apology card the next day, is now best friends with her"

"Knows whole passages from Adam Smith books off by heart, most wet tory in Cambridge"

"I supervise him and he asked me to do this" 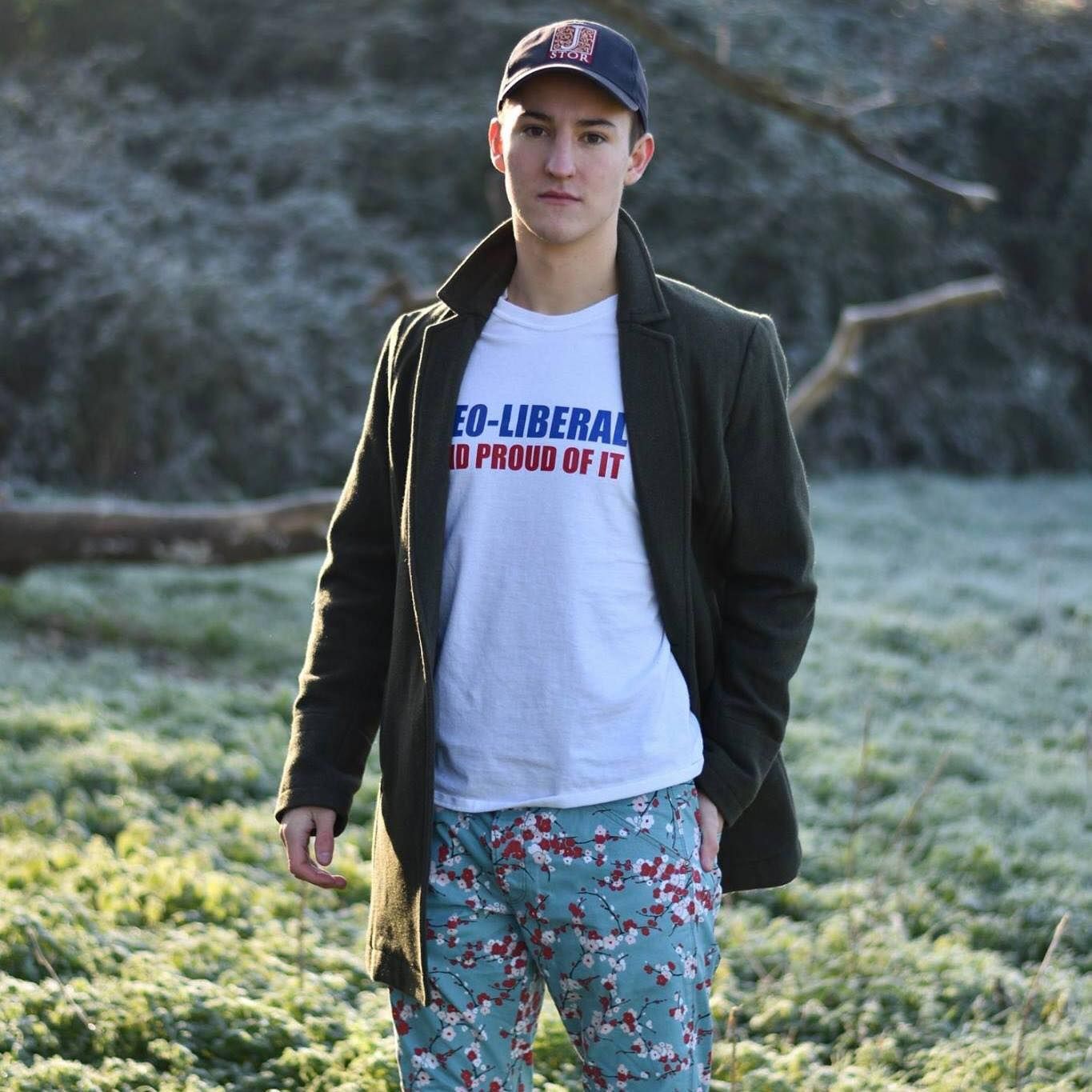 Oliver's response to his victory:

“The Americans who say Trump’s not their President are right – America’s legitimate sovereign is Her Majesty Queen Elizabeth II.” – Tohin Munshi, 2018 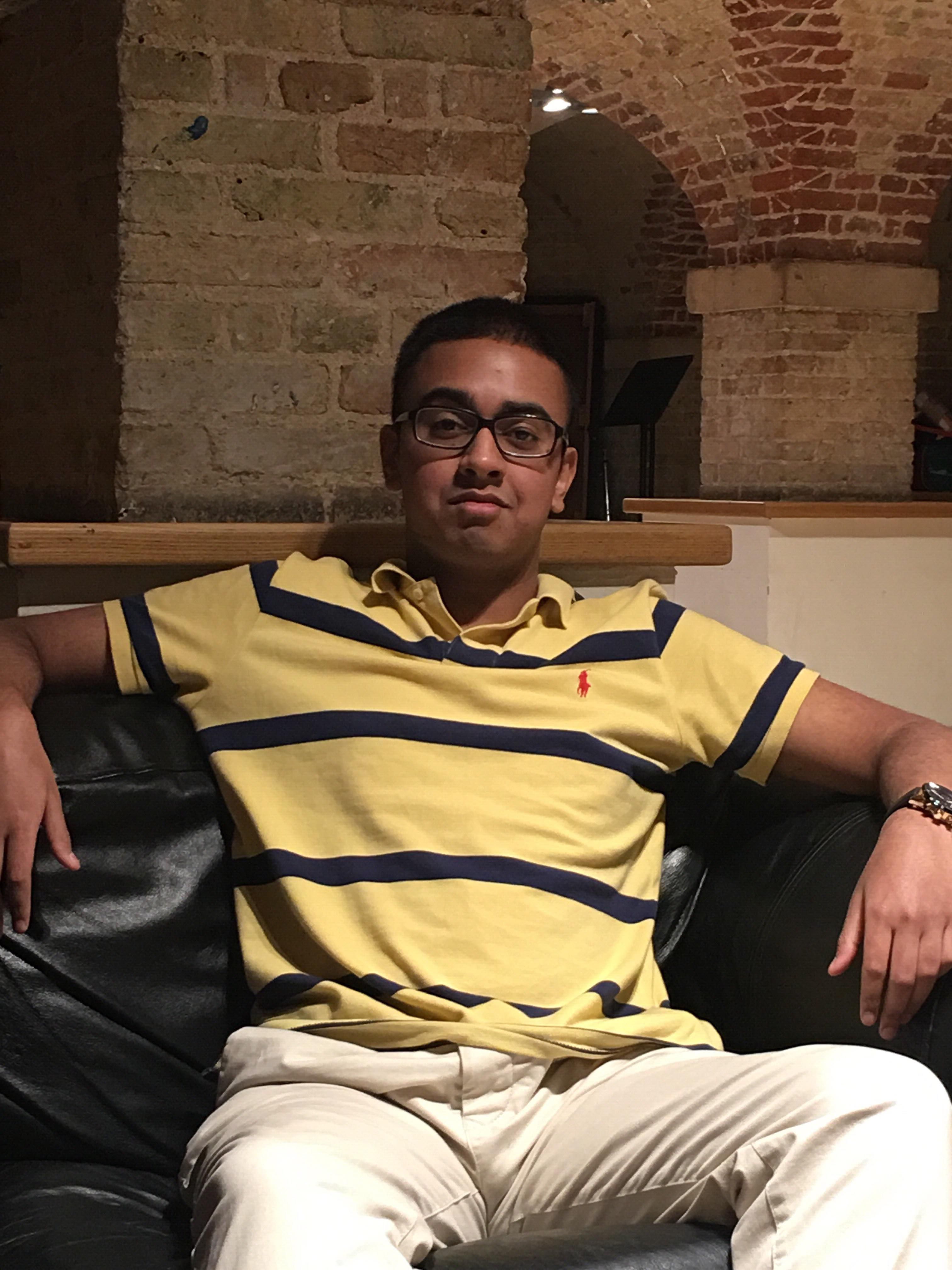 Tohin's reaction to his victory:

“I’m elated the glorious people view me as a ‘BNOC’. Special gratitude to the venerable Little St. Mary’s for letting me drink copious amounts of port on their premises and the distinguished ex-BNOC Josh Jackson for his revolutionary meme insight.”

Reason for BNOCdom: JCR legend, Youtube, SJW, On EVERY night out, Serial networker

"He has probably done more for access in his 2 years being at Cambridge than all the access officers on the JCR combined. Hundreds and hundreds of students are inspired by him and his journey to reach their full potential and he has really helped to demistify the Cambridge application process and life as a student here."

"Twerked on every spot of grass in Wolfson" 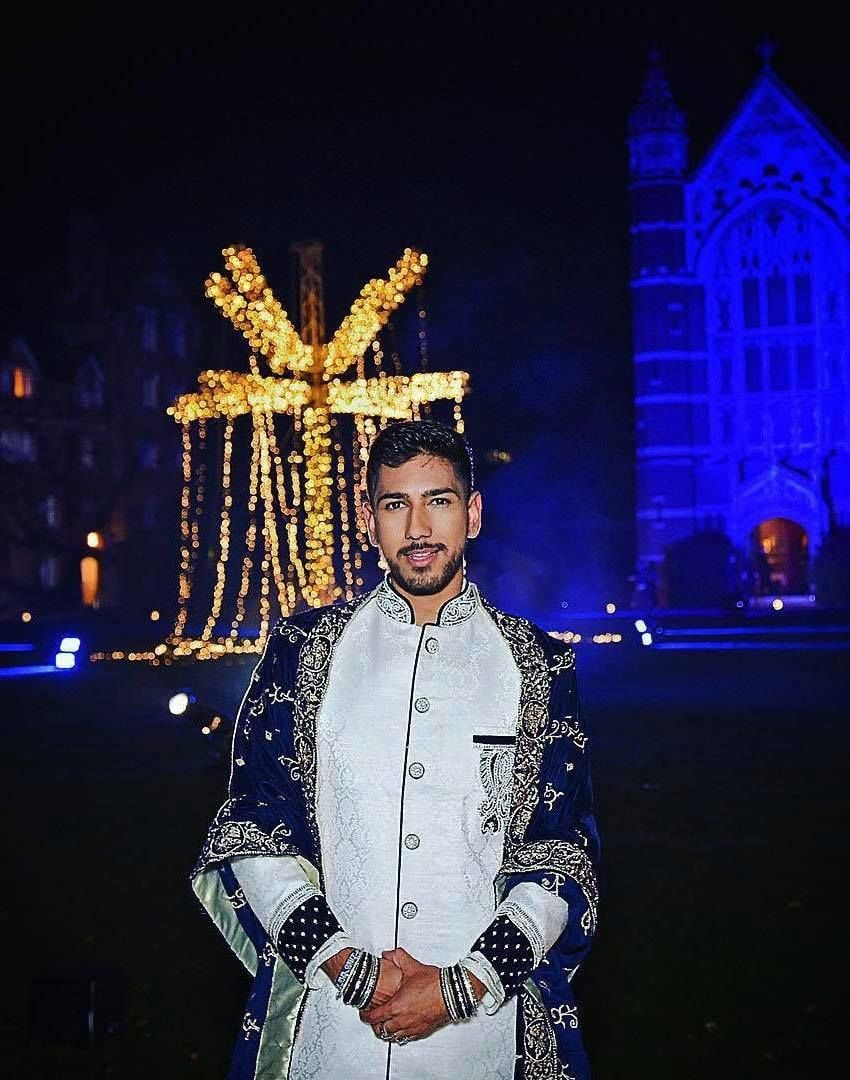 Ibz's reaction to his victory:

“and of course shoutout to the bnocs of my heart: Harshiah, Martina, Sujina, Aliya, Lina, Ashfaq, Arqum, Hasaan & Sarah ❤️”

Reason for BNOCdom: Drinking soc, On EVERY night out, Mouthy in the offerholders' group chat

"Chundered in Lola’s and washed it down with a jagerbomb" 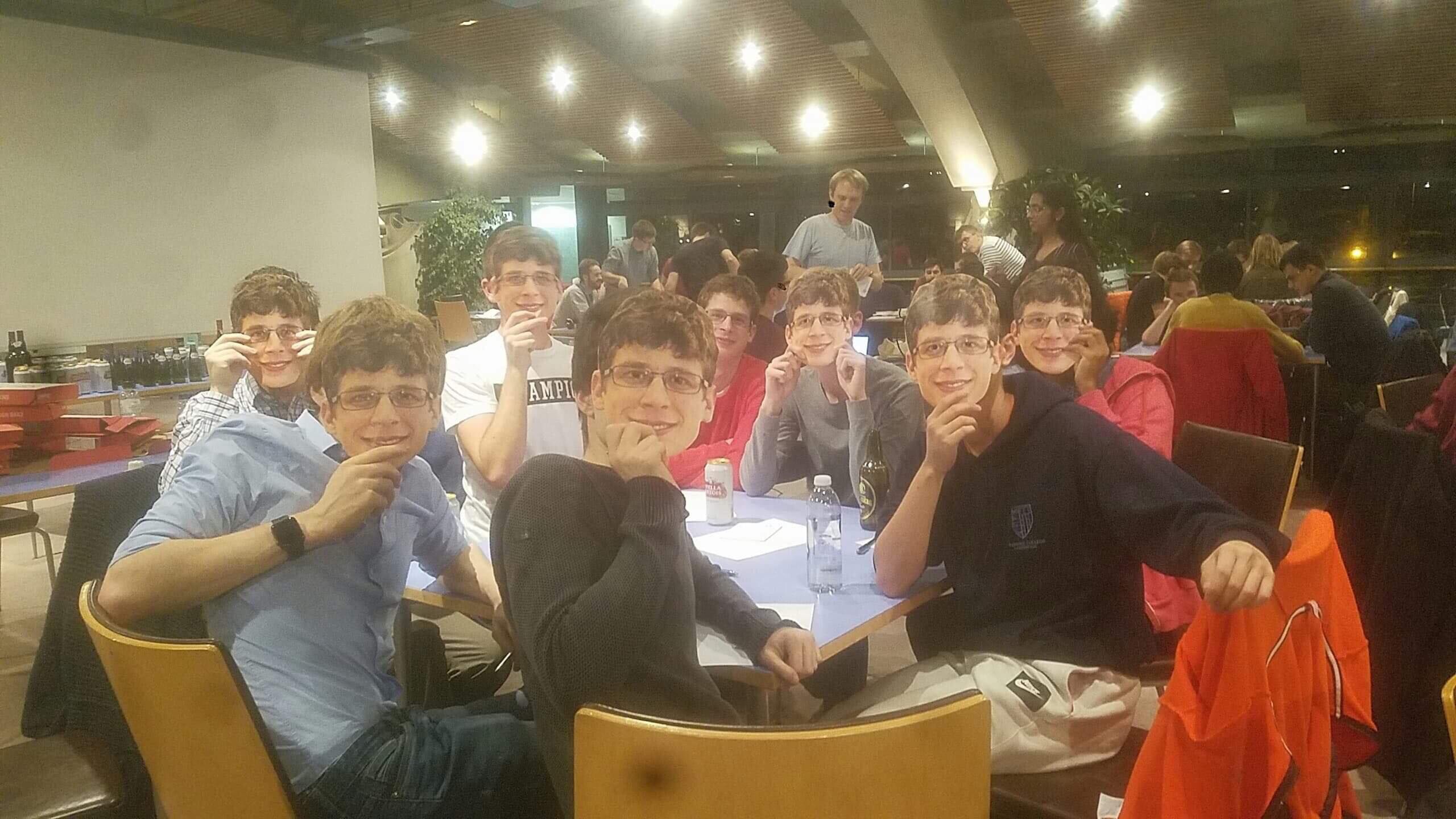 Segev's response to his victory:

"There’s only one empty set"

And that's a wrap. Congratulations to our top 10 BNOCs. And if you just missed out on making the list, there's always next year.