A new landmark in the Cambridge Union’s history

The committee in Easter term will be historic

Over halfway through Lent, the Union is looking ahead to to a more diverse and more inclusive future in Easter term.

Since 1815 the Cambridge Union has experienced a number of milestones. In 1963, women were first allowed to join. In 1965, there was a historic victory for James Baldwin in the Baldwin vs. Buckley debate. And now, in 2019, they are preparing to mark another turning point.

For the first time in the Union's 204-year history, the Union committee in Easter will be both majority female and majority BME. 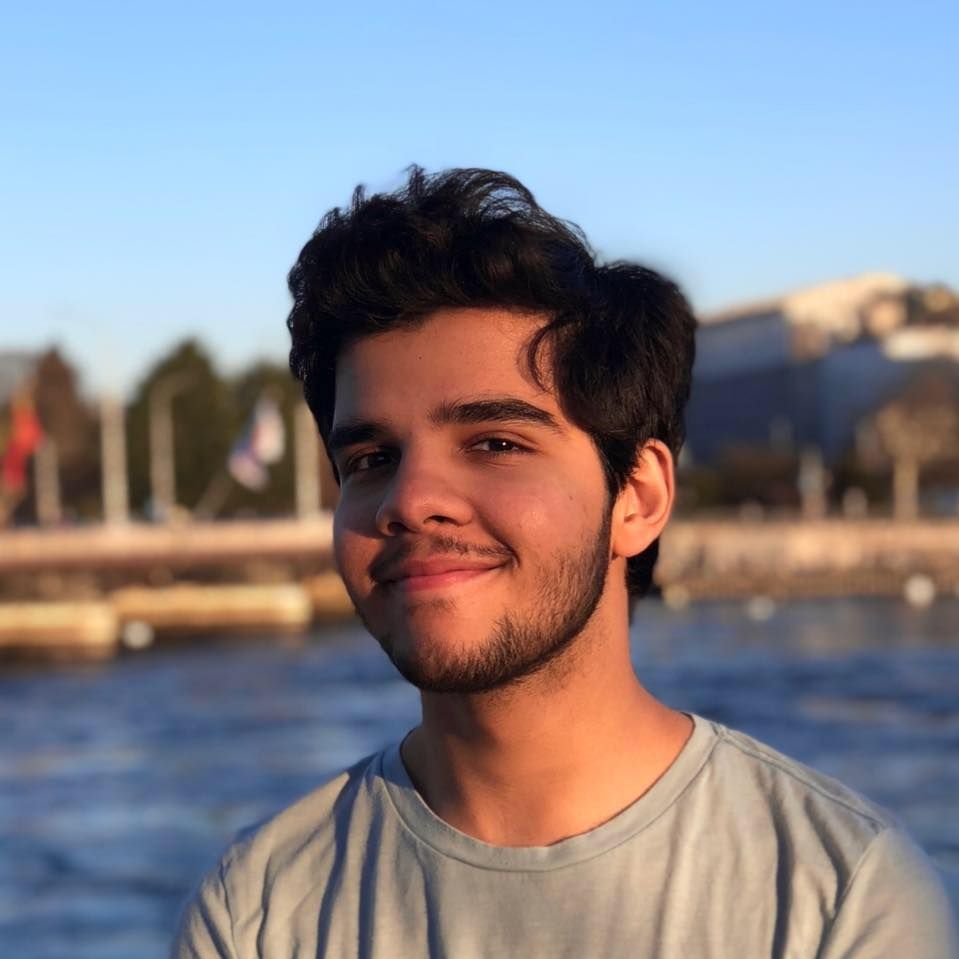 Abdullah Shah, the President-elect, said: "Over the past 200 years, the Union has held a significant amount of tradition and history within its walls. This adds to that history in a unique way, and shows the Union to be a society for everyone and not just a few. I hope that the valuable efforts of past committees, the Easter committee, and future committees ensure that it stays this way for the next 200." 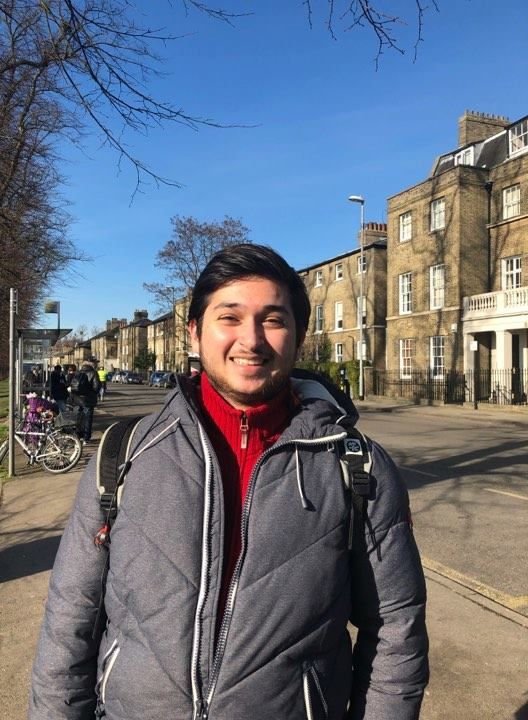 Vice President, Imran Mateo, said: "Having been involved with the Union since the start of my time at Cambridge, I am delighted to see the Union achieve such a significant milestone as part of its commitment to diversity and inclusivity."

Haneen Zeglam, the incoming Executive Officer, said: "I do think this is a big step for the Union. Us being elected won’t magically erase decades of perceived elitism and exclusivity, but in the last few years, thanks to some incredible efforts of so many people who came before me, the Union is really starting to promote different voices, having different conversations, making itself a place where all members can engage with the ideas that matter to them. That’s the kind of diversity that I’m really excited to build on, and that I’m really proud to be a part of." 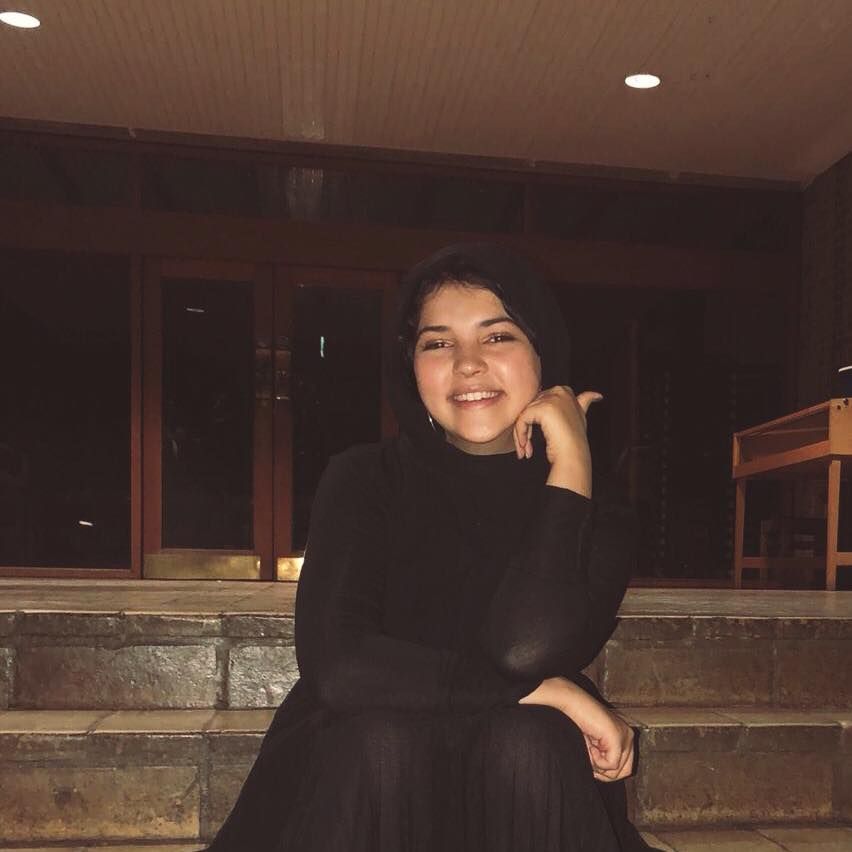 Following her talk at the Cambridge Union, we interviewed Karen Mills, former member of Obama’s Cabinet and Senior Fellow at Harvard Business School, on how she thinks technology will revive the ‘American Dream’.