The worst people to fancy in Cambridge

Finding love anywhere is tough, but in the hectic life of the Bridge it’s bordering on impossible. With that in mind, here’s a list, in no particular order, of who The Tab thinks are the absolute worst people to let into your heart.

Supervisor/DoS/Tutor. Deep down, you know they’re unattractive, but deeper down, their disappointment in you awakens some innate need to please. Learn to channel that frustration into your work, it’s a life skill we all need and lack.

Van of Life Workers. They will milk you for all you’re worth, and not in the fun way. @that cute guy who looks Swedish? Norwegian? You make all our chips cheesy. 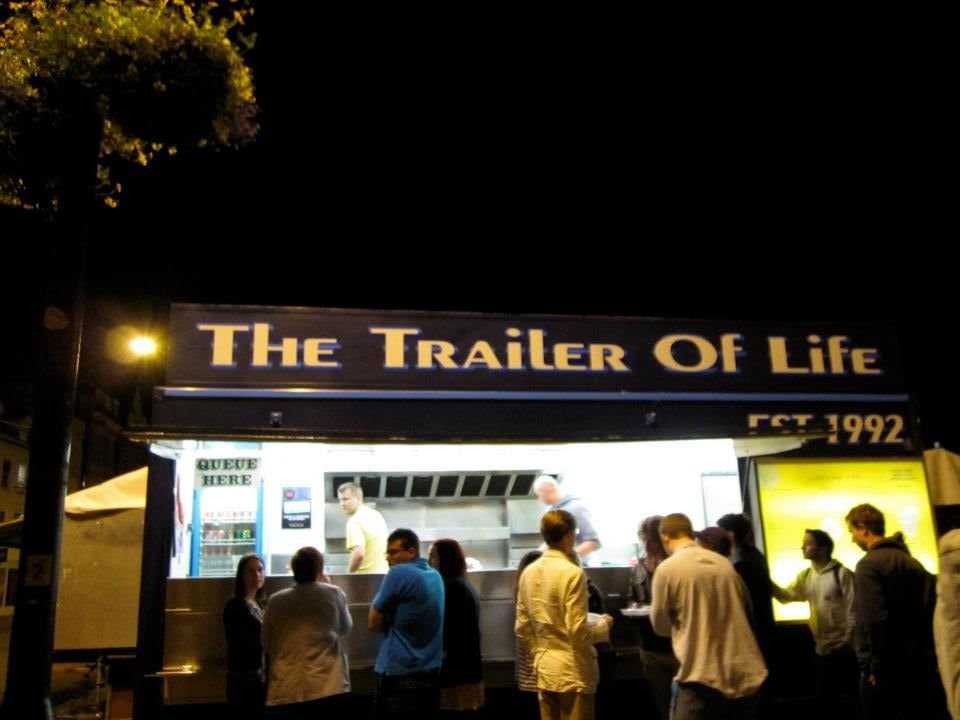 Disclaimer: neither of these guys

Supervision partner. An intellectual bond is all well and good, but will it carry you through an awkward proposition, an even worse first date, and then pillow talk? Soon after you’ve opened with ‘want to talk about the work over a coffee/drinks?’, you’ll realise that neither of you really care about the philosophy of determinism, but by then the wheels have been set in motion and you’ll be forced through the process without your supervisor as a buffer. Also, the best possible outcome is that your supervisions will become too fuelled with sexual tension to allow for intellectual expansion. Do what countless teen movies have advised, and sacrifice your shot at love for your work.

Anyone from Girton. Not because of the distance, but because those thighs and asses will make you feel inadequate in a way only they and Cambridge can.

ASNaCs. Does anyone know one? Get in touch here.

That one sat across from you in the library. They’re cute, and you shared a glance and a cheeky smile, but they’re destined to be your ‘what if’ because there is no good way to hit on someone in a library. Sorry.

Someone you’ve seen at the ADC. The person you watch on stage – the one you’ve fallen in love with – won’t be the person you meet in the ADC bar after. This pattern works all the way up; apparently Christian Bale’s a dick, but you wouldn’t guess when you were shagging Batman. 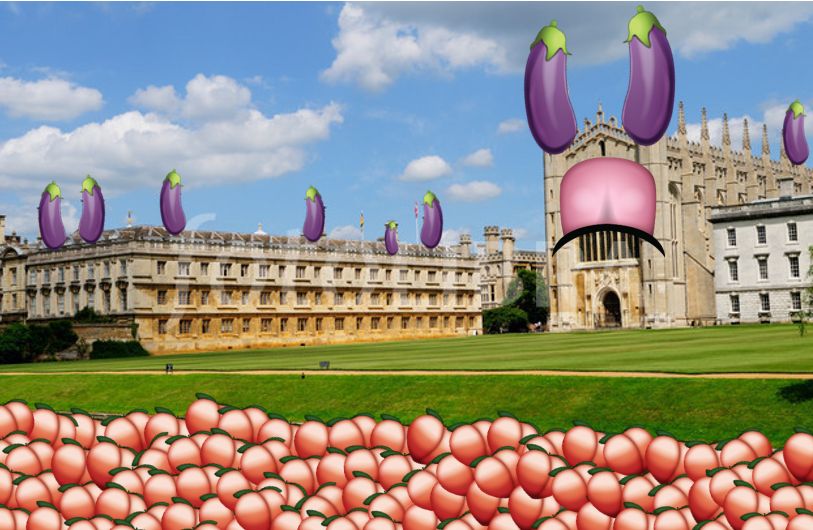 Anyone who doesn’t have Facebook in order to like Cumbridge in the first place. Run, lest they hunt you with their spears.

Guys/gals/others who need to fix they’re grammar. You meet, they’re nice, you text, then all of a sudden: ‘Matt you seem really nice; but asking me too marry you mid-way threw are first date is moving to fast, im sorry’. Midway doesn’t have a hyphen, you Lothario dickhead.

People who write for the Tab. Mum says none of you will ever love me anyway. 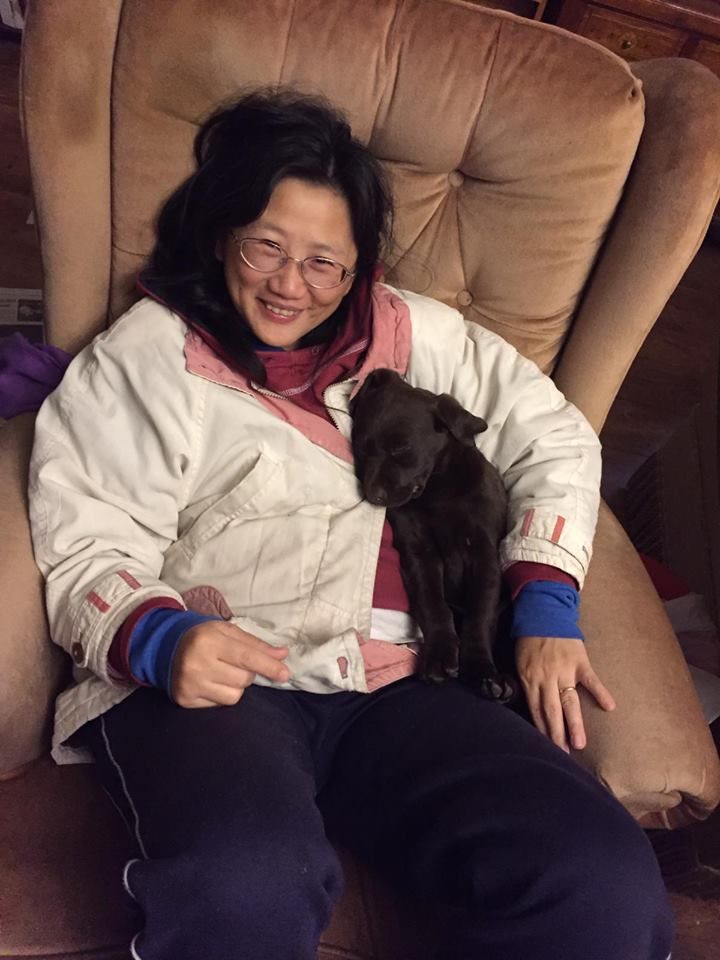 My mum, being snuggled by a Malaysian lady

People who pronounce ENvelope ONvelope. It’s just wrong. Envelope comes from the French word enveloppe, and so saying ONvelope makes it sound closer to the original French, but you’re not in Nice sipping red wine with Macron. It’s an English word. Say it the English way. You’re excused from this if you’re French.

French people. We get it, Kingsmill isn’t your papa’s home-baked heart-shaped fougasse. We just don’t care.

Soon to follow, a list of all the people you can actually date, and they’re all from Anglia Ruskin.