Review: Don Juan Comes Back From the War

Don Juan Comes Back From the War is a play about the fictional archetype and literary libertine, Don Juan, returning to Berlin after the First World War, where the ruined city suits a ruined man. One of this term’s Freshers' Shows, to consider this as one of their first forays into the Cambridge theatre scene makes it all the more impressive.

The gist of the play, without going into too much depth, is that Don Juan comes back to 1918 Berlin (whose setting is reinforced by a soundtrack of German opera and early 20s jazz and swing) a ruined man, with a health condition preventing him from returning to his lifestyle of hard partying and… hardness in other senses. Overstimulation could kill him – so he is banned from drinking and sex. The play is incredibly interesting, in that Don Juan (played brilliantly by Ben Philipps) is the only man in the cast. The other characters are a revolving set of nameless women. Only one woman actually present onstage is mentioned by name, a former flame of Don Juan’s who takes him in in a tricky situation – and this name is never used in the script.

Certainly at times in this production with Phoebe Rowell John directing, it does feel like The Don Juan Show, with his erratic bursts of anger and inherently unpredictable nature. Philipps’ Don Juan is a bird who does not wish to be caged, and suffers within the confines of his own physical requirements. There is a great fixation upon the importance of living as Juan sees it, and to not live as he lives is to be dead. The prostitutes who fear him, the nurses who treat him, and the nuns who (albeit very reluctantly) shelter him are all in a state of deadness. To live is to have sex, to drink, to run from disapproving husbands and mothers – all of which are prohibited to him in his time of weakness. 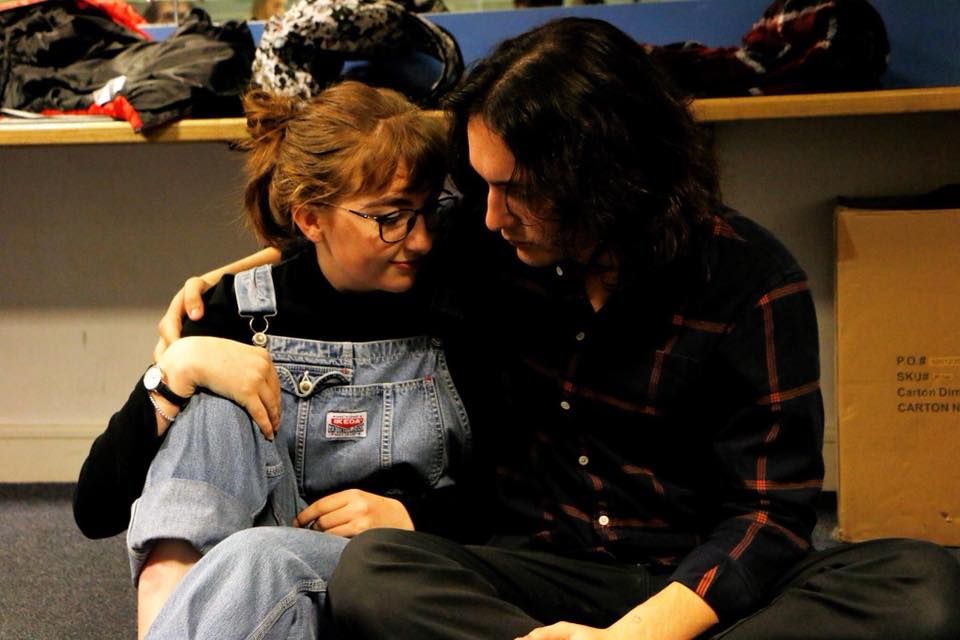 The show tracks the physical and mental degeneration of Don Juan, with the same rotating cast alternating between roles. Each of these women fill some maternalistic void, providing him with something in distinct and individual ways: the stronger scenes are with the stronger female characters – the actors are clearly women used to powerful roles, not comfortable with cowering and shying that seems often expected of those around Don Juan. Thus it is the former lover Elkie, the prostitutes who abuse him for their own financial ends, and the Mother Superior of a church who are the most dominating characters, aside from the careering self-obsession of the increasingly wild Don Juan. 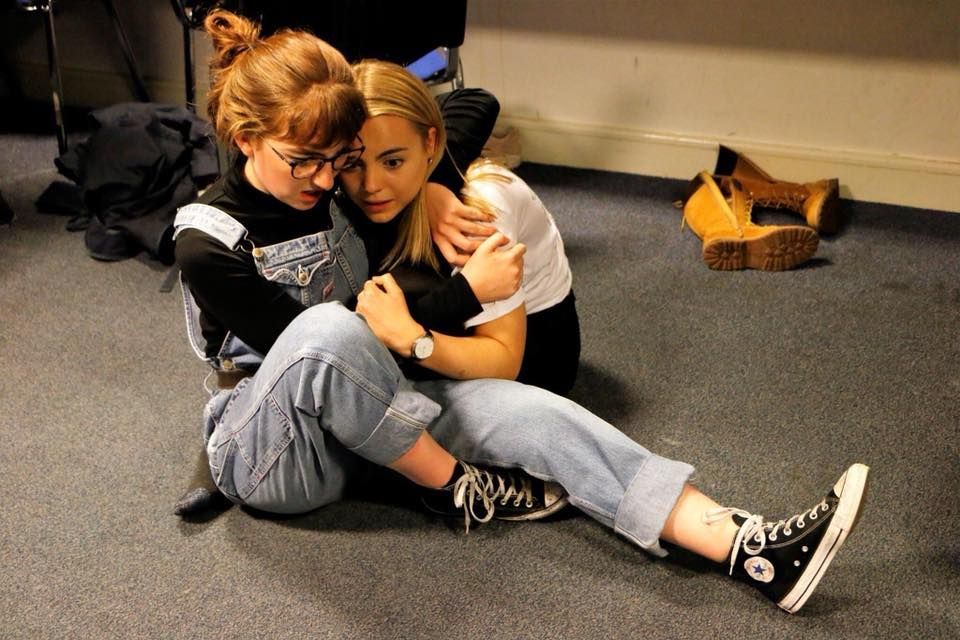 The play tries to do many things, which is perhaps its only pitfall – it tries to take on post-war history, spiritual indecision and a literary archetype all at once, so that the show can sometimes feel like a balancing act rather than an intense focus on one theme. There are also moments where Don Juan is too dominating, so that the presence of others onstage feels redundant.

Despite the multiple focuses, the shifts between them are clearly marked through staging and costume. The stage is frequently rearranged, with a gauze curtain brought down – at one point serving as the wall to Don Juan's hospital ward, at another, shutting us off from the stage and the world of theatre and leaving the characters out in the cold, into which the lighting often plays a key role. The show's use of costume is also key: it is a really strong directorial decision for layers to be added and removed throughout, with the same military coat showing the changes of roles not only in the cast, who shift between figures with ease, but in Don Juan and the women of post-war Germany. This produces a wonderful irony where Don Juan is the only constant in the show, despite his instability of self. 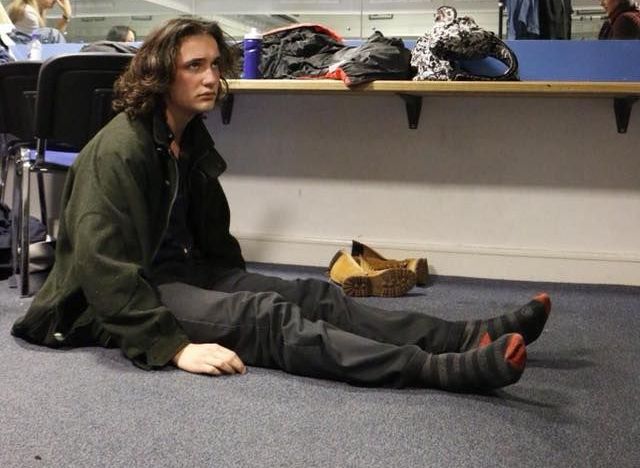 You, if you missed the show | Tinglin Huang