I am from up North. I am also quite common. So receiving an email invitation to a black tie event was a pretty wild and surreal new experience for me (I don’t get out very much okay). Initially I thought I wanted to go, however then I saw the price: 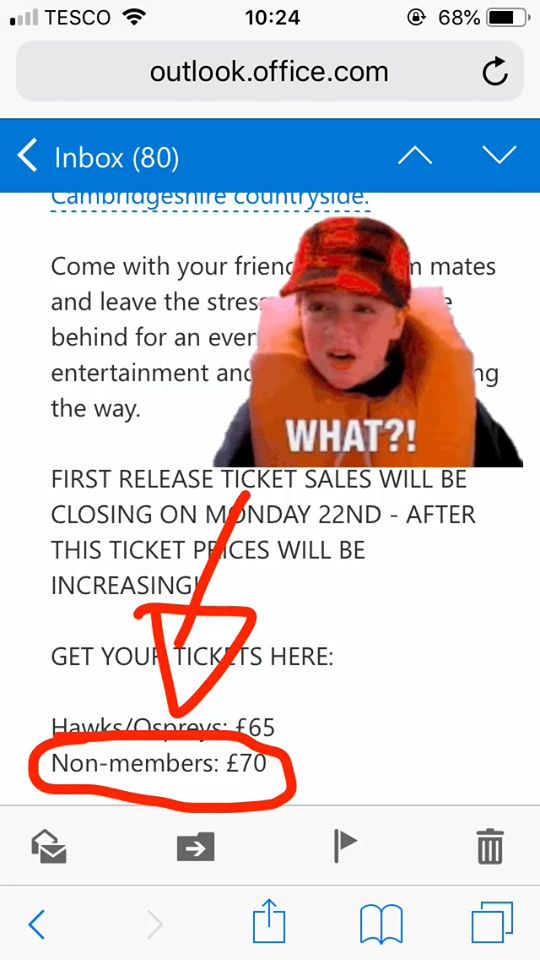 However, when all my friends told me that they were planning on going I experienced major FOMO. The thought of the squad pics WITHOUT ME all over Instagram was just unbearable. It moved me to tears. So I decided to push the boat out and buy a ticket. Just this once. RIP student loan, I miss you already.

The big night soon rolled around. All we had been told was that we needed to turn up to Queen’s backs at 6:15pm for an hour long coach journey to a mystery location.

After five weeks of literally not setting foot on a car, bus or tram (@ all you Londoners, I refuse to include the "tube" in this list), I am not exaggerating when I say I was hyped to be travelling somewhere in an actual real life vehicle. As soon as the driver revved his engine the night was already a 10/10 for me.

We were told beforehand that we could take a plastic bottle of alcohol on board, so I did what any sane person would do and took a two litre bottle of pre-mixed vodka and coke for some pres on the way. Cheeky. 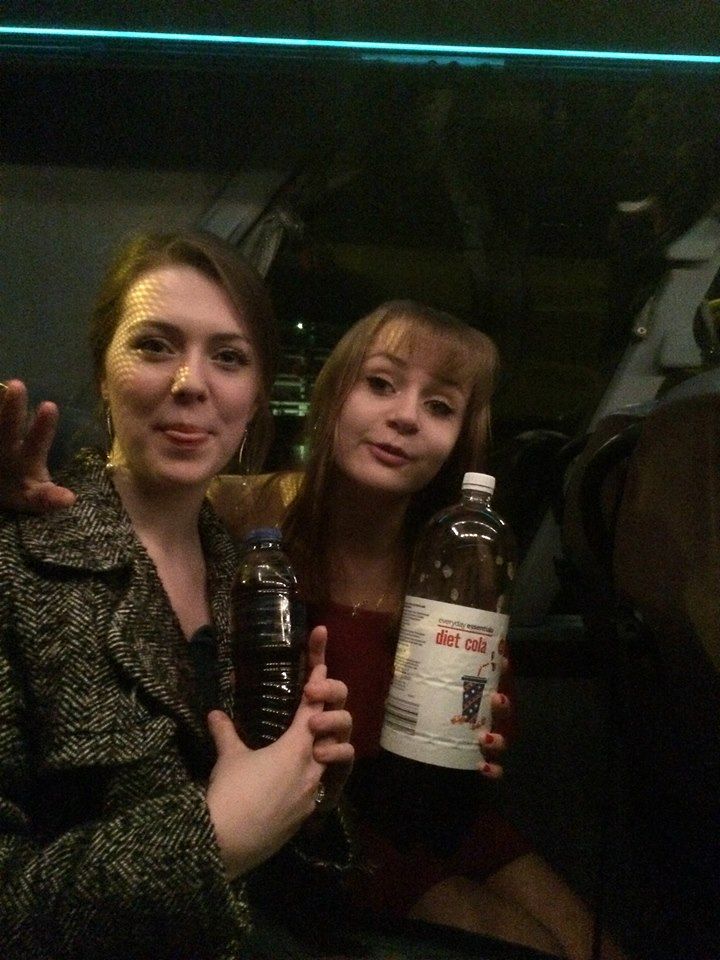 'Listen guys, THIS is how you pre-drink…"

After a mysterious journey beyond the realms of Cambridge (you mean Homerton ISN’T the farthest away place from the city centre?!), we arrived.

The venue was a manner house in Great Braxted, which is in Essex (so baso I’m the next Gemma Collins). And it was immense. The theme was Alice in Wonderland and the decor in the "secret garden" outside was just adorable. I’m talking fairylights, glow up fountain, teepee, the full shebang. 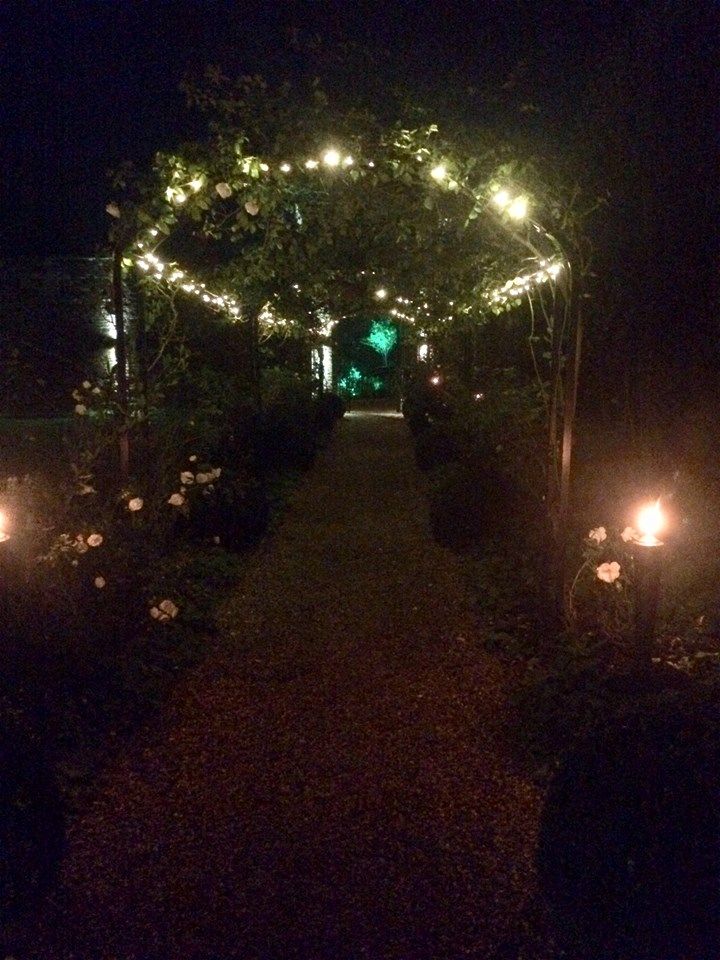 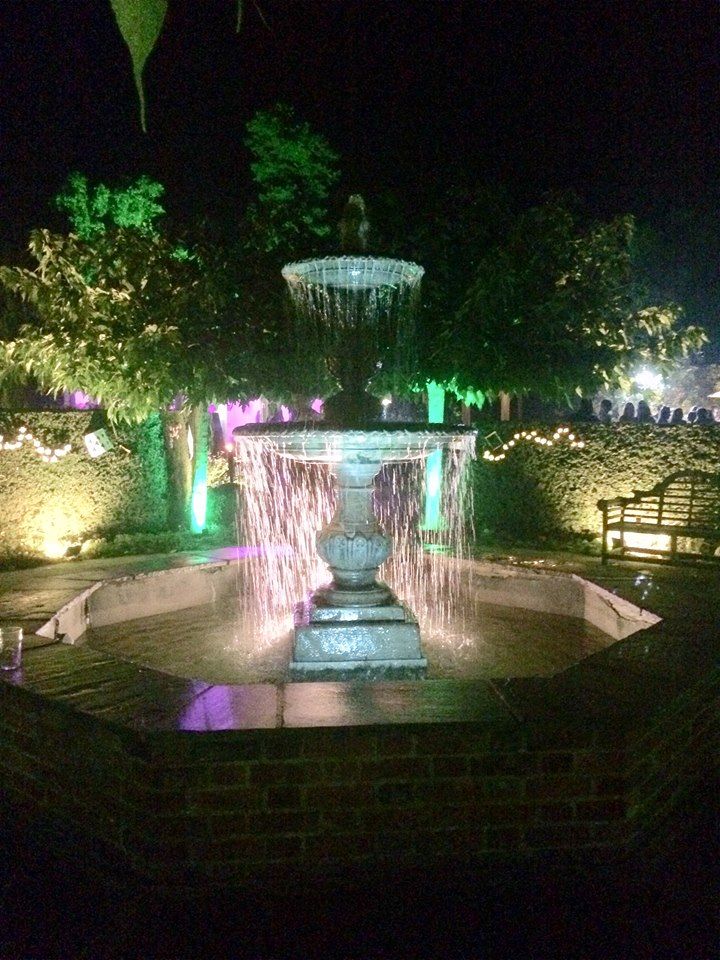 Oh and not forgetting the bronco bull and ball pool. Amazing sober, but even better when you’ve had a few. 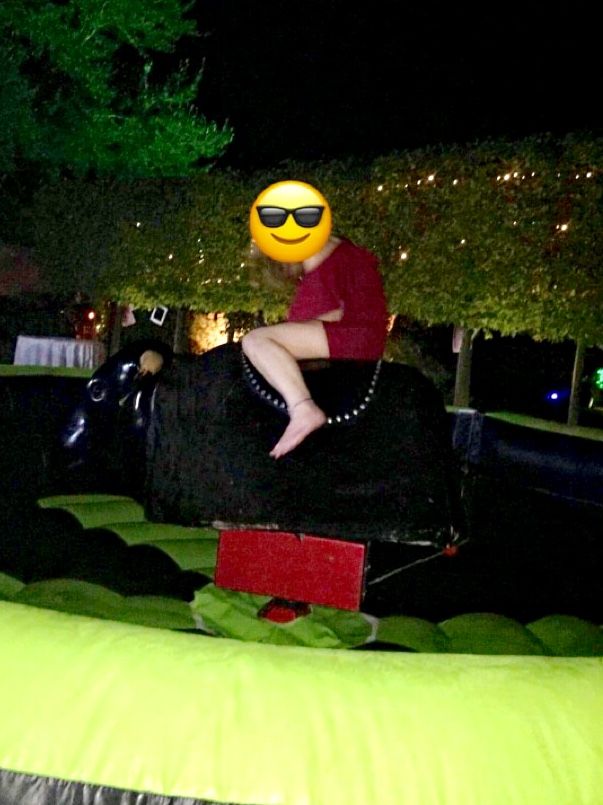 This student has chosen to remain anonymous for obvious reasons

Now, food-wise I was expecting a hardcore sit-down nine course meal including caviar and oysters (like isn’t that what posh people do?!), however instead the event organisers went for more of a street food vibe. There were stalls with burgers and burritos where we could get some food, and we just ate standing. I opted for a cheeky burrito, and I must admit it was delightful (hence the lack of photographic evidence).

We were given vouchers for four drinks and most importantly there was UNLIMITED free ice cream. Yes I did go back for fifths and gain seven pounds in the process. Totally worth it.

Soon a live band kicked off the music for the night. They were brilliant – their repertoire including some 80s bangers from the likes of Bon Jovi and Diana Ross. (Also Crushbridge to the guy on the saxophone. You're cute.)

After the live band a DJ took over on the decks and the remainder of the night was spent dancing, mingling, drinking and having fun. It was seriously not the massively formal (and quite frankly snobbish) vibe I had been anticipating from such an event, but for me personally this made it easier to let go and have a good time. Think piss up meets black tie meets manor house. Slightly odd, but fun nonetheless.

The evening flew by, and coaches arrived to take us back to Cambridge from 12:30am onwards. For most people, the journey home consisted of chatting absolute rubbish with their mates, drunk texting their ex, attempting not to vomit, and napping in between. Or was that just me…?

So I did it. I may not be sporty and I may not be posh, but I went to a sporting charity dinner and survived the night without getting kicked out. Go me! It was a surreal and costly experience (still salty about that £70), but overall a fantastic night that I’ll never forget.