On being called a fag

And why nail polish is my new best friend

I am angry. It has taken me four days to get to this stage of emotion, but I can categorically say now that I am angry.

Picture the scene: I am in Lola Lo's on a Thursday night. My friends from home have come to visit me, so I'm undoubtably excited to see them after being separated for more than a month. My male friend and I are sat together in the smoking area having a DMC – we are both inebriated, so the naturally loving drunk I am leans in to talk to him. You could easily have mistaken us for a couple, even though he's straight. We're having a lovely time reconnecting, catching each other up on what's been going on.

And that's when a group of people walk out of the smoking area, and the girl at the back of the group turns to us with a scowl on her face, disgusted, unashamed, and spits out a one-syllable word at us:

For those who might be unfamiliar with the slur

It was quick, acerbic, and shocking enough that I didn't have time to respond. Before I had the chance to say anything to her she had disappeared into the club, unseen for the remainder of the night. Anyway, we were outnumbered – god forbid my friend and I stand up to a whole group of people over a "small" matter of name-calling.

I have been lucky enough in my life to have a family and friends who have accepted my queerness from when I came out. It is a privilege many in the LGBTQ+ community are not often afforded – LGBTQ+ people comprise 24 per cent of all homeless youth in the UK for instance, with intolerance to their sexuality being cited as the main reason for their homelessness. But evasion from this fate does not mean to say that I have had it completely easy. I have been called "fag", "poof", "gayboy" and more in the past by people (mostly boys) at school. On two separate occasions, I have had a prank played on me wherein a boy has asked me out "as a joke" in order to get my hopes up, only to crush them at the last minute. I have had someone shout "queer" at me from their car, simply for wearing a pink hoodie. I have had people on a couple of nights out try to start fights with me because I am gay – because I "look", "sound", "act" in a way which adheres to stereotypical perceptions of those who identify as non-straight.

I am fortunate enough to have gotten through this mostly unscathed, thanks to those around me. But what a lot of straight people do not understand is the anxiety that surrounds being a part of the LGBTQ+ community. Being called a "fag" makes me feel like I am something dirty, a socially unacceptable pariah. Being duped into believing that a boy likes me as a prank (especially in an environment where I am one of only two out gay people at school, isolated as LGBTQ+ youth often feel) only facilitates feelings that I am not worthy of love – that if anyone is ever interested in me, it is insincere. People getting verbally or physically aggressive with me, in any situation, makes me scared to put myself out there in the world as a proud gay man. It makes me want to hide away. 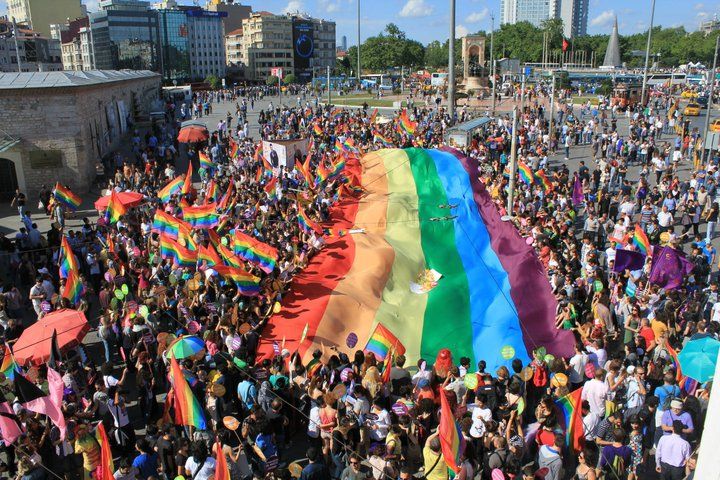 So much of our community is about visibility and refusing to back down. So why must we still be made to feel like we're not worth showing up?

Take the few days after this instance occurred for example. I do not often wear nail polish – it's something I can't do all that well, so I only really put it on for special occasions. Last week though, I got my friend to paint my nails a beautiful bright yellow for Halloween. She did an amazing job, and I felt so fierce and wonderful for the two days preceding the incident in the smoking area – I felt like I was literally wearing my heart on my hands, parading my pride around, my fingertips a flag. However, since then, I have on several instances seen people looking at me, laughing near me. Normally, I would expect there to be a completely innocent reason for their brief gaze, for their probably benevolent humour. But since last Thursday, a horrible, itching paranoia has crept in that has made me feel more judged than usual for the way I present myself to the world. I have been hiding my hands away in my jumper when walking around Cambridge. I have been covering in a way that I didn't think I would again – especially not in supposedly the most non-heterosexual university in the UK.

I have recently been reading the poetry collection The Man With Night Sweats by Thom Gunn. In the final section, Gunn writes a series of elegies to friends of his who died during the AIDS crisis in San Francisco – it has reminded me of another seminal work depicting the LGBTQ+ community during this time: the documentary film Paris is Burning, directed by Jennie Livingstone, about the ball culture of New York City in the mid-to-late 80s. What strikes me so deeply about both of these works is that, despite the hardships they faced – hardships that so many of us could not imagine in our time of progress – the pride that is taken in being different is never lost, even through the hurt and sorrow that may be caused by what others think of that difference.

I refuse to be called a fag anymore. I refuse to be the butt of your jokes. I refuse to be looked at in contempt simply because of how I present myself and my affections in public. I refuse to let my love become a punching bag. I am going to go to the shops tomorrow and buy as many shades of nail polish as I can find. I am going to teach myself how to paint my body into something bright, beautiful, and unavoidably queer. Fuck hiding away. 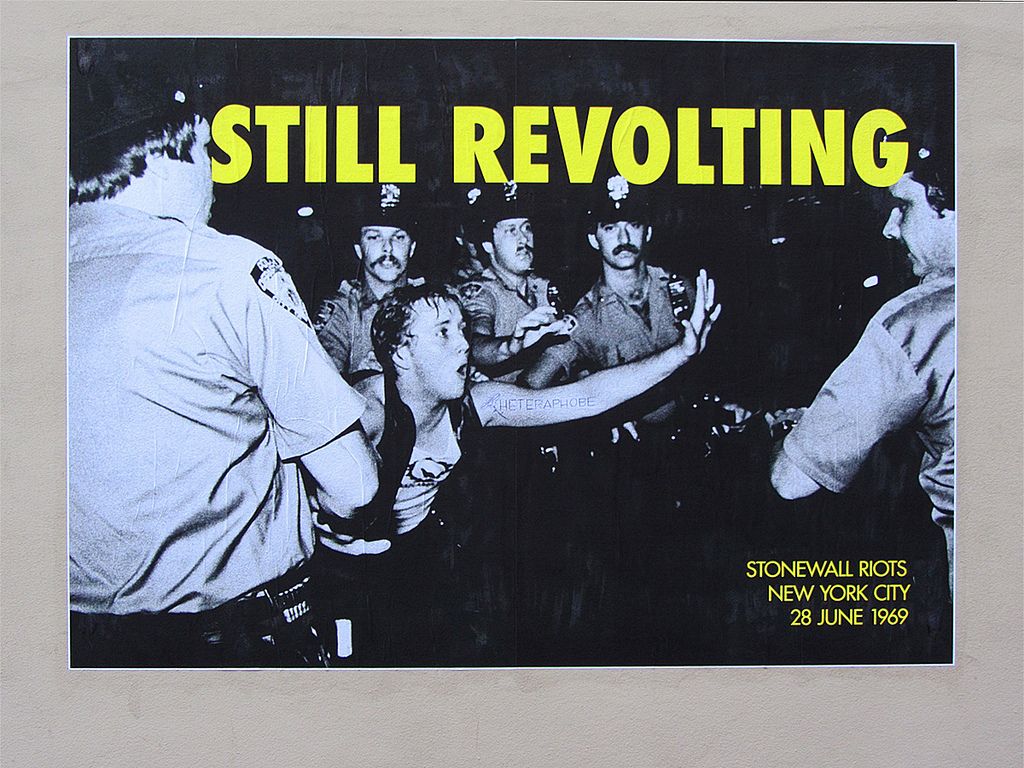 Fighting against erasure and intolerance is an unavoidable part of the LGBTQ+ community's past and present.

It would be remiss not to mention and thank Oliver Moodie, whose article in Varsity concerning a similar, but racially motivated, incident earlier this term allowed me to feel comfortable in writing publicly about these sorts of matters. Without such dialogues, it is impossible to take the first steps to reparation.