Joe Cotton has 48 hours to appeal this ruling

Joe Cotton, the winner of the GU Presidential Election, has been disqualified.

The CUSU-GU Elections Committee ruled that he breached one of the CUSU Standing Orders, that 'no candidate or member of their campaign team, or any other person attempting to influence a voter may approach within three metre of the polling station except when they themselves are voting.'

They said in their ruling that 'Joe's use of an iPad when encouraging voters to vote in the GU elections' disqualified him and that 'insufficient steps were taken by Joe to provide space to those casting ballots on the iPad he had provided.' 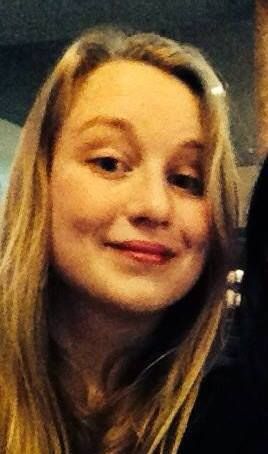 Sofia Ropek Hewson is taking over as the provisional winner

Joe initially won the election and following this, Sofia Ropek Hewson has been crowned the 'provisional winner'. However, Joe will have a chance to appeal to the committee within 48 hours and if that doesn't work can make a further appeal to the Junior Proctor.

I have great respect for the Elections Committee, who I understand must respond to complaints and alleged rules violations. I will be appealing their decision because I owe it to the 574 graduates that placed their belief in me – the same number that voted in the entire of last year's election. My greatest hope is that the campaigning guidelines are extensively developed to reflect technological advancements over the last decade; so that candidates can have confidence that their activities are within any interpretation of the rules.

Ropek Hewson told the Tab that she "ran a fair campaign and was dismayed and frustrated by the other two candidates repeatedly breaking the rules and displaying a lack of respect for democratic elections." Additionally continued: "I really appreciate the support of everyone who voted for me, and, if the CUSU/GU Elections Committee decision is upheld, I look forward to my role as Graduate Union President and to continuing working with the graduate community."

"In relation to the most recent incident: disqualification is the only sanction available to the Elections Committee that doesn’t also punish fairly run campaigns – the only other option being voiding the election."