Maria Epishkina has been elected as the President of the Cambridge Union Society for Easter 2018, following Jonah Surkes in Lent 2018.

Epishkina, a second year HSPS student at St Catharine's, has been Women's Officer since Lent 2017. She has previously worked to found the Union+ Scheme, and has pledged to focus on inclusivity and access at the Union in coming terms.

Her opponent, Andrea Borbely, is a third year English Literature student at Murray Edwards, a candidate who emphasised her committment to free speech in her campaign. In her manifesto, Borbely insisted that the Union "should be having the conversations that no one else is having." She continued, "members should have the opportunity to hear from a wide range of voices and to challenge ideas they disagree with." 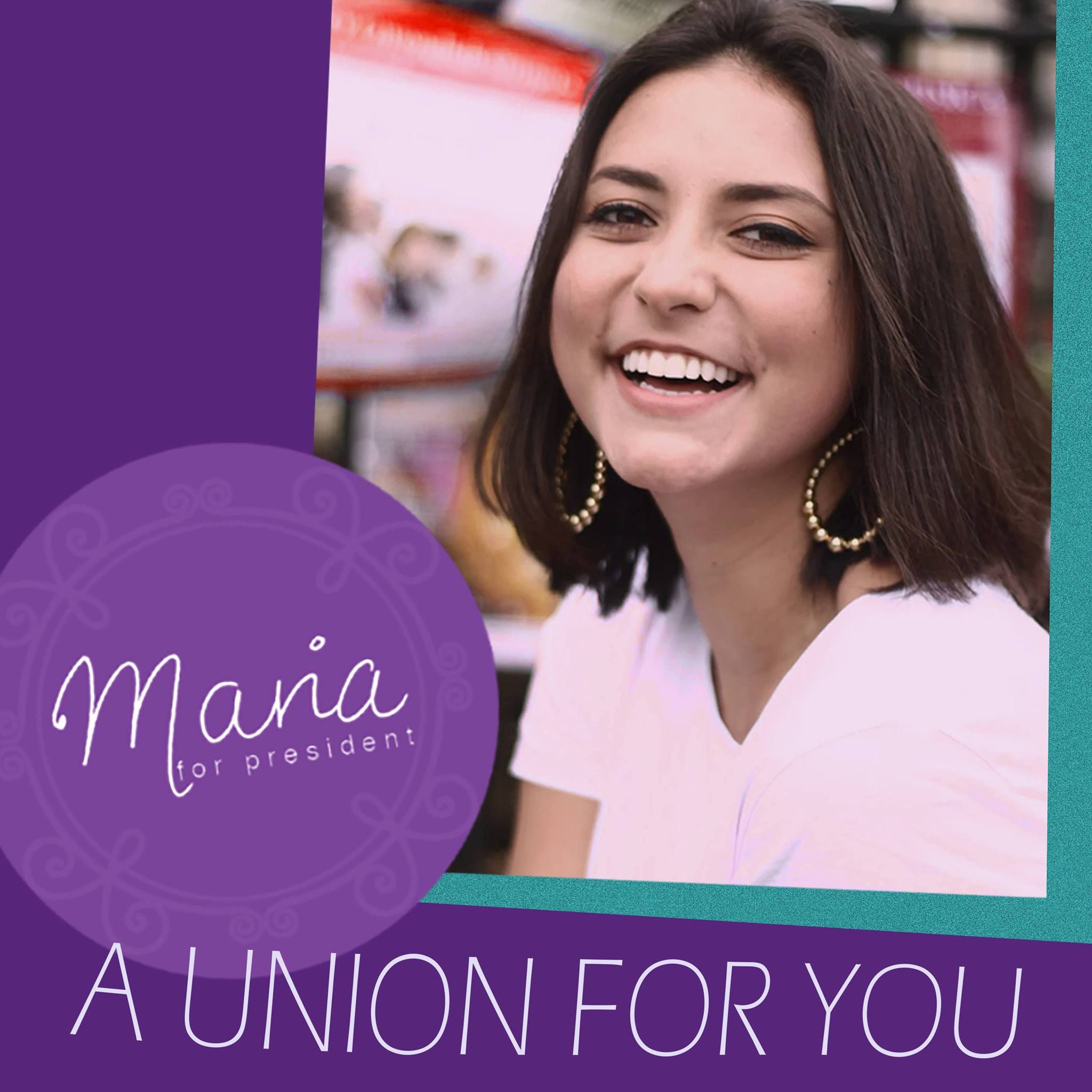 In an interview with The Tab, Epishkina explained: "My vision is one that makes everyone feel truly welcome whether you’re a member or not. I think it has to be a hub for discussion and it’s perfectly placed to do that – we have a building, we have a chamber and we should be able to have discussions about things people truly care about. That’s when I think it will be best, because it will affect the quality of conversation and of speakers, as if people know it is inclusive, they will want to speak there."

Epishkina has not previously been on Standing Committee, a position which is often considered to be a prerequisite to the presidency. This contrasts to Andrea Borbely, her opponent, who has been on Standing Committee for four terms, serving as Executive Officer this term. Yet, Epishkina has cited her notable experience as the Vice President as Solidaritee, the Co-Convenor of the Women's Open Debate Championship, the Head of Publicity for TEDxCambridge University and the Head of Events for Pink Week.

Speaking to The Tab following her victory, Epishkina commented: "I am so incredibly excited for what is to come in the terms ahead. This is such an honour and I can’t thank the people that supported me throughout this election enough." 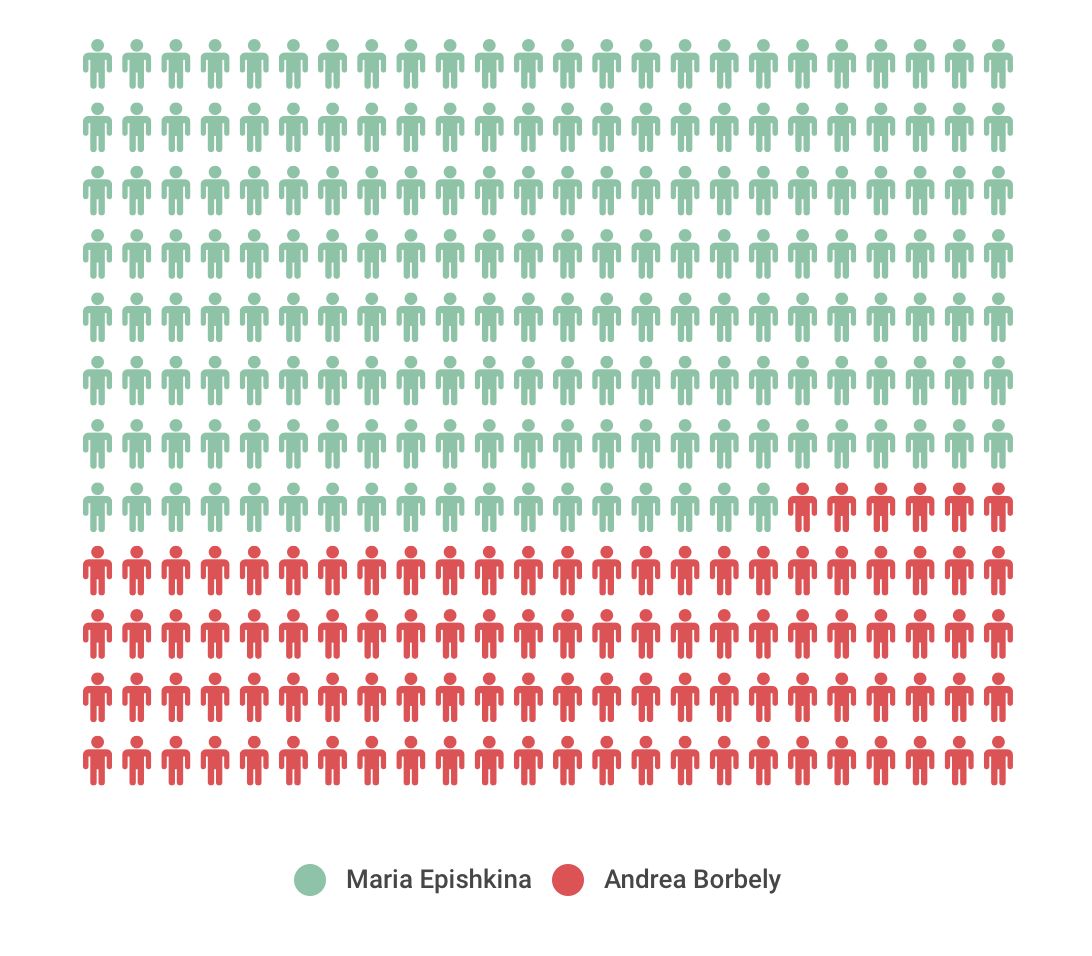 Turnout was at a record high for four terms, with a total of 437 votes cast in this term's presidential election.

This election saw a veritable tirade of social media campaigning, including profile picture templates and videos. 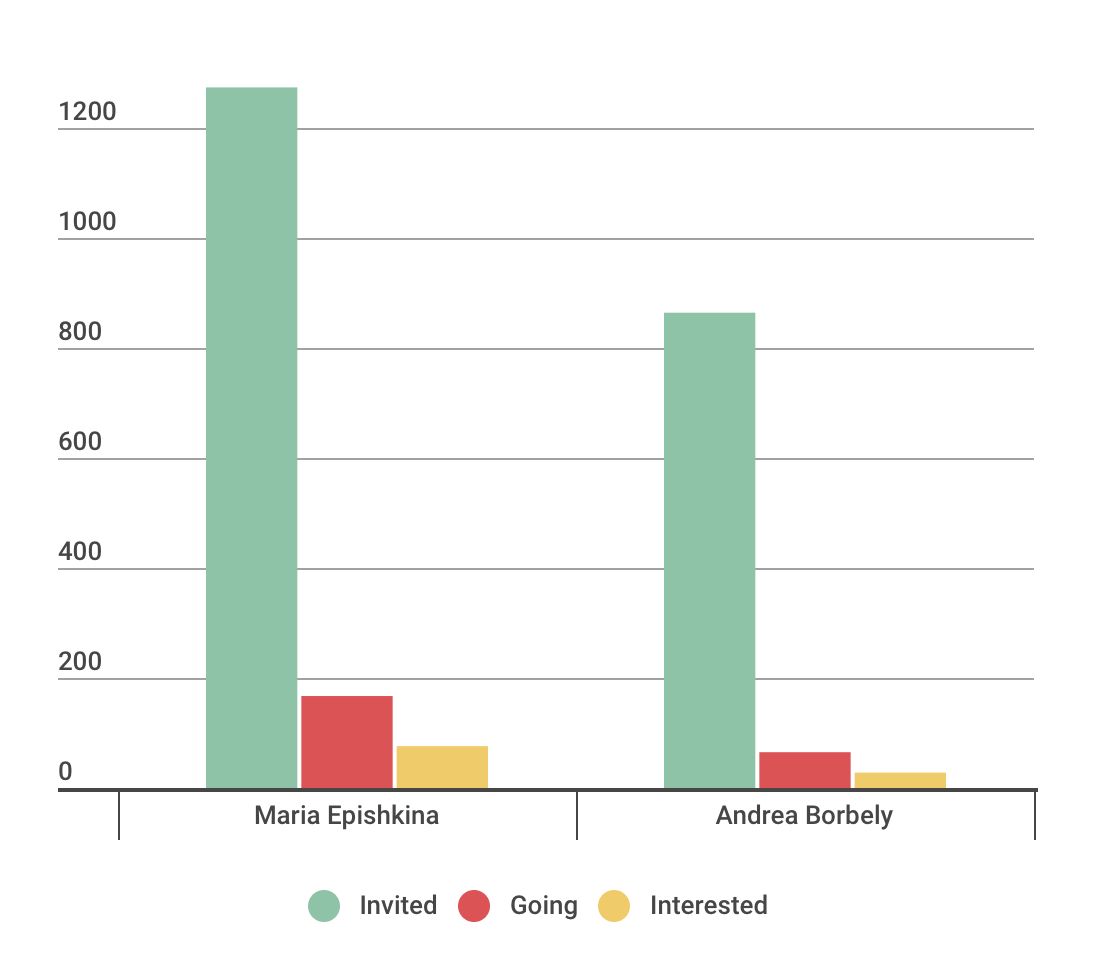 Other winners in the Union elections include: Jade Charles as Treasurer, Will Smart as Executive Officer, and Jali Packer as Speakers’ Officer. The position of Social Ents Officer will remain vacant, until a by-election next week.