There is nothing trivial about sexual harassment

Swaps, clubs, and opening up about sexual harassment in Cambridge

On my first night out in Cambridge, a boy grabbed me forcefully from behind and tried to dance with me. I shook him off, and me and my friend ran off to the other side of the club. I felt shaky and uncomfortable, but I tried to shake off the incident and have a good night.

And then it happened again, and again, and again, night after night, – to me, to my friends, to people around us. Not that specific incident – although I'm sure it wasn't isolated – but ones like it. We are being groped in the club, catcalled on the way home in the dark, targeted at a swap or by drinking society initiations, receiving unwanted advances – made to feel uncomfortable, harassed, or violated in some apparently small and yet upsetting way. Micro-aggressions are rife, and while the University is taking crucial measures in dealing with sexual assault, it's important that we talk about sexual harassment in all its forms. 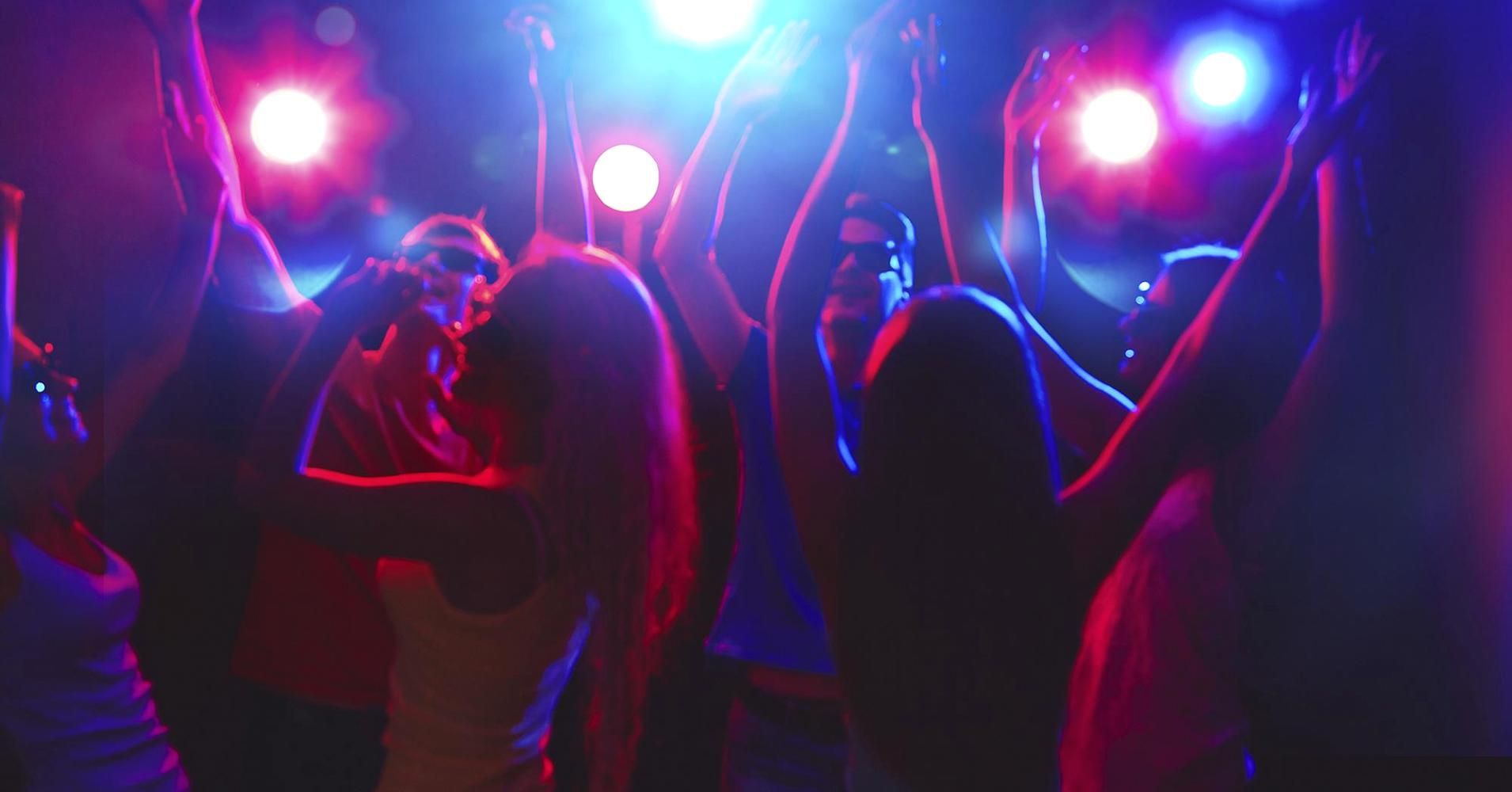 Over the past month or so, a tidal wave has hit the entertainment industry – ever since the Harvey Weinstein accusations, women and men are speaking up about the abuse they have faced. Many of the allegations being made are of an extremely violent nature – the sheer amount of people made victim of such egregious acts has sent shock-waves around the world. These incidents are being taken very seriously, as they should be – and yet, there is a risk that a singular focus on only the most extreme allegations of sexual violence might bring some to take other allegations of sexual harassment less seriously.

In the most recent episode of comedy panel show Have I Got News For You, comedian Ian Hislop comments on the recent sexual assault allegations made of MPs, including Michael Fallon and Kelvin Hopkins among others. "Some of this is not high-level crime, is it?" Hislop says with a chuckle in his voice, "It's not Putin or Trump." 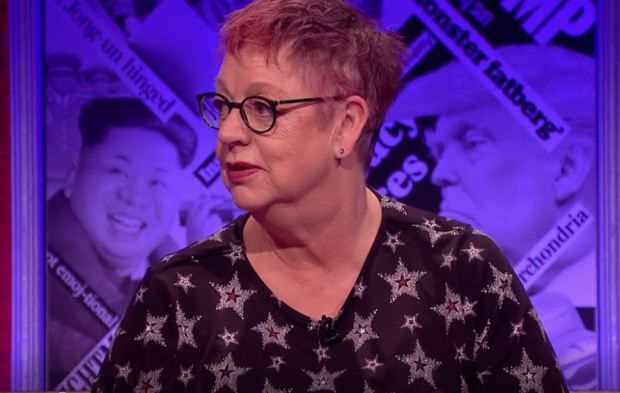 Jo Brand was the only female member of the panel in the episode.

Immediately, Jo Brand responds: "It doesn't have to be high-level […] if you're constantly being harassed, even in a small way – that builds up."

The silencing of people who have experienced cat-calling or groping impedes conversation about still more forms of sexual harassment which are even harder to define – and therefore makes it even harder to address and solve these issues. Devaluing someone's experiences of sexual micro-aggressions only reinforces the behaviour of those that perpetrate them.

Being bought a drink and then being made to feel as if you 'owe' them something you aren't comfortable giving; being groped by someone walking by you on the dancefloor; being made to touch someone or be touched as a challenge at a swap and feeling like you can't say no – it is valid to feel uncomfortable about these things. They are still harassment. They are still systemic in maintaining rape culture and silencing those who try to speak out.

The University provides helplines and guidelines for students who have experienced assault and harassment.

Devaluing someone's experiences of micro-aggressions discourages people from talking about sexual harassment at all – dissuading victims from calling out culprits and ensuring that these experiences are allowed to build up without being addressed and solved. And if you haven't experienced these things, then you need to be there for those who have – listen to what they have to say, and examine your own behaviour if you find that you yourself have been a perpetrator of harassment.

It's important that we acknowledge that this is endemic – and it is something we need to talk about. There is nothing trivial about sexual harassment.

If you have been affected by any of the issues in this article and wish to speak to someone, please contact the UCS.