A true labour of love that will win your heart

A gramophone rings out. Upbeat pre-wartime music echoes across the waiting stage. A group of young scholars tarry amongst the endlessly towering shelves of books. There is a sense of strange familiarity – it is Cambridge, but not as we know it.

In this new interpretation by Clara Van Wel and Olly Francis, we see the 16th-century Shakespeare comedy transitioned to 1930s Cambridge – 1938, to be exact.

And it works, it really works. The plot fits astoundingly well with its revised setting; the King of Navarre, who decides in Shakespeare's play (along with his court of young scalliwags) to swear off women for 3 years of study, now becomes the wise leader of a group of determined scholars. The French princess and her band of ladies, who show up and threaten to break the scholars' resolve, are easily believable as a group of blue-stockings, who seemingly have just cycled out of Girton into the grounds of a males-only college. 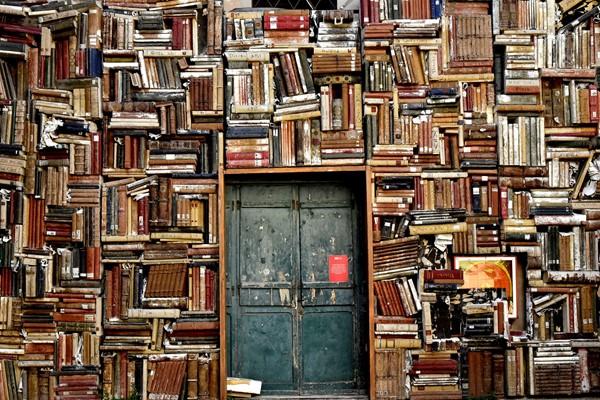 The set is detailed and yet open, gelling perfectly with the play's atmosphere with its overwhelming library walls, crammed with knick-knacks. Later in the play, they fall away to reveal a leafy background – a representation of how the scholars have broken away from their academic barriers to follow their 'natural' urges to love.

With a large number of actors and several different plot lines that happen at once, there is clear opportunity for the audience to get muddled and to lose interest in one or two characters. However, the whole cast mesh excellently with snappy dialogues and tons of great chemistry – the scenes between the exuberant Spaniard Armado (Henry Wilkinson) and his long-suffering companion Moth (Ania Magliano-Wright) in particular had me sniggering into my notebook.

The two main groups of guys and gals also work alongside each other wonderfully. Joe Sefton is a perfect fit for Berowne and appears very at home in his character, with a confident, warm quality he brings across to the audience as he woefully appeals to them; 'I, forsooth, in love!' His helpless puppy-love persona matches well with Xelia Mendes-Jones, who commands the stage as the headstrong, sharp-tongued Rosaline. 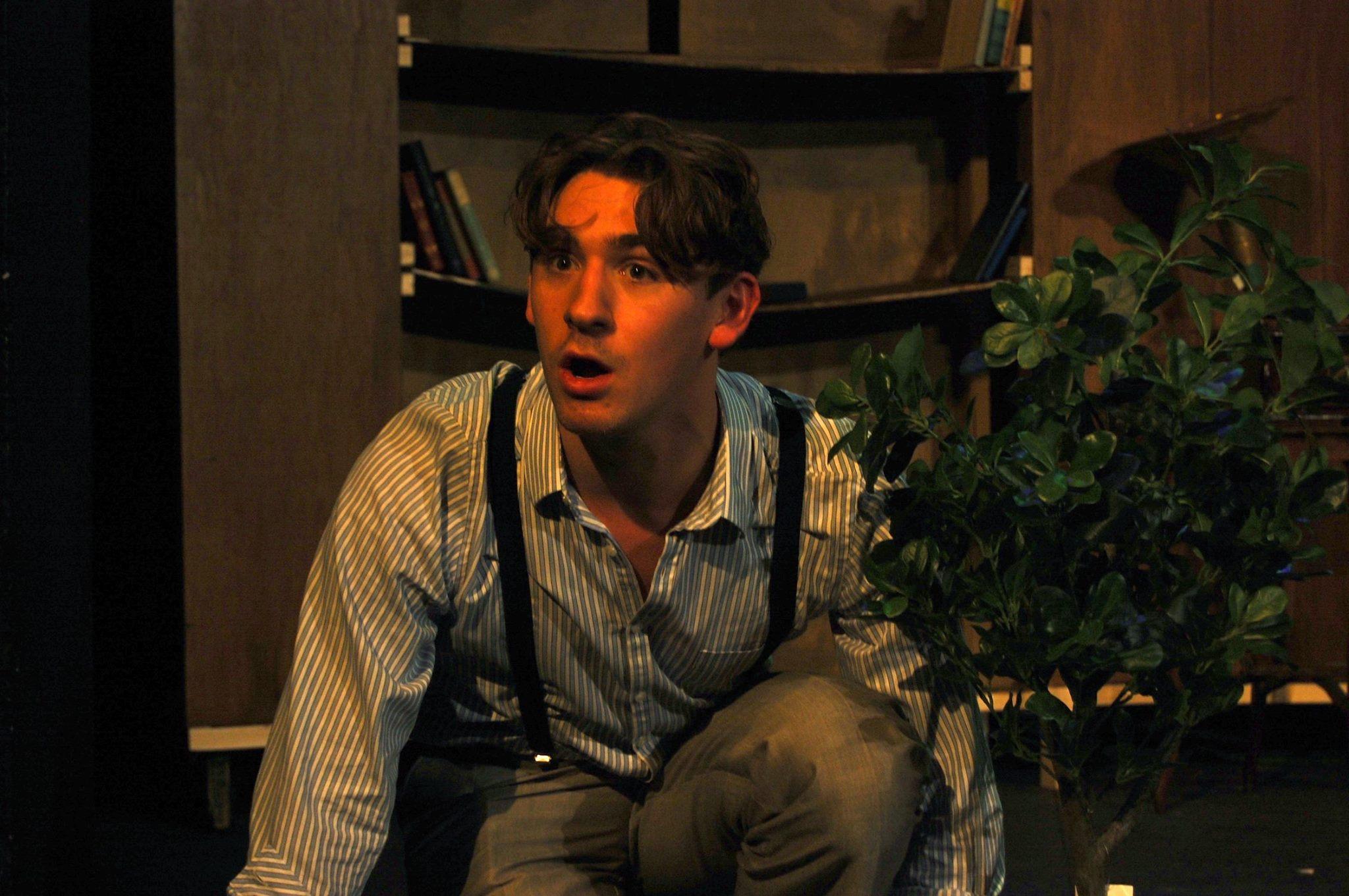 The play does admittedly take a little time to warm up, with the second half showing considerably more speed and vigour. However, once the energy and comedy is fully flowing the cast are unstoppable. Two clear standout comic performances are Toby Waterworth as Longaville and Comrie Saville-Ferguson as Costard. Waterworth's little gestures and gesticulations as the bespectacled swot of the King's band exhibited expert comic timing, while Saville-Ferguson created a hilariously conspiratory relationship with the audience, all the while flapping around the stage as the crazy odd-ball of the court.

Nevertheless, despite the essence of comic importance infused throughout the play, the production still manages to have a vulnerable side. The blaring dance-hall music suddenly silenced on the gramophone, the constant reminder of the loaded 1938 date whilst we see hordes of carefree young men and women gallivanting on stage. The musical conclusion, engineered by Geraint Owen, creates an ambience of traditional Shakespearean theatre, yet still leaves the audience with a sense of strange melancholy and empathy. It is definitely touching, resonating so much with the audience perhaps because of the connections the student majority can draw with the characters, displaced 80 years out of our time.

This production of Love's Labour's Lost is an innovative interpretation that still achieves a timeless quality. A superb cast, clever set and consistent comedy, interwoven with serious themes of loss and heartbreak, all combine to make a thoroughly entertaining production. Oh, and there's a dog. Did I not mention that?

Love's Labour's Lost is on at 7.45pm until Sat 28th October at the ADC Theatre.

I’m so grateful for my Cambridge place I’m willing to get swabbed on the weekly for it.

In spite of coming top of the Good University Guide, Cambridge gets beaten by Oxford for the title of ‘University of the Year’

All the oddly specific terminology you need to survive here x

Interview: Aidan Tulloch on releasing a new EP between Lent Term and lockdown

If you’re looking for helpful information about what Cambridge Colleges are actually like, you’re in the wrong place

Students living in college accommodation will be able to have a weekly test, even if they are showing no symptoms

Cambridge falls to 6th in 2021 World University Rankings, whilst Oxford comes out on top

Cambridge has dropped three places from third, its lowest position since 2014

Catz Dine with Me: Testing the St Catharine’s college cookbook

What your favourite Cambridge coffee shop says about you

In memory of Katie MacRae, the incoming choral scholars have made a lockdown version of ‘Let My Love Be Heard’

Cambridge mistakenly tells postgrads their offers have been withdrawn

Liberal Lonely Hearts: An online date for charity to heat up your summer

‘If it ends up being true love, CULA will subsidise the wedding’

Trinity lawn-diggers return to scene on day of court hearing

On the first day of their court hearing, the ‘rebels’ returned to Trinity to give speeches and continue campaigning