According to a new study, Cambridge has more multimillionaire alumni than any other UK university.

Cambridge beat LSE and Oxford to the top spot, with 271 of our alumni owning combined $69 billion in wealth. Yet, even though LSE has produced fewer very wealthy alumni, they’re worth more – with combined wealth of $81 billion.

The wealthiest Cambridge alumnus is Baron Thomson of Fleet, who controls the Thomson Reuters media empire. He studied History at Selwyn before inheriting control of his family business. 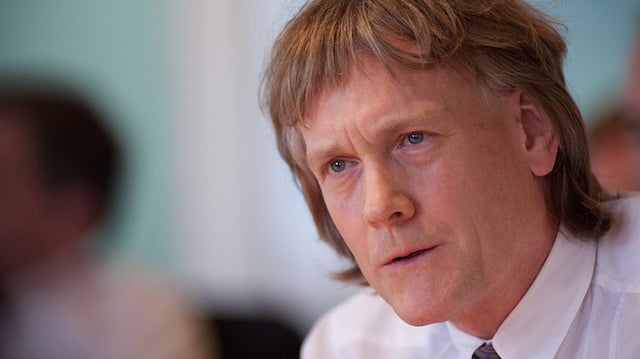 Other wealthy Cambridge alums include Sir Martin Sorrell, who earned £48 million last year as CEO of the WPP advertising empire. Lord Bilimoria, the founder of Cobra Beer, studied Law at Sidney Sussex and is now worth around £80 million after selling the brand to Molson Coors.

Cambridge also topped the rankings of non-US universities. Although American colleges dominated the global rankings, pushing Cambridge to 18th place. Harvard predictably topped the list at $811 billion, which is roughly the GDP of the Netherlands. Donald Trump’s alma mater the University of Pennsylvania weighed in at second.

While Cambridge produced a large number of less wealthy individuals, some universities like Mumbai count a small number of ultra-wealthy people amongst their alumni. Mukesh Ambani, an alumnus of Mumbai university is worth a total $29.9 billion.

However, some reject the link between wealth and education, with American philanthropist Richard Ross asking: “Did the Bill Gates, Warren Buffetts and Mark Zuckerbergs of this world rely on their contacts to become billionaires?”

London-based wealth research firm Wealth-X compiled the report after building a database of 130,000 wealthy individuals. Although only people with $30 million in assets are included in the results.

The university will not be commenting on this research.

So as you dive further and further into your overdraft, remember that Cambridge might just be your ticket to massive wealth.