A year on from the election

Brexit. Trump. Terrorism. The NHS. The fucking election. There are many big ifs in politics at the moment. Nobody quite knows what’s going to happen.

Politics is uncertain, the world is uncertain. The uncertainty is certainly not helped by the fact it has been made abundantly clear recently that the media and the polls are about as truthful as Shaggy when he says ‘it wasn’t me’.

We won’t know what’s going to happen until it’s happened. But let’s imagine what the future might hold after the election. FAKE NEWS ALERT.

It’s the morning of the 9th June and Theresa May has just been told she’s won that land slide she’d been promised all along. She winks and says ‘it worked guys, they bought the whole strong and stable punch line.’ There are some cheers and grins and the exchange of pleasantries. ‘Now’ She says. ‘what’s our plan with Brexit?’. Her aides collectively shrug. Then someone pipes up and says ‘well, you can try grand standing like you said you would?’.

Two weeks pass and May is in Brussels, sporting a pair of Gucci heels and a mop on her head. She attempts to enter the door to the negotiating room only to find the door has been locked from the inside. She kneels down and tries to open the door using a hair clip, only to be blasted out of the way as Junker walks past wearing a ferocious grin. He winks and sings ‘no deal is better than a bad deal, aye Theresa’. 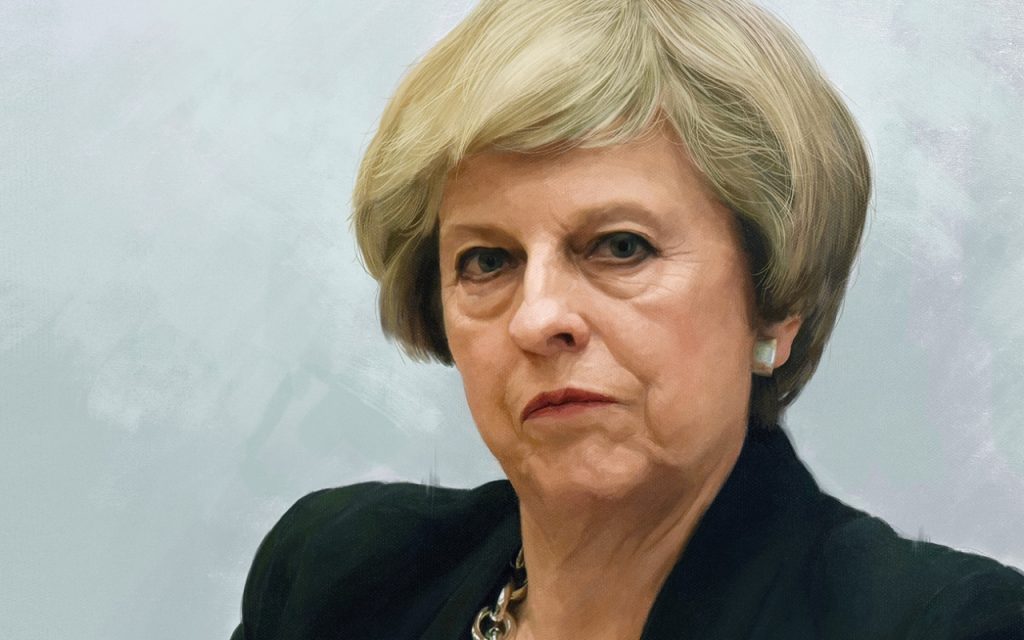 ‘Oh dear, I was not expecting that Philip’

Meanwhile the British economy is plummeting and May is worried, her Brexit position may hold out, she says to herself, the euro is beginning to wobble and Germany isn’t keen to cover the payments Britain’s no longer able to cover. Time will tell for Mrs May.

The injury she incurred to her face from the door means a visit to a hospital is next on the list. But she arrives back in England only to find that the hospital has in fact crumbled away. ‘No worries’ she thinks to herself, while pushing a sick mother and her baby out of the way, I have bupa, the waiting list at a hospital down the road is only forty eight hours – she reassures herself that more money will just be wasted on more bureaucrats and she begins again to smile. 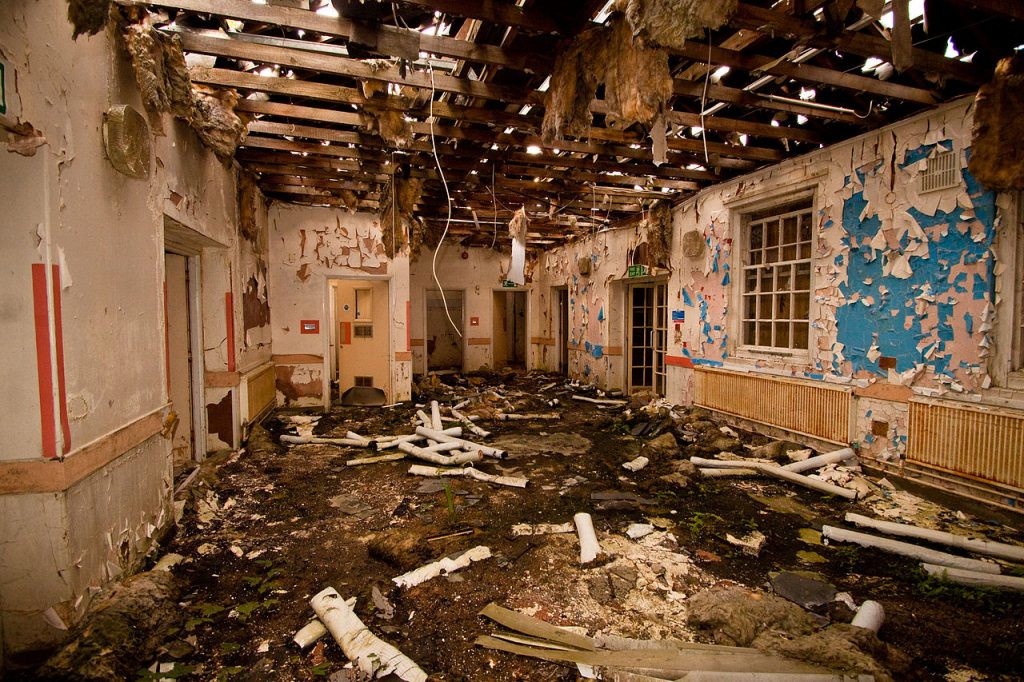 It’ll be fine, they said, they don’t need more money

It’s time for Trump’s state visit. Due to police cuts, there aren’t enough police officers, so Trump is forced to fend his way through a mob of protesters. The scene resembles something out of a zombie apocalypse, people are shouting ‘you’re going down’, ‘you’re a pig’, ‘you’re a racist, homophobic asshole’ and they’re attacking, lunging at him, throwing stones, fists, anything they can get their hands on. Theresa watches on, has a wobbly and faints.

Trump manages to get to the palace gates and having accidentally wrestled a police officer to the floor he uses his body as a leg up to get over the palace gates. He walks up the drive, bloody and disheveled, and gives Theresa a smack on the bum, winks and says ‘strong and stable right Mrs Thatcher, oh no, I mean Miss May’. He mumbles ‘cmon Don, get your lines right for once’ under his breath. The Queen shakes his hand but does not look him in the eye. Philip whispers ‘cunt’ as he walks past. 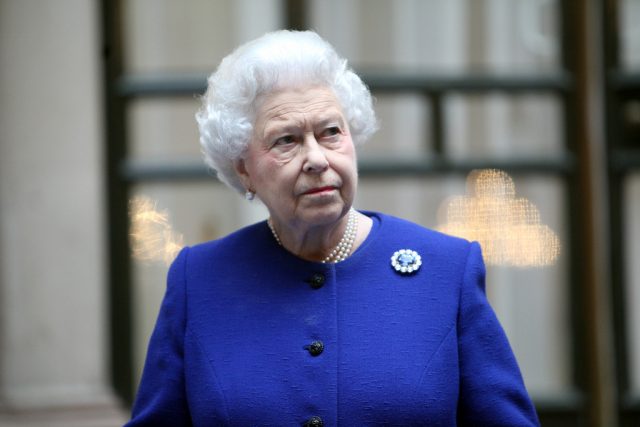 ‘He’s not coming to Balmoral’

They proceed into the dining room and sit down but before anyone has a chance to begin eating, Trump stands up and says ‘we’re going to war with the Middle East and we want you to help’. Everyone looks horrified. The Queen stands up, does a big fart down the middle of the table and yells ‘not on my watch’. Theresa can be heard shouting ‘Why? And which country in the Middle East?’ but nobody is listening and nobody cares. ‘War on terror’ Trump shouts as he marches towards the Queen waiving his finger. The Queen tries to escape his clutches but Trump now has her in a headlock and says ‘if you don’t do what I say, I wont give you a trade deal, capiche?’. 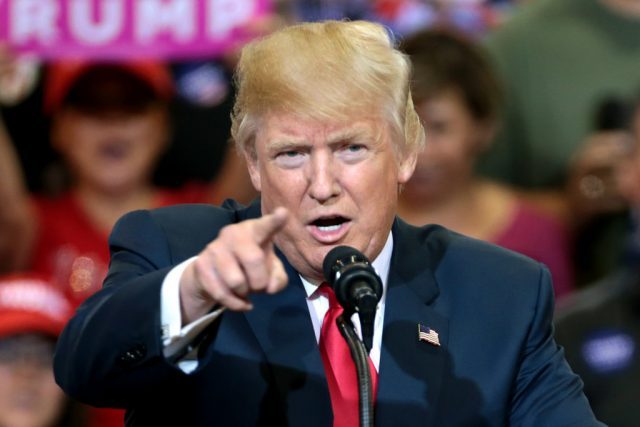 Your country will need you

So, we are at War. Brexit hangs in the balance. The NHS is no more. And Trump is pimping out the Queen. Alternatively, Corbyn wins. In which case we will be given all of our Brexit demands in return for a packet of skittles, NHS hospital’s will be turned into pimped out golf resorts, Trumps state visit will have been retracted and would be terrorists will be sitting round a campfire singing kum bay yah after having a cheeky Nandos with Jezza.

Maybe not. But we can still hope…