Free speech means you can say what you want, but it also damn well means I can criticise you too.

I am not going to attempt to argue against free speech. I would be idiotic to do that. The Union has as its mantra ‘free debate’, after all. However, just as Tom Walker saw it to be a space to test out his misogynistic persona, so too am I entitled to argue that he is ignorant and blatantly unamusing.

After four hilarious speeches, the unoriginal and unfunny Tom Walker thought it necessary to make light of sexual consent.  I left feeling sick, having had my experiences degraded, any complaints about sexual consent dismissed as ‘ruining good sex’.

At the start of his drivel, Walker prefaced it with the declaration that he had only come to sleep with one of the women in the room, of which there were 36, 37 at a push, he would have sex with. What his narrow-minded rant on sexual assault and rape also failed to acknowledge, however, was that likely ⅓ or more of women in that room, so over 12 people, are likely to have experienced sexual assault. 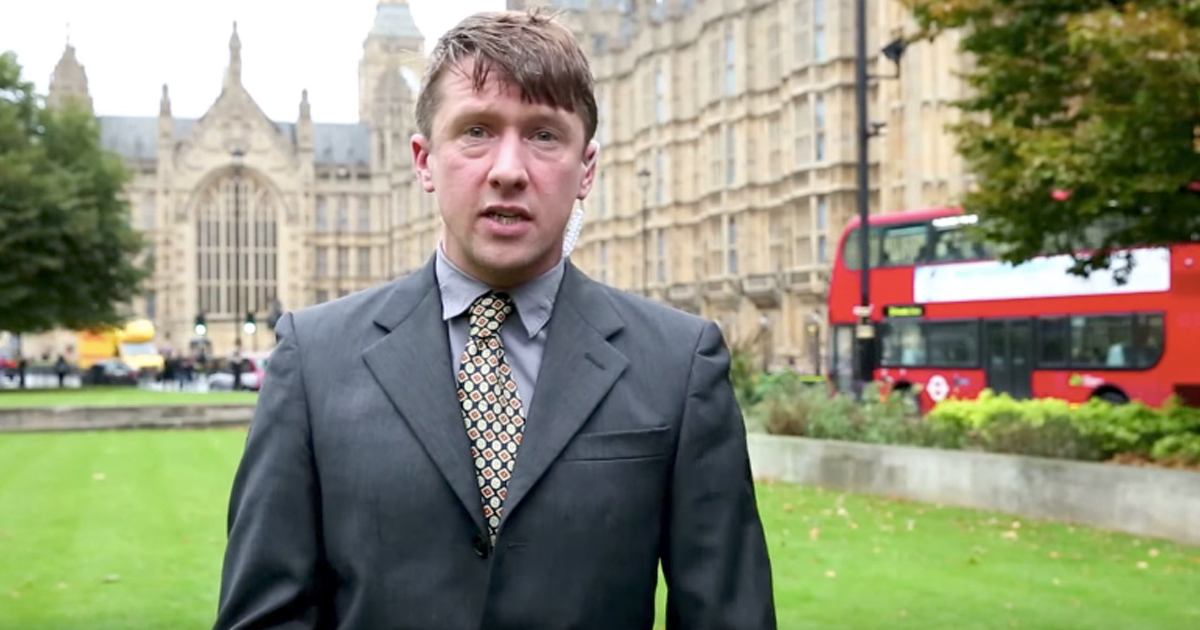 Who doesn’t love some wonderful misogyny

I was one of them. My experiences cannot be applied to all women, but many will have their own uniquely horrible example. When I was 15 I was roofied and cannot remember if I lost my virginity that night or not. When I was a fresher I was sexually assaulted and fortunately was sober enough to escape before it could go even further. I was just one of what was likely to have been many women in that room who had their past experiences of violations of consent exploited for cheap laughs.

Facebook comments about the article have argued that people criticising Walker are just ‘dramatic’ or ‘angry’ feminists. Too right I am fucking angry, as would anyone be who had their body violated and their experiences demeaned. Walker may argue consent classes are patronising, but it is far better to be patronised than raped. 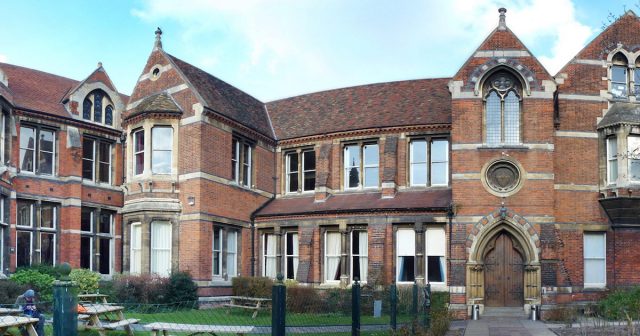 The Union hosted Jonathan Pie for their Comedy Debate

There is a difference between dark comedy and outright offence. It is commonly thought that racist jokes, jokes about genocide or similar atrocities, are not acceptable. Why, then, are rape jokes actually amusing to some people? What is truly amusing is asking somebody who makes them why they find them funny, then watch them stutter and stumble for a response that doesn’t make them seem like a raging misogynist (spoiler alert: they won’t be able to find one!)

As for the generic excuse that Walker was trying on a new character to test the audience, and show how shocking rape can be, I call bullshit. Regardless of how ‘in character’ he may have wanted to be, ‘misogynistic male’ is something most women will encounter at least once a day anyway – we don’t need to have it poorly characterised. 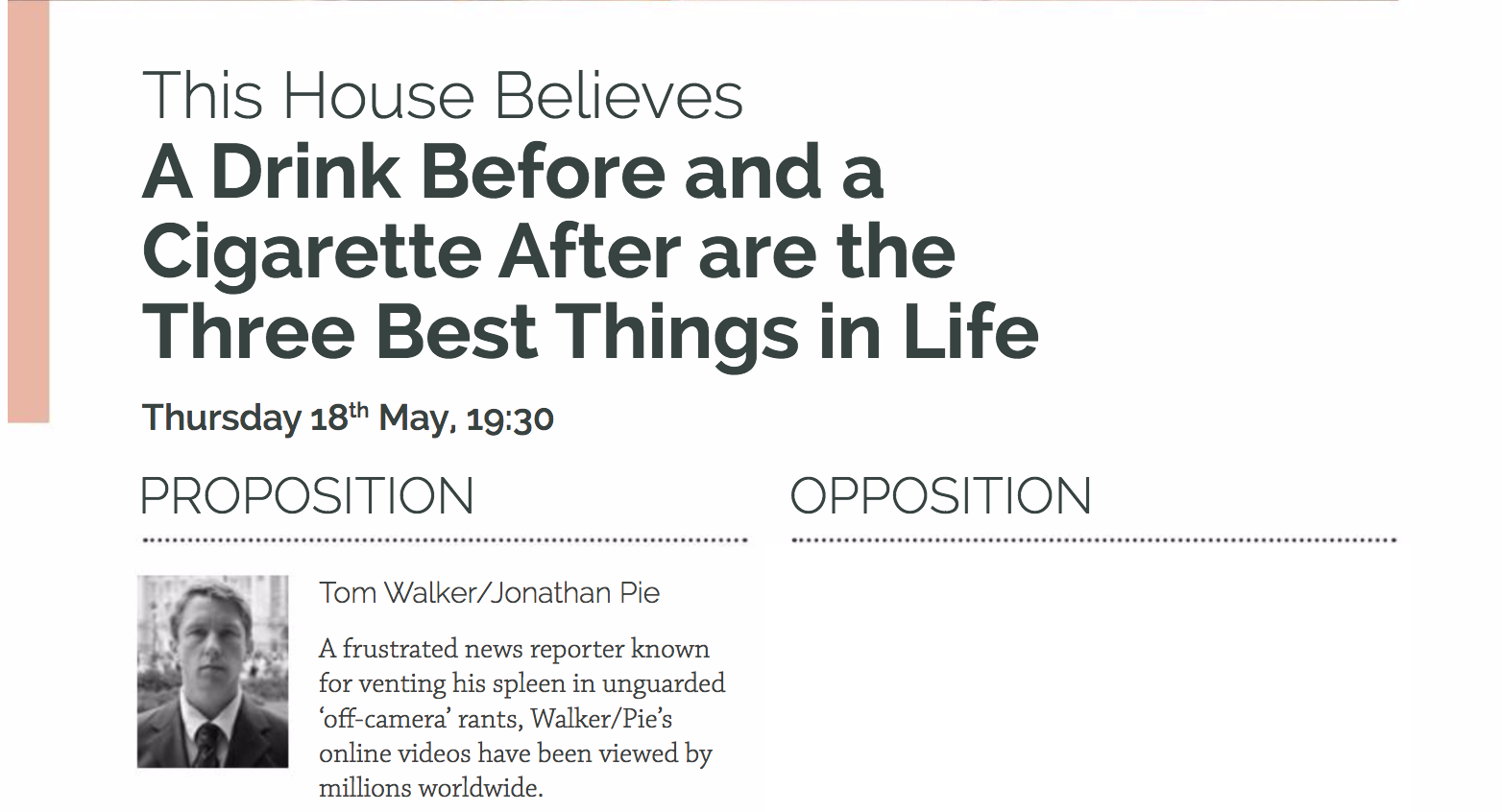 I came for Pie, not a wanker

Thank you, Mr Walker, for being so enlightened that you have come to realise that rape is bad and you want to do something about it. But maybe next time consider, if you are so desperate to raise awareness, prefiguring the disgusting character with the actual statistics of sexual assault. Consider acknowledging that at least ⅓ of the audience will have experienced, or will experience in the future, sexual assault. Consider that free speech is a privilege, something we should rightly uphold. But consider also that if you are going to attempt to hide behind some pathetic messianic purpose when you are rightly criticised for your misogynistic rant, that maybe you aren’t the person best placed to speak about consent.

I don’t blame the Union for hosting Tom Walker. Honestly, looking at the faces of the members of committee, they were just as appalled at the drivel as the rest of us.

But, Tom Walker / Jonathan Pie / whichever misogynistic rape-apologist persona you decided to adopt, don’t you dare attempt to hide behind free speech or ‘educating’ people about rape when people call you out for what you really are.