Katie Hopkins: behind the mask

Katie Hopkins said some pretty controversial things at the Union.

So many that I began to wonder whether there was anything she wasn’t outraged about. If I can get behind the mask I’ll consider it a job well done.

“So”. I asked. “You seem to have a big problem with feminism and women in general, having called them unworthy victims and wanting of special treatment, but I was wondering what you thought about the inequality surrounding peoples preference of crisps?”

“Don’t get me started!” She said. “Everybody knows that cheese and onion is the best and anyone who says otherwise is clearly a one-sided fascist demagogue with no appreciation for anyone else’s point of view! I have my opinion, you have yours, no need for us to say one is better than the other.” 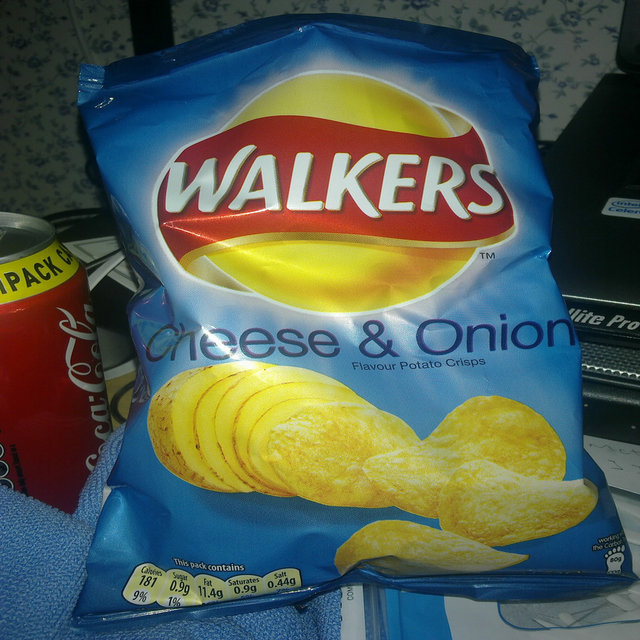 ”These or nothing!” She heckled repeatedly

“‘But,” I say, “what about the paprika ones, you know the big ones with the ridges?”

She begins to jeer and control the space with her hands, making me feel slightly nervous. “My views are actually represented by everyone outside of this conversation!” she says. “I literally am the voice of the nation! Yes to cheese and onion, an absolute no to salt and vinegar – in particular ready salted! Seriously, who buys those?”

“So, that’s a no to ready salted, salt and vinegar and paprika, and a yes to cheese and onion. Got it.” I move on.

“These or nothing!” She heckled repeatedly

“You’ve said there is a need for self control, and that people who are fat are fat because they want to be. I’d just like to clarify, do you mean that instead of buying a big mac meal you should settle just for the sandwich?”

I look at the floor.

“What sort of chubby cheeks buys McDonald’s let alone more than the sandwich?” She yells. “Fatties are living in a bubble. Did you not see the time when I put on three stone and lost it all? Well, that was to help you people.” She gestures at my belly with a disapproving look. “Fat people and hamburgers makes me sick, in equal measure.” 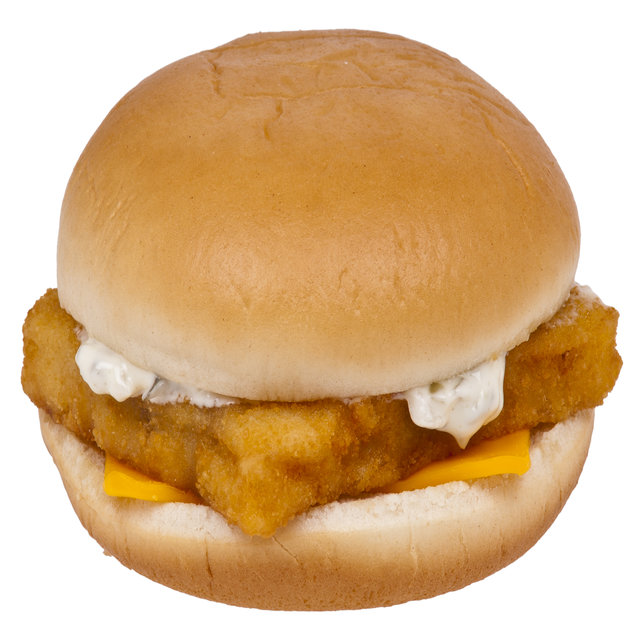 “OK, so what if it was a filet of fish or a wrap?” She further wails her hands and moves her chair towards mine. I begin to sweat. I’m sensing the need to retreat once more and she looks at me angrily as though she is tired of being asked silly questions. Maybe if I ask her something I think she’ll like about a person I know she loves she will open up?

“So,” I say. “You’ve said Nigel Farage was a good, strong leader, I was just wondering how far you thought this extended too..?”

But before she gives me a chance to finish, her body language softens and she sighs. Exasperated but poised she says: “You know, it’s been tough. I waited years to get some action from Negel, I was so excited, and all he did was give me two minutes. It was a big disappointment. But then again he was under a lot of pressure, lets just say he drank a lot, and you know, sometimes things like that happen.” She winks. 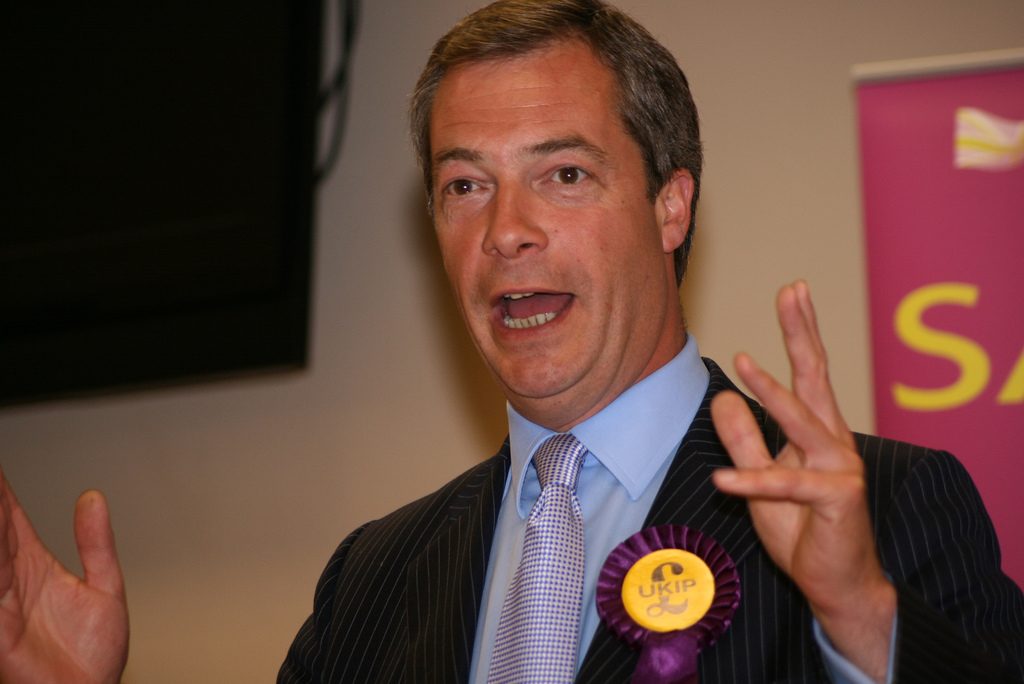 My jaw drops. What has she just said? But before she gives me a chance to infer what exactly happened, she picks up my clip board, bends me over and begins hitting me on the backside. I wait a moment until she stops. She eventually does. But not before throwing my notes out of the window.

Confused and having realised the potential depths of all of this I decide it’s best to finish of the interview with another light question.

“So”, I say, looking and feeling rather flushed.”We have to wrap this up”. (But how? I think. I don’t have my clip board). I just go for it: “If you could be any animal, literally any, what would it be and why?”.

I’m worried she might think it’s a silly question, but it’s all I could think of.

“I thought you’d never ask! Would-you-rather questions alongside questions about me are my number one favourites! It would have to be a giraffe.”

“It’s because giraffes have big necks don’t they? And I put my neck on the line! See the connection? And big necks that are put on the line get the fruit from the trees don’t they? Nowadays, being outrageous is a lucrative game. It covers my mortgage payments, gets my kids into private school and it keeps my husband by my side. I’m good at it. Possibly the best. Whatever you do please do not stop being offended.”

She gives me another wink and leaves.