Which Easter egg is your college?

On the day that commemorates the resurrection of Jesus Christ, the Tab breathes new life into a well worn format and gives you its verdict on your college’s choice of Easter gift.

Selwyn is the definition of the run of the mill college. The epitome of standard. While it can’t be faulted, it’s also quite hard to find something to say about it and so alas, it fades into the background of the shop shelf of colleges.

Practically in their back garden, Sidney students see no need to venture out and find some other confectionery delight. The pull of Mainsbury’s is all powerful. 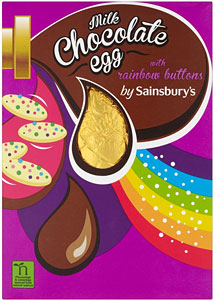 Because Corpus is small.

Achieving college status in 2008, Homerton is definitely the child among the colleges, but is also surprisingly nice once you get there. Homerton is also full to the brim with education students, so a KINDER egg is a fitting choice. 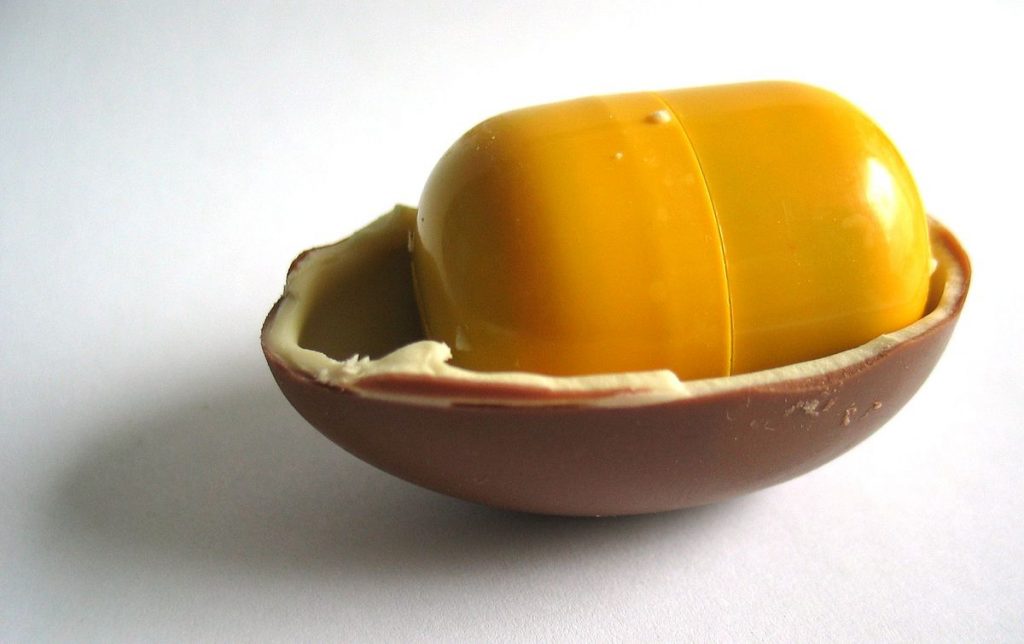 Emmanuel has a duck pond. Have they told you yet? 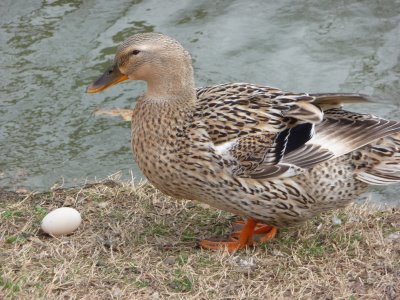 Caius seems all well to do from the outside, but with notoriously dire food, there is little doubt that a few rotten eggs have found their way onto a Caius formal menu.

Hughes Hall have a reputation for the prolonged preservation of their students in the stale juices of a Land Economy degree in an effort to pump out the Boat Race team. To be fair, it works.

One of the smallest colleges, Magdalene is also low key quite posh. Quail’s eggs are almost certainly on the menu at their white tie May Ball. 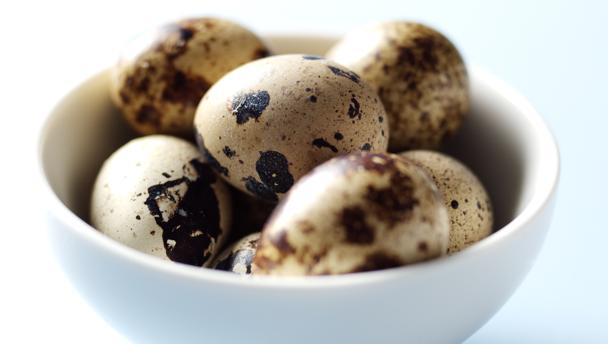 Extravagant, indulgent and never one to understate their own prowess, this is the definite Easter gift for any Johnian. With every John’s student now donning their very own signet ring, gifting a Fabergé egg sourced from the court of Tsar Nicholas II himself is the natural next step. 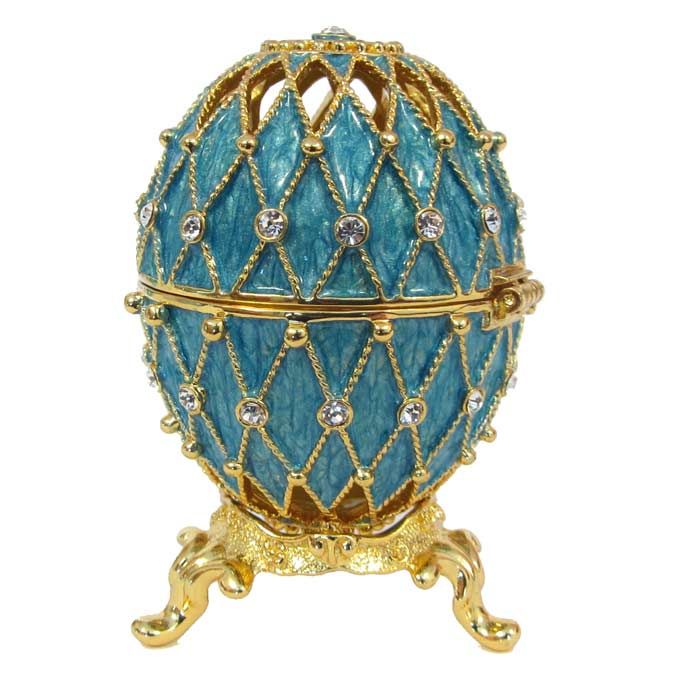 Trinity students are far too busy working to be partaking in the Easter festivities. Wary that they might only scrape a high first, Trinitarians will have their eyes firmly fixed on the facts this Easter. The chocolate will have to wait. 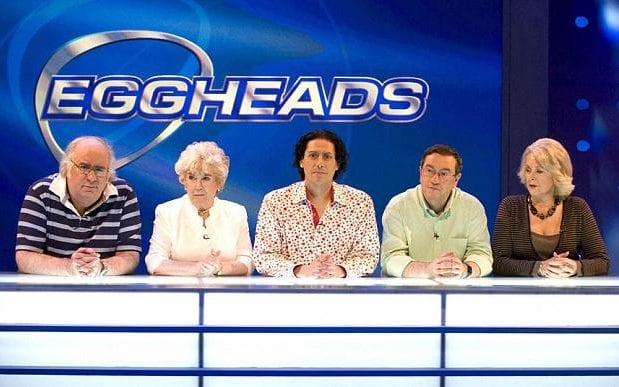 Aesthetically pleasing, Pembroke also has a reputation for being entirely pretentious. No other college has a ‘Food for Thought’ page, on which students daily tear apart the efforts of the poor cook. Their proximity to Fitzbillies adds to their petty bourgeois rep. And don’t mention the Jamaican stew.. 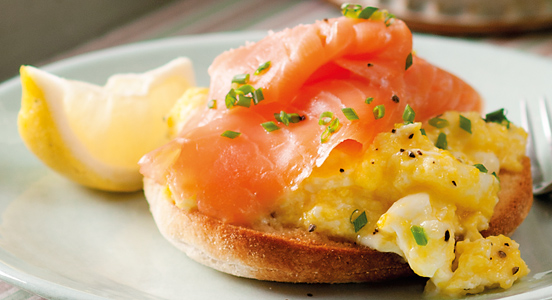 Functional, well rounded and entirely predictable, Downing is also notorious for being resolutely dull. Corporate internship offers may be in abundance, but creativity certainly is not. 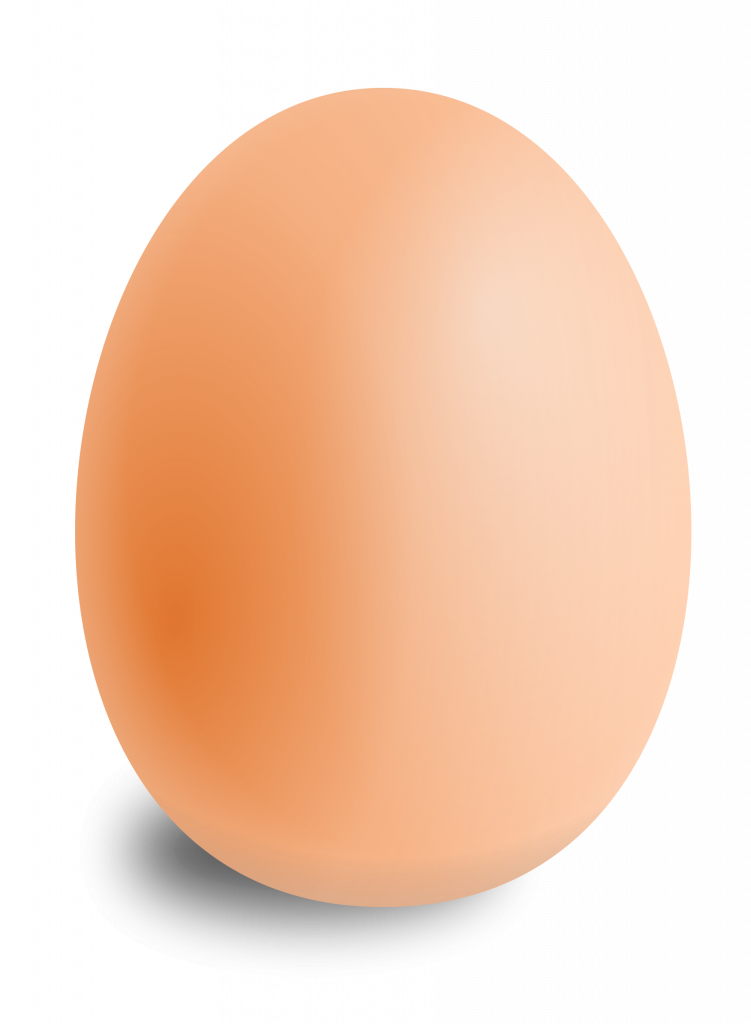 At King’s, it’s all about the #activism. Eggs are not to be eaten, but thrown at despots/ Tories/ Nigel/ Blairites. 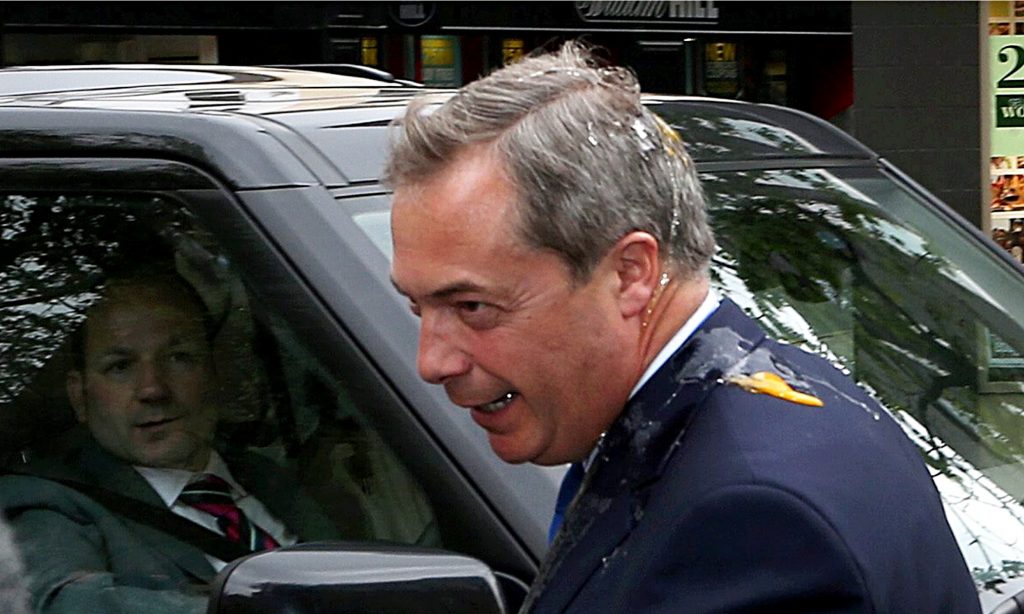 The oldest college, and widely regarded to be the most traditional, Peterhouse does have a slight reputation for being a little up tight, possibly slightly overdone? 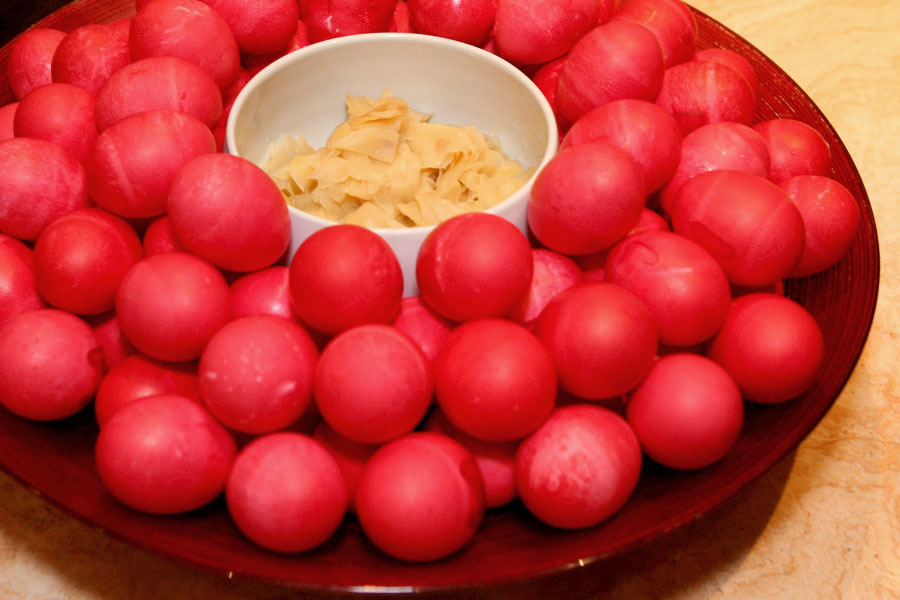 Located beyond Neptune’s orbit, the egg-shaped dwarf planet Haumea knows what it’s like to be a bit ‘out there.’ Accessible by only the most brave adventurer, Haumea is also rumoured to sport a heated indoor swimming pool.

While it can be difficult to see the beauty through all that concrete, no one can deny that with all those scientists and Nobel Prize winners that Churchill has a functional purpose in the University. 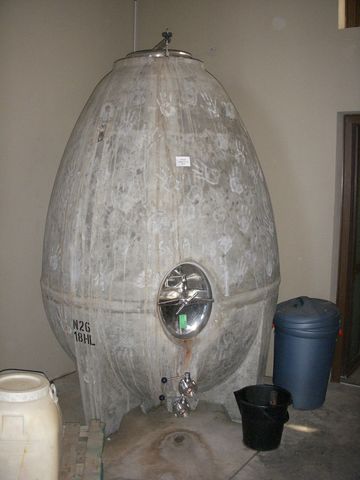 Hear me out. Lying dormant on the top of Castle Hill, rumour has it that the ‘dome’ in Medwards is not in fact a dining hall but the fourth dragon egg of Daenerys Targaryen.  It is scheduled to hatch at any moment and burn the patriarchy to ashes. 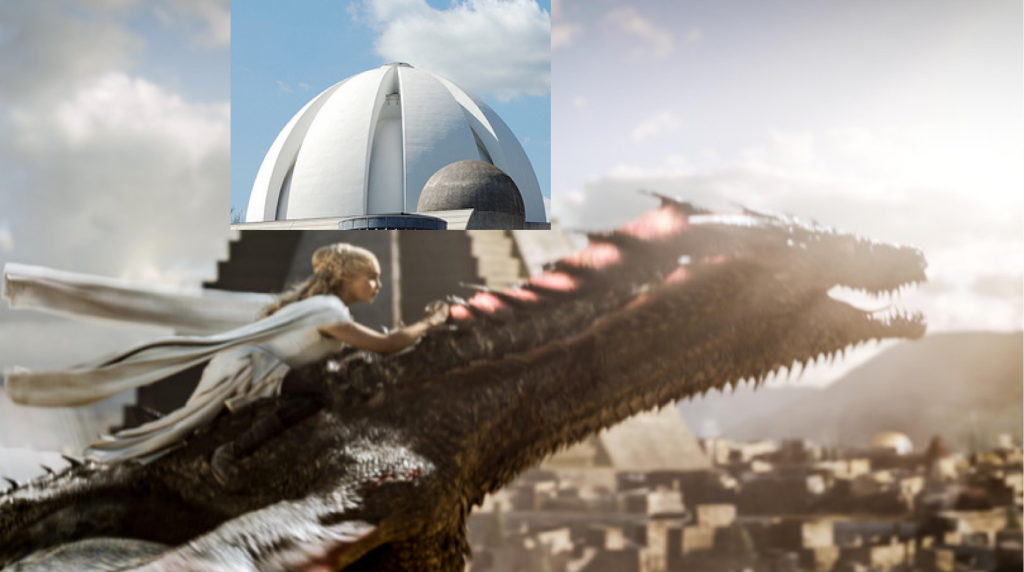 That’s your festive fill for now. Have an eggcellent Easter.