We need to talk about Kuda.

Normally you read The Tab for your daily dose of extra spicy banter. However, in a publication that exists to expose inconsistency, incompetence and insincerity, it is only natural that we tackle the elephant in the room that is the perverse concept of homophobia.

When you descend into the black cave that is Kuda (I would call it Life but given its recent roof collapse it may as well be called ‘Imminent Death’) you expect cheesy tunes, dripping sweat and maybe a cheeky pull.

You don’t expect to experience both casual and blatant prejudice. At a university that counts some of the greatest free thinkers in history amongst its alumni, you wouldn’t expect that getting with someone of the same sex would be an issue. 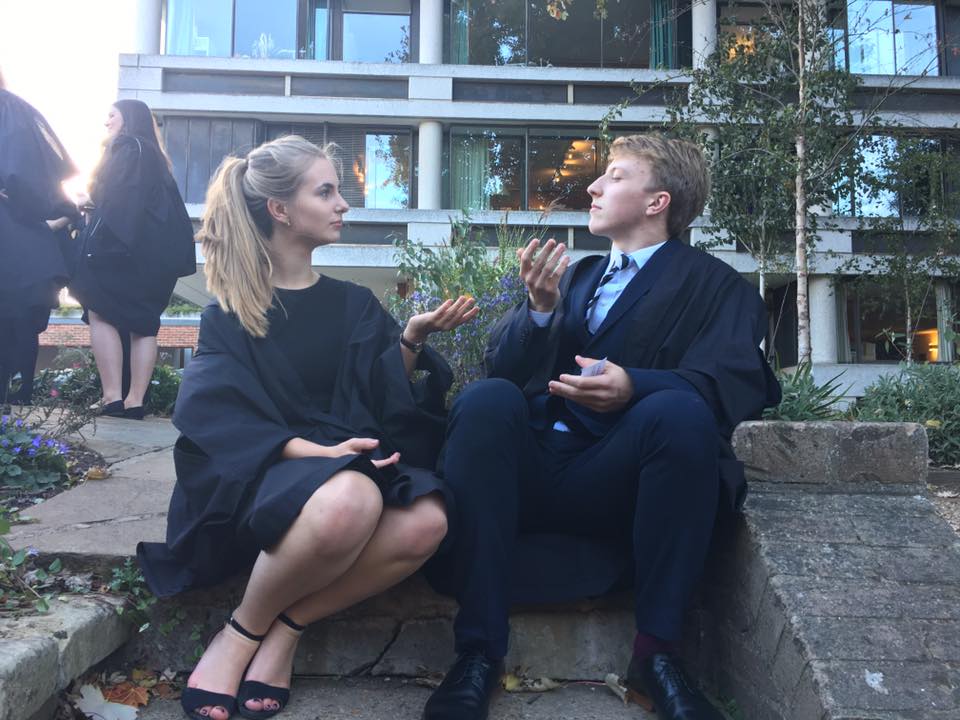 Yet recently I found myself on the edge of the heaving d-floor, locked in an embrace with a man. Who could blame us as we were serenaded by Sean Paul’s dulcet tones?

Who would have expected that the curator of these sweet tunes would tap me on the shoulder and inform me: ‘Oi, gay night’s on Tuesday.’ He spoke to us as if we were prisoners who had visiting times, in the exact tone I’m saving for when I accidentally bump into Piers Morgan or one of those saddos who posts pictures of champagne bottles on Instagram.

It was almost impossible to process the sheer grimness of it. Picture a normally stone-hearted Tab hack shuffling to the other side of the club with his tail between his legs and you have the sad situation that showed me that we haven’t quite conquered homophobia for good.

Admittedly, this was nothing compared to the beatings, hangings and general humiliation inflicted upon members of my community in less enlightened parts of the world.

It’s all the more poignant, however, when we remember that Cambridge is meant to be an accepting environment. When our essays are tough and our supervisors are unsympathetic, it’s just not on to suffer shame for an intrinsic part of your life when you’re trying to enjoy the gleeful escapism of a drunken night out. 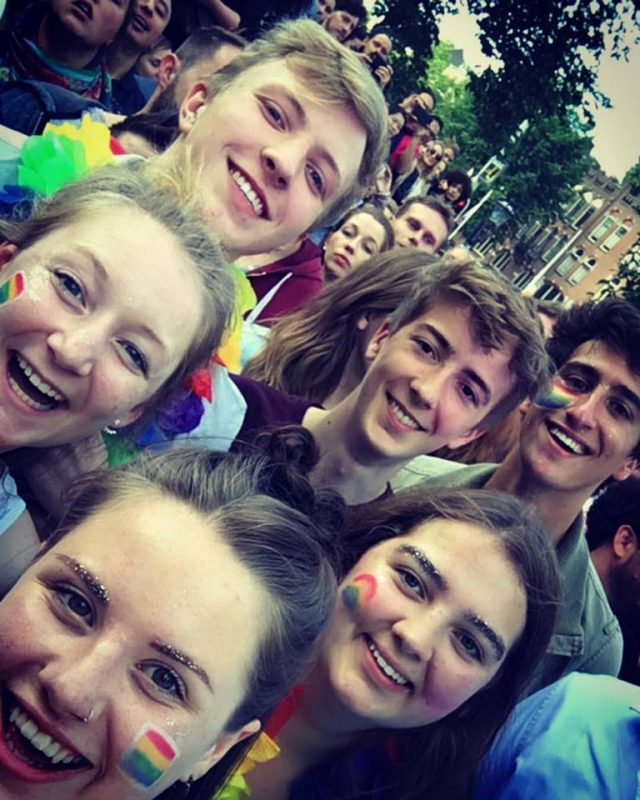 That time I tried being a Social Justice Warrior

I’m also not the only one to suffer this, if you asked any LGBT person at Cambridge whether this was a welcoming environment you would get a resounding yes.

Yet many also have a story about when it was less so. Whether it be security guards not respecting a gender neutral toilet policy, colleges refusing to fly the pride flag on account of bogus ‘traditions’ or blatantly offensive swap fines, we don’t live in the 100% accepting environment we deserve.

We are often referred to as the ‘snowflake generation’, seeing cultural appropriation in bad oriental food, elitism in May Ball themes and taking offence at Grudgebridge posts that aren’t even about us. It’s also quite true that we’re more attuned to our rights and expectations than our predecessors.

To silence discussion about small offences, though, would be to accept that there is something wrong with being LGBT. We are so close to ironing out discrimination based on sexuality, it would be such a terrible shame to forget where we’ve come from.

This is a cosseted environment, plain and simple. At an institution that cocoons us in college endowments, sumptuous buildings and scholarly praise, it’s not surprising that we’re oblivious to prejudice. 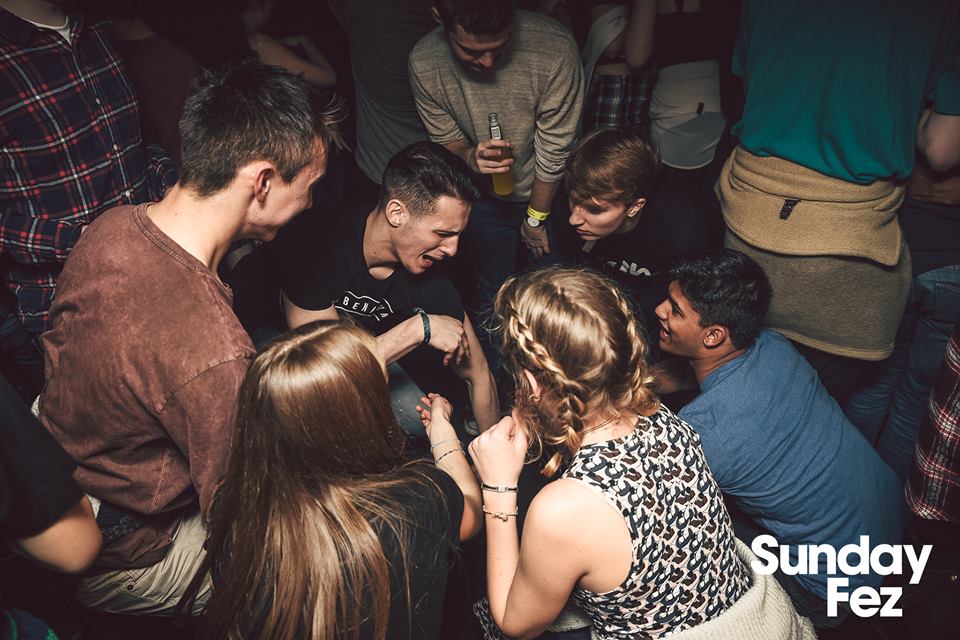 We’re all in this together

The LGBT+ community have made monumental strides in the last fifty years. In 1967, when most Cambridge college were chummy boys clubs, homosexuality was legalised.

Just let that sink in. 2017 is the 50th anniversary of when it became legal to love someone of the same sex. The abhorrent Section 28 prevented teachers from saying anything positive about our ‘lifestyle’ as if it were a cheeky little choice we made just to inconvenience everyone. We have been denied the right to marriage, adoption and bedside visits to our loved ones by the homophobia of twisted lawmakers, and we’re certainly not out of the woods yet.

This is not however just a rant about the way that ignorant people react towards the LGBT community. There will always people arrogant and self-defeating enough to believe in homophobia. These instances however, including the small wobble I had at Friday Life contravene one of the most basic principles of Cambridge. That discrimination of any kind is a no-go.

Every student I have ever met at this institution has been warm and accepting of my LGBT identity. If we could all be just as open, I’m adamant that Cambridge will be a better place.

The History Faculty told students to refrain from speaking out

Students were sent an email by the head of Faculty

There’s a reason behind the rainbow flags all over Cambridge

What does it mean to be biromantic? And why is it different from bisexuality?

And yes it’s different to pan as well