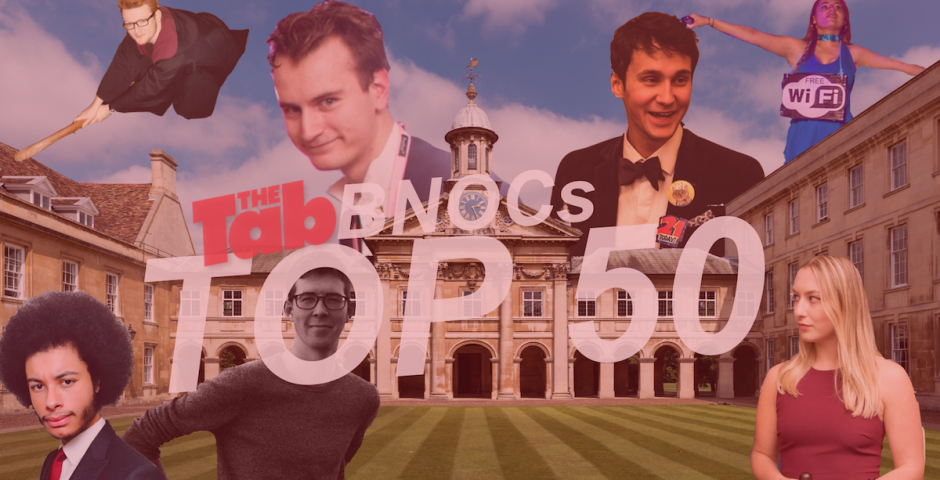 You’ve had the big fish in a small pond. Now it’s time for the slightly smaller, less well-known fish. Read on to find out the Top 11 – 50 biggest BNOCs in Cambridge.

For those who didn’t make the top 10 – and therefore have a ego-massaging profile written about themselves, they still deserved the endorsement of The Tab.

The campaign trail for BNOC success saw featured Cantabs deploying any and every underhand tactic imaginable to secure votes. Early on in the campaign, next term’s Union Speakers Officer and resident Editor of TabTV Jonah Surkes pulled in the heavy weights to ensure success: 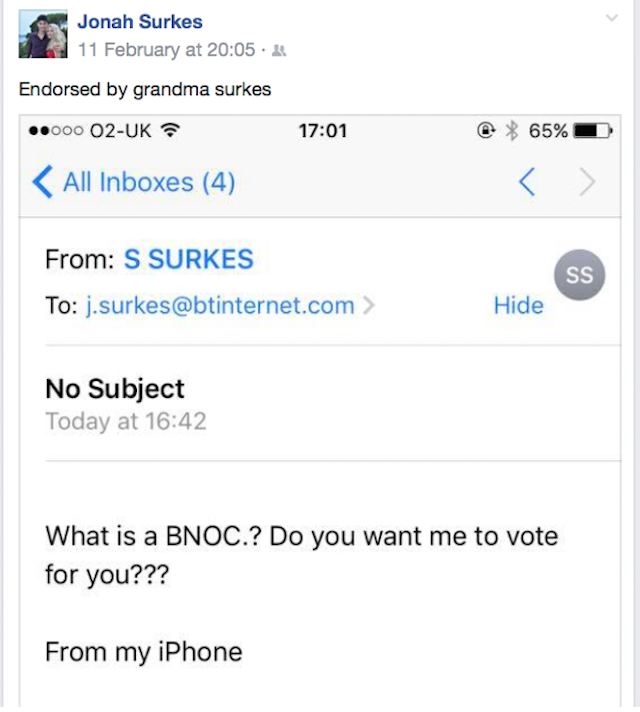 Meanwhile, local BNOC Johnny Burrow (who presented one-of-those-Cindies-videos-which-always-have-similar-titles in circa 4000 BC) even managed to secure a public endorsement from a global nearly-BNOC. 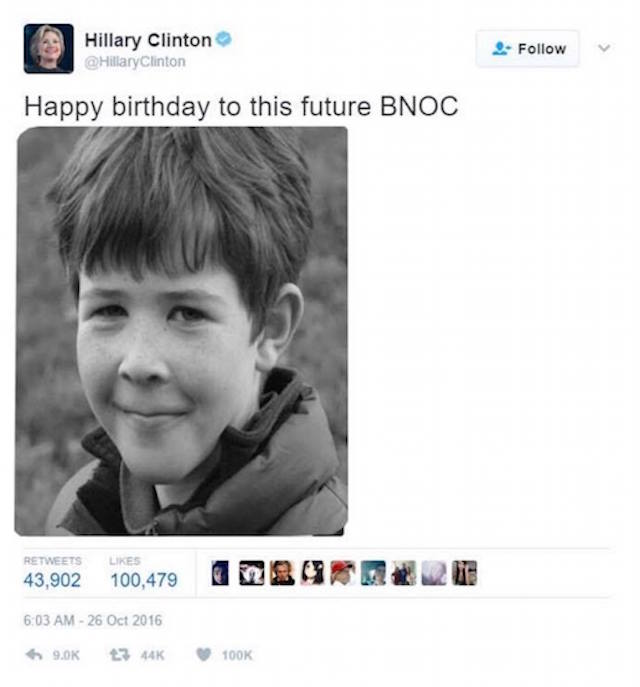 I’m with her who is with him

Then, in what turned out to be the biggest shock of the whole competition, a late entrant with newfound BNOC fame became the focus of an agenda-setting, internationally successful ambush campaign to take home the ultimate prize, to be crowned #1 Tab BNOC, later taken by Amatey ‘The King’ Doku on Friday morning. 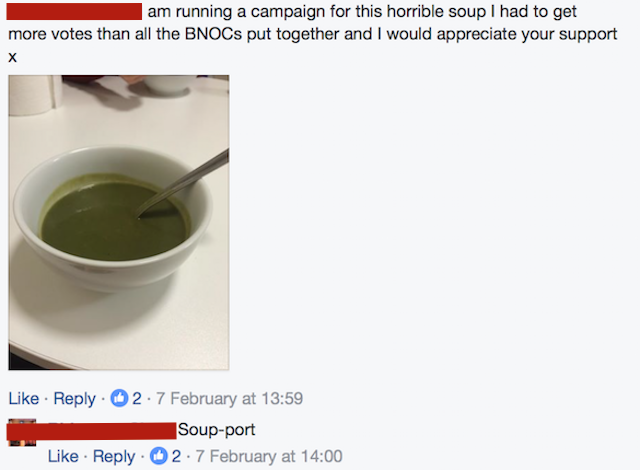 Can write for The Tab with that level of wit

If all of these extreme Facebook tactics reveal anything (other than the fact that some Cantabs seem to have a surprising amount of time to use Facebook over their degrees) it’s that Cantabs care an awful lot about their social validation. So, here you go, dear Cantab. Be appeased.

21. Luke Hepenstall-West – Queens’ (CULC, Journalism Hack)- “He wrote an article on how to be a BNOC so that surely deserves him a place?”

23. Will Dalrymple – Jesus (ADC / theatre scene, Comedy, Footlights) – “Reading his comedy homo-erotica (“Man to Man”) at a Corpus Smoker in front of the Master of Corpus and his wife.”

26. Rajiv Shah – Downing (CUCA, Objective Wanker, Person that most people know but don’t know why) – “Has been in Cambridge since 2010. Used to be BNOC in Faculty (Law) and College. Had fallen to oblivion but came back from the dead to Save the Class List and Western Civilisation.”

30. Keir Baker – Selwyn (College JCR Fame, Journalism Hack) “The only Communications Officer is history to be banned, for a whole of term, for communicating with the student body…”

33. Jonah Surkes – Clare (Union Hack, College JCR Fame, Professional Networker, Tab TV) “He was in the queue for life once and two freshers turned round and said ‘OMG r u Jonah Surkes’ and then they asked for photos. I’ve never seen Jonah so happy.”

35. Penelope Jones – Pembroke (Union Hack) “She will so be president of the union.”

There you have it, Cambridge. Another year, another constellation of insecure Cantabs have allowed a non-serious Tab competition to take over their lives. For more BNOC-related paraphernalia, check out our 10 biggest names in Cambridge.

If you were in the top 100, but failed to make it into the top 50 and desperately want to know how mediocre your position was, feel free to email [email protected] We will only tell the BNOCs featured themselves. 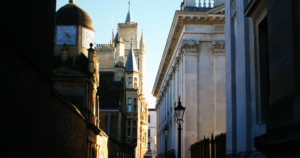 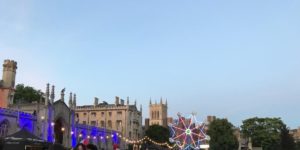