The results from the latest Stonewall ranking, which measures LGBT inclusivity in the workplace, are in – Cambridge didn’t make the cut.

Now in its thirteenth year, Stonewall has reported the highest ever number of participants, receiving “a record 91,248 responses” and the involvement of 430 employers, 100 of which were selected as the most inclusive of LGBT culture and diversity in the work environment.

Cardiff was rated as the most LGBT-friendly university, and was ranked 23rd in the UK, 4th in Wales. Many other universities featured, including Swansea, Birmingham, Leeds Beckett, Manchester, Manchester Met, DMU and Sheffield, but Cambridge wasn’t one of them. 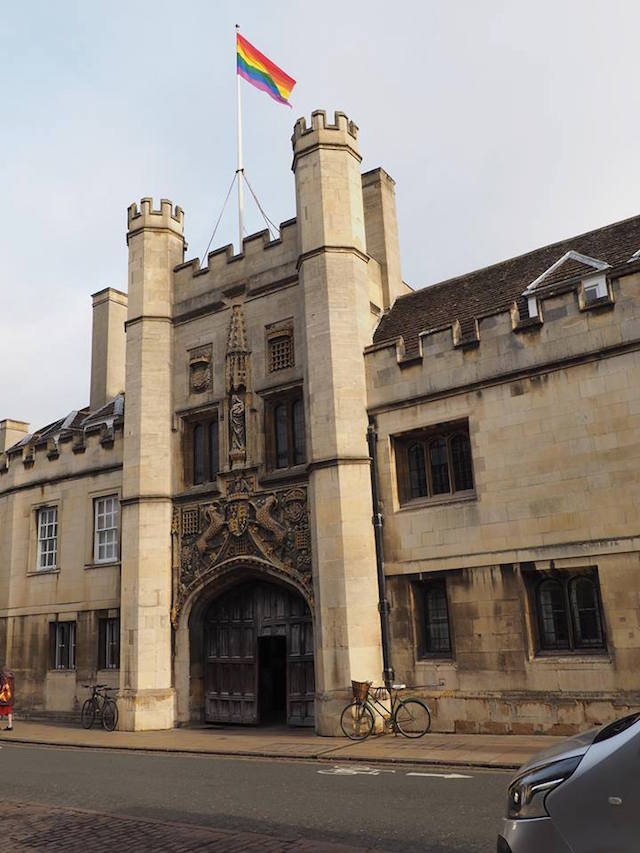 Credit: Fergus Egan. Several colleges flew the LGBT+ flag in February , but have we really done much else?

It may be a surprise to many that Cambridge was not included in the ranking, and a spokesperson for the university indicated their commitment to continuing to work alongside Stonewall:

“The University is an inclusive employer and takes its responsibility for Equality and Diversity very seriously. The University is a Stonewall Diversity Champion and supports its LGBT staff through an active LGBT+ Staff Network, a series of events for LGBT History Month, and other initiatives throughout the year. The University will continue to work with Stonewall as it develops new guidelines for UK employers.”

A student and enthusiastic member of the LGBT community  stated that they believe that the university could “do more” to include LGBT students, as they have been poor at organising events, and sometimes the events themselves lack a “community feel.” 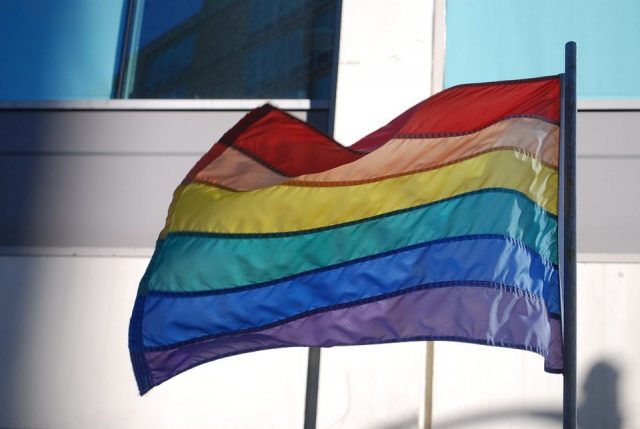 Ruth Hunt, the CEO of Stonewall, revealed in the foreword to the 2017 results that 2018 will focus more on trans-inclusivity: “I’m proud that, for the first time, organisations will have to demonstrate their commitment to trans inclusion before they can be recognised as a Stonewall Top 100 player.”

The Tab reached out to the CUSU LGBT committee for comment, on Thursday and is yet to receive response.