The best places to drink about the US election

We’re gonna need a lot of booze to get through this.

We’ve made it to the end folks.

The Americans have opened their polls and are currently voting in what has proved to be one of the most controversial US presidential elections in history.

But while Democrats and Republicans alike weep and despair for the future of their nation, we in the UK get to look on from a safe distance in horrified fascination as this shitshow unfolds. So without further ado, here are the best places in Cambridge to get trashed on election night. 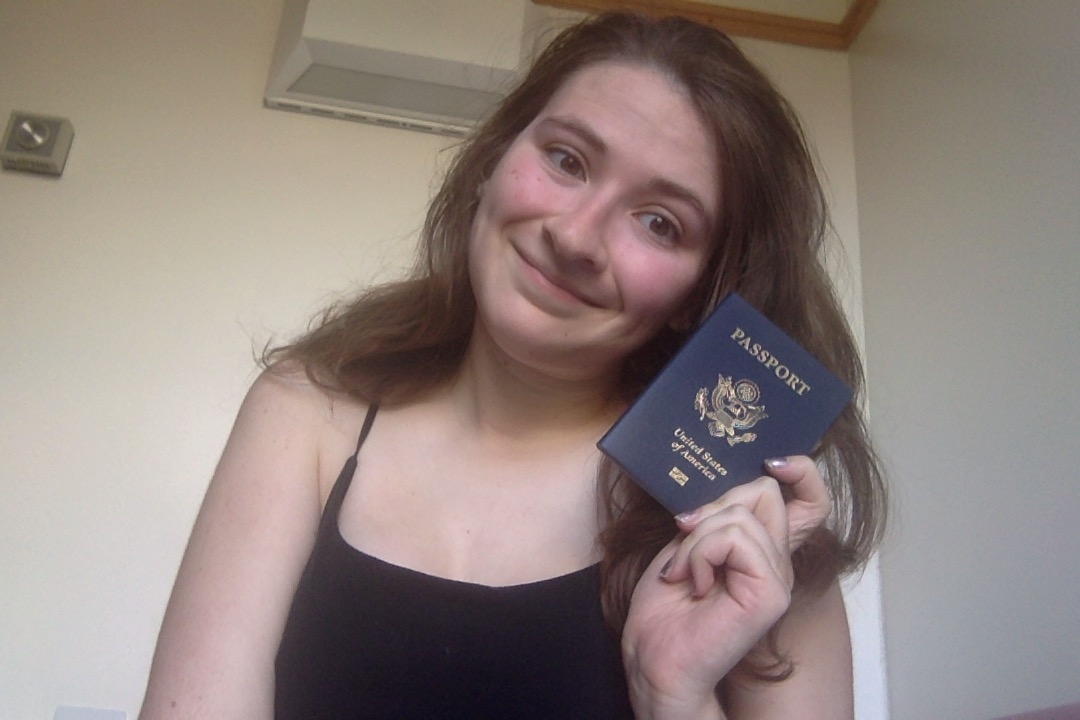 Pro-tip: Use your US passport as ID in order to gain sympathetic looks from bouncers and bartenders alike

If you’re the kind of person that wants to watch the results unfold like a car crash, but you also want to be drunk and surrounded by equally horrified and sympathetic spectators, then this is the party for you. The Cambridge Union are going to be hosting an American election all-nighter featuring special themed cocktails, free popcorn and an American-themed costume competition. Live coverage of the election results will be screened from 11pm so get there on time to make sure you get a good view of the carnage. 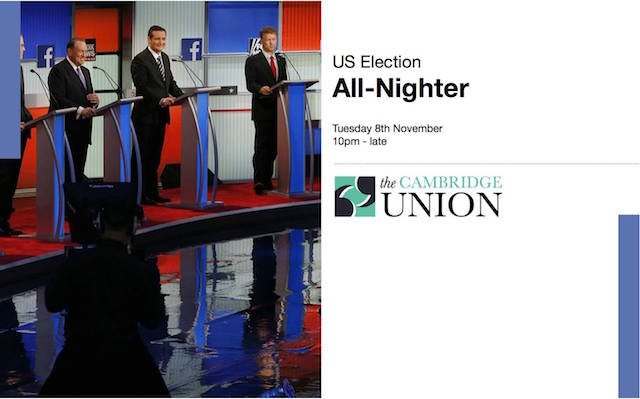 Remember when Ted Cruz was still in the game? A simpler time

For those of us that want to drown out the political noise and instead surround ourselves with drag queens and cheesy tunes, Glitterbomb’s ‘Party in the U.S.GAY’ is the place to be. Promising American sweets, mini-American flags and enough LGBT+ Cantabs to give the GOP nightmares for weeks, you’ll certainly walk away with your spirits lifted.

Miley Cyrus assures us that since they’re playing her song, it’s all going to be ok.

For those of you that are interested in the US election, but not interested enough that you’re willing to let it interfere with your regularly scheduled Tuesday Cindies, worry not! Big Fish Ents have you covered. Election Baby will be streaming election results live and giving out free Clinton and Trump masks at the door. All your nightmares can now come true as you dance surrounded by ten Donald Trumps trying to grind on you.

Look how small his hands are

For those of us who want a quieter night reminiscing about how cool Obama was, I recommend The Eagle. Named after a glorious symbol of the American ideal of freedom, you can sit in this historic pub and dream of a happier time before you knew about private email servers or casual pussy grabbing. You can also use the free wifi to watch this video of a bald eagle attacking Trump over and over until the pain goes away.

Alone in your room

Embrace a Trump-esque isolationist policy, lock your doors, pour yourself a massive glass of wine and wonder how we as a species have reached this point while listening to ‘Mad World’ on a loop. Eventually, you’ll pass out either from booze, desperate, frustrated tears or sheer exhaustion from this whole election and you’ll get to face the results the next morning with your duvet and teddy bear within easy reach. 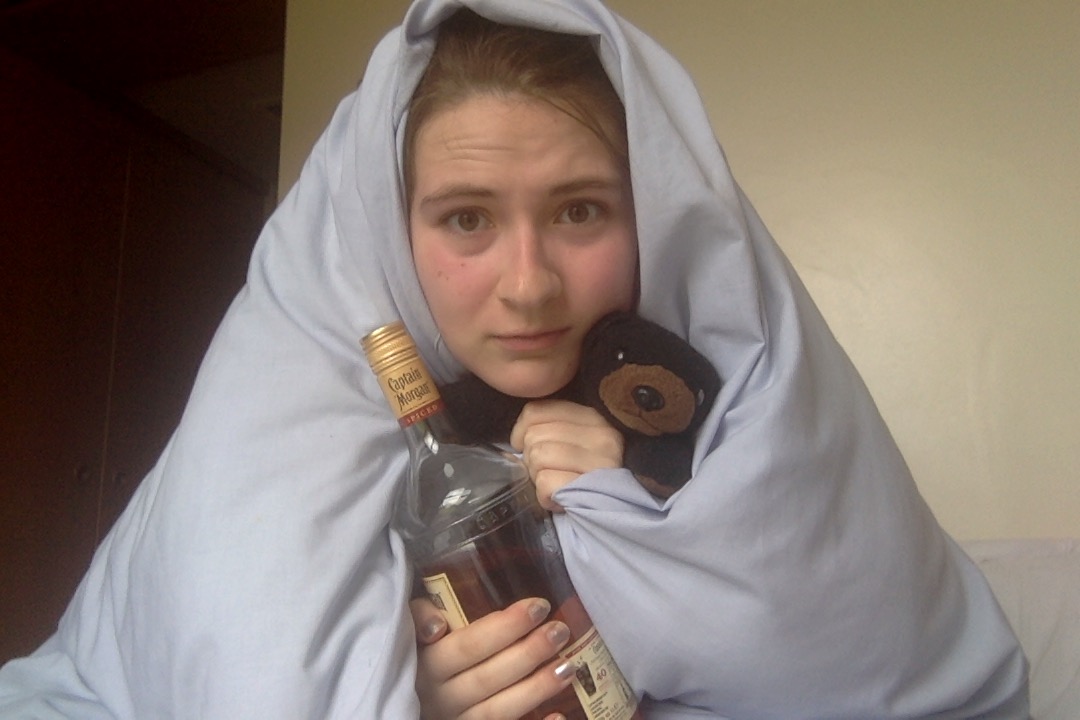 But look on the bright side, no matter how you spend the evening, take courage and know this:

This time tomorrow it will all be over.