Everything I’ve learnt from living in a double room

GET OUTTA OUR SWAMP

During a phone call with my mum at the end of last year, I mentioned that a friend and I had decided to ballot together for a double room.

My mum paused. “Oh,” she said. There was another pause. Then: “Does he know what he’s letting himself in for?”

Mildly insulting though it was to learn that my mum has no faith in my ability to be around other humans (I mean, I do turn into an ogre by moonlight, but that’s beside the point), I also have to admit that she was completely and utterly right to be concerned. I was concerned, after all. I’m a bit like microwave radiation tbh: yeah, I’ll cook food for you, but upping the exposure time isn’t necessarily a great idea. 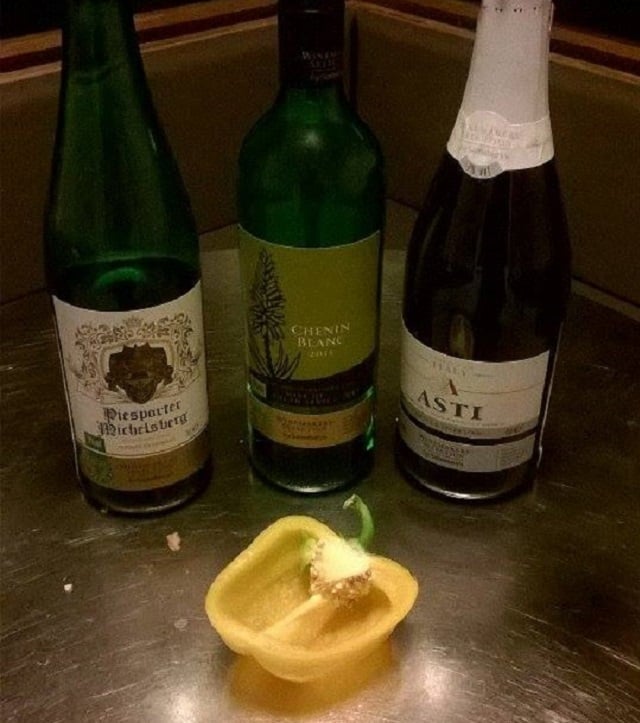 As a university, Cambridge is rare in that it’s perfectly possible at lots of the colleges to go the entire three or four years without ever having to share your accommodation at all. Two weeks in and now firmly out of the rose-tinted honeymoon stage, here’s what I’ve learnt thus far from doing so.

80% of our conversations now revolve around food

Whether we’re ringing each other up to check if we want anything from Sainsbury’s, comparing the quality of our respective oranges, or sending photos of the hob to check that we’ve turned it off correctly (okay that was just me), the vast majority of our interactions now involve jointly procuring food, appreciating food, or anticipating the arrival of food. 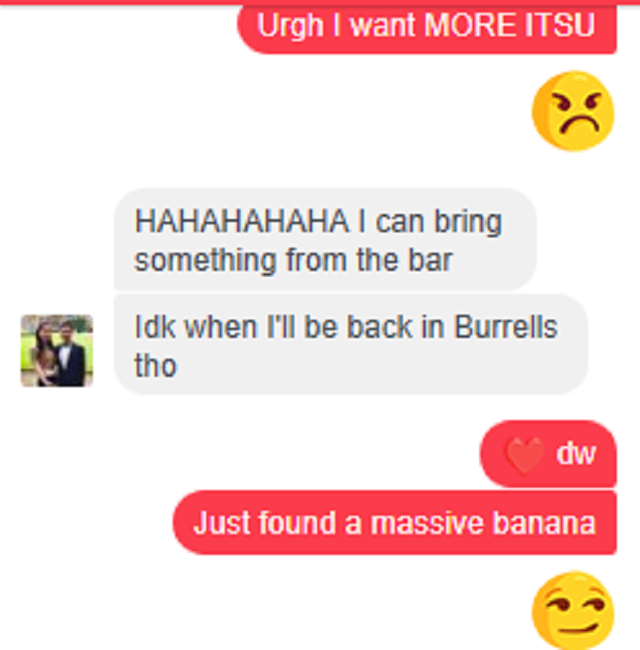 You can probably imagine what the remaining 20% revolve around.

We organise each other’s love lives

Following an existential crisis in Cindies which resulted in my parents coming to take me home at 2am, what was it that persuaded me back into the semi-noxious atmosphere of the Cambridge bubble? It certainly wasn’t the knowledge that I had a fuckload of reading waiting for me – although I did, and Langland’s Piers Plowman unfortunately wasn’t going to read itself (not surprising really, the bastard’s probably too busy philosophising on the corruption of mankind or whatevs). No; it was the much more pressing concern that it had now been several days since my roommate and I had had access to each other’s tinder, and we didn’t want the potential  partners we were setting up on each other’s behalf to think that we weren’t interested. 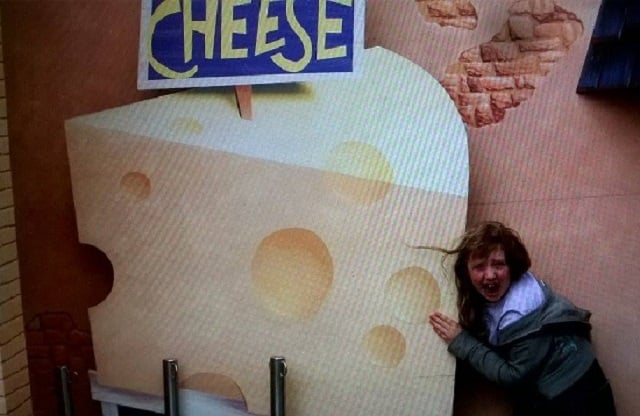 My 9 year-old self apparently foresaw my Cindies meltdown during a trip to Disneyland.

You can’t put a price on friendship

Well, I mean you kind of can, but I’d rather not confront the fact that I now owe more to my roommate – who has subbed me for everything from club entry to hair removal cream – than I do to Student Finance. We’re currently about a tenner away from deciding that we may as well set up a joint bank account.

Who needs to bother with alarms and diaries and calendars when you have a personal human version who can take care of all of that shit for you? 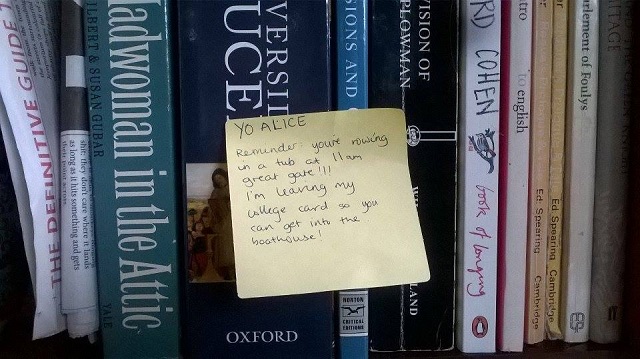 The most useful thing I’ve read since term started. (Also yeah, that is a copy of the Tab in my bookshelf. How very meta).

We may have eventually got passed the point of people thinking that we’re in an unlikely relationship, but now it’s only a matter of time before we start acting, speaking and even dressing the same. Oh wait… #twinning 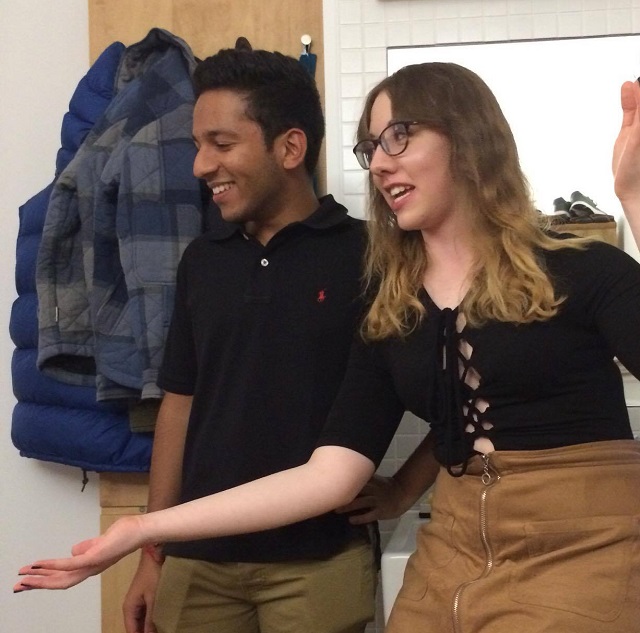 Much jazz hands, very colour coordination (also S/O to the guy who took this photo for officially discovering my most unflattering angle xoxox)

In fact, spending so much time together has meant that our tastes, opinions and senses of humour have become pretty much indistinguishable – so if you didn’t find any of this article funny, blame my roommate.