We know what they did this summer

Cambridge has a long list of prestigious and noteworthy alumni, so The Tab is providing you with a handy list of the ones we saw in the news over summer.

You will likely be gloating to everyone how ‘Celebrity X went to my college 25 years ago’, so this list may help you streamline.

Prestigious actor and all-round hunk Tom Hiddleston (Double First in Classics – Pembroke) won an award which is the ultimate goal of all aspiring actors: having the best bum on screen. His behind was presented the award (which The Tab suspects was inspired by our own yearly Best Bums competition) for its courageous (if disappointingly brief) performance in The Night Manager. He also dated Taylor Swift, but has been left looking not-so-hot after a magazine claimed his superiority complex led to their breakup. According to Celebs Now, he was known to tell Taylor’s team  ‘I have a double first from Cambridge, I do actually know what I’m talking about’. Nobody likes a bragger Tom… 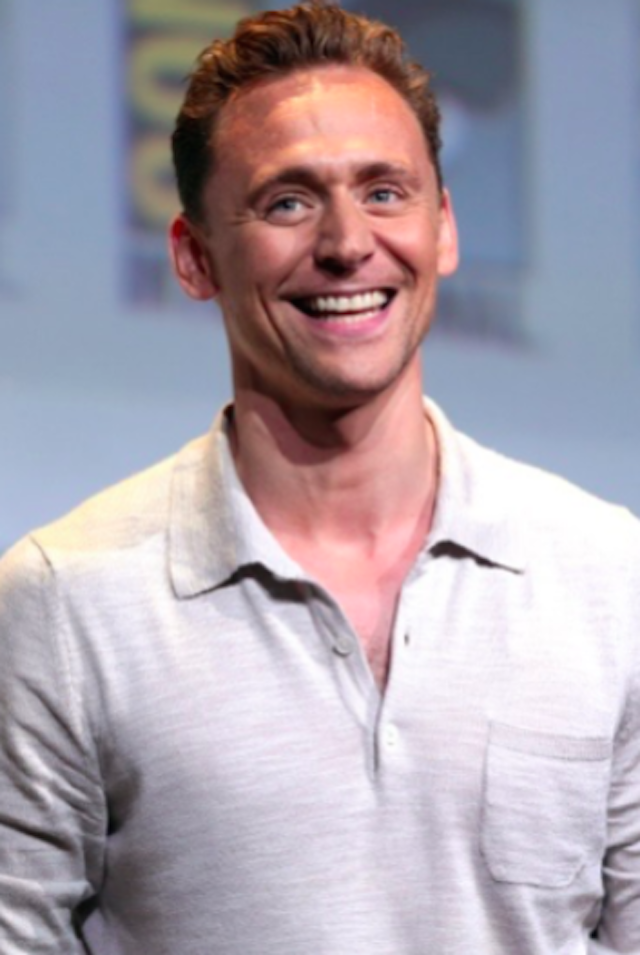 Studying in Cambridge does not ensure you will become an attractive superstar, nor that you will date one

The highly-awaited Chilcot Report was released this summer, which delivered a scathing criticism of a number of those involved in Iraq War. The chair of the inquiry himself, Sir John Chilcot received an MA in English and Languages from Pembroke. One of the characters most strongly criticised by the report was the head of MI6 during the Iraq War, Sir Richard Dearlove. Dearlove was an undergraduate of Queens’ College and later became the Master of Pembroke College – he was harshly condemned for not properly informing ministers on the situation in Iraq, and failing to make it clear that evidence of WMDs was not fully established. 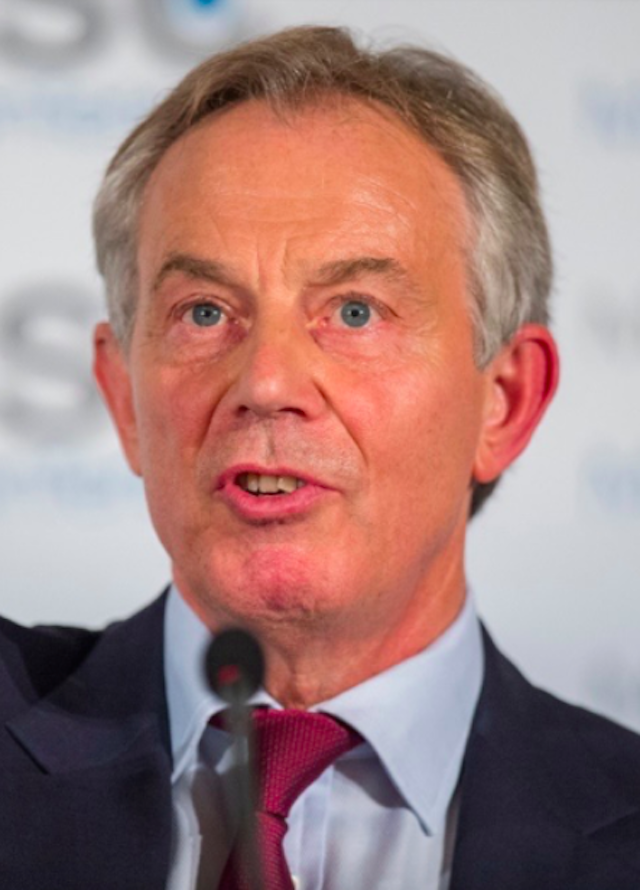 The other place produces the warmongers, we just produce the spies

If Cambridge were an independent country (one can dream), we’d have come 39th in the Olympics, between Georgia and Azerbaijan. The first was George Nash (Engineering – St Catz), and the second was Tom Ransley (History and Management – Hughes Hall) – both of whom achieved gold medals in rowing. Shoutout to Emma Pooley and Mark Aldred, who missed out on medals. Much to The Tab’s irritation, if Oxford was an independent country, it would have placed 22nd – although this might also explain why we perform better in the academic tables.

Eddie Redmayne (Art History – Trinity) and his PR Exec wife welcomed baby Iris Mary Redmayne into the world this summer. Redmayne won an Oscar for his portrayal of Stephen Hawking, who is still a fellow at Gonville and Caius. 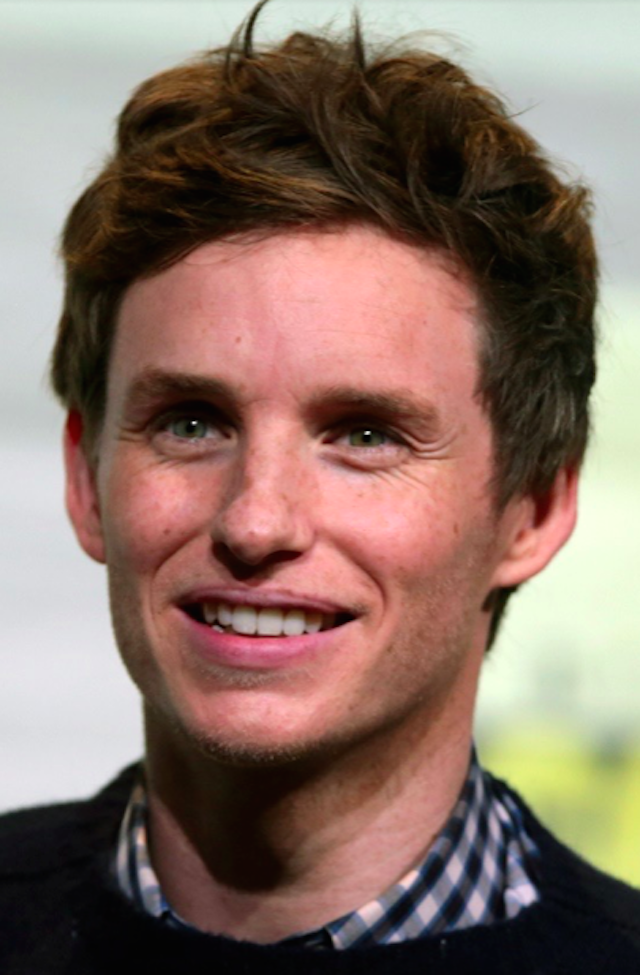 Takes a Cantab to play a Cantab

Stephen Fry Insults Millennials in new Sitcom
Stephen Fry (English – Queens’) is no stranger to creating controversy, especially angry young students. Earlier in the year, Fry spoke out strongly against the ideas of no-platforming, and suggested that victims of child sex abuse should “grow up” and “get over it” – a comment which unsurprisingly received heavy criticism. More recently, Fry has been revealed as the co-star of new Sitcom The Great Indoors, which portrays millennials as oversensitive and obsessed with social media. The Tab declines to comment on the accuracy of these claims.

Your bragging rights are now complete- just hope you don’t do anything as noteworthy to make our weekly news column.