Tit Hall’s swanky new accommodation block, WYNG Gardens, is not going to be completed in time for the start of term.

There were repeated assurances made to students by the Trinity Hall authorities that they needn’t fear the accommodation not being ready in time.

Despite these assurances an email was sent out yesterday to students of the college informing them that the Contractor for the site had failed to make sufficient progress for students to move in at the start of term on the weekend of the 1st October.  Students who had balloted for WYNG Gardens are being moved to ‘alternative accommodation’ for the start of the academic year. 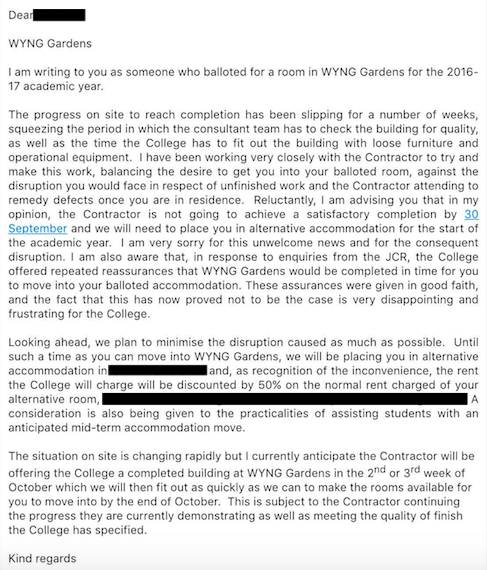 Noted Tit Hall Man about Town Jack Lewy told the Tab: ‘Although I understand that the contractors can never fully guarantee the time of a project’s completion, it is a shame that College brazenly told us time and time again that the project would be completed on time. For the first half of next term I won’t be living anywhere near my friends now.’

Students affected are being granted a 50% discount on their normal rent while the Contractor completes the development.

Trinity Hall student Chee Ching Sik commented on the Contractor’s failure, saying that ‘One would have thought the college that prides itself for law would do a better job in enforcing its contract’. 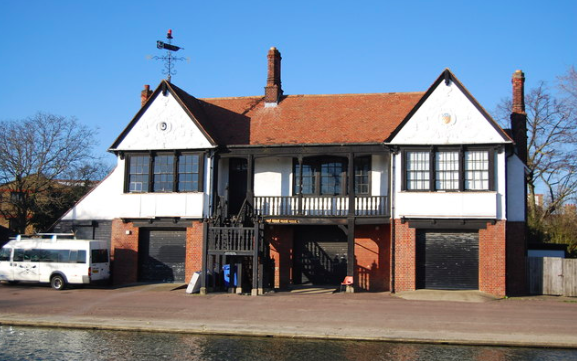 Daniel Gethin added that ‘it makes a mockery of the ballot if not only is the new building incomplete, but also the people I’ve chosen to live with are scattered all over the place. It’s pretty shambolic, and hardly the start anyone wants going into their final year. How can I have trust in college if their fundamental promises on accommodation are broken?’

It remains to be seen whether the disruption will be  restrained to the first few weeks of term, or extended to the Christmas Vacation and beyond. 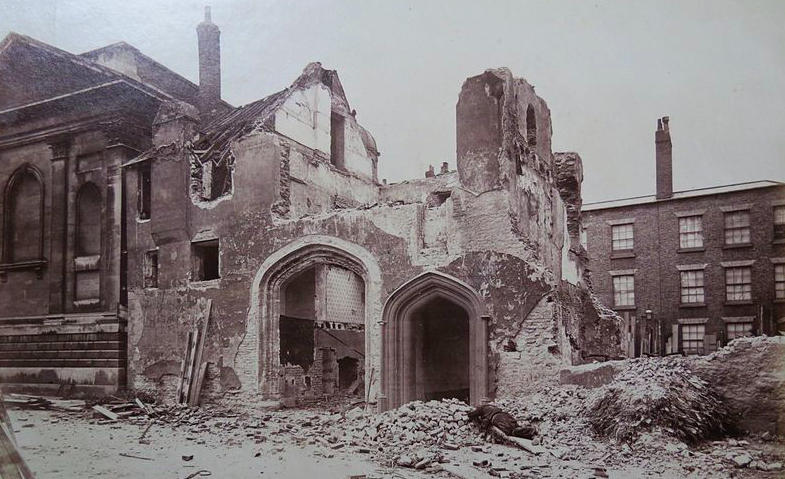 *not an actual photo of the development.

The WYNG Gardens development has been underway on Thompson’s Lane since 2014, with Tit Hall’s Junior Bursar stating at the time that the development would provide the college with ‘much-needed, up to date facilities as expected by students today and also allowing us to increase revenue generated through conferencing during the Vacations.’

Persons wishing to sponsor the yet to be completed development can pay to name one of the 72 bedrooms in the complex for the bargain price of £75,000.