Acting Up: The ADC’s weirdest behind the scenes stories

We all know the ADC is full of ridiculous drama, so we asked around to see what goes on backstage. 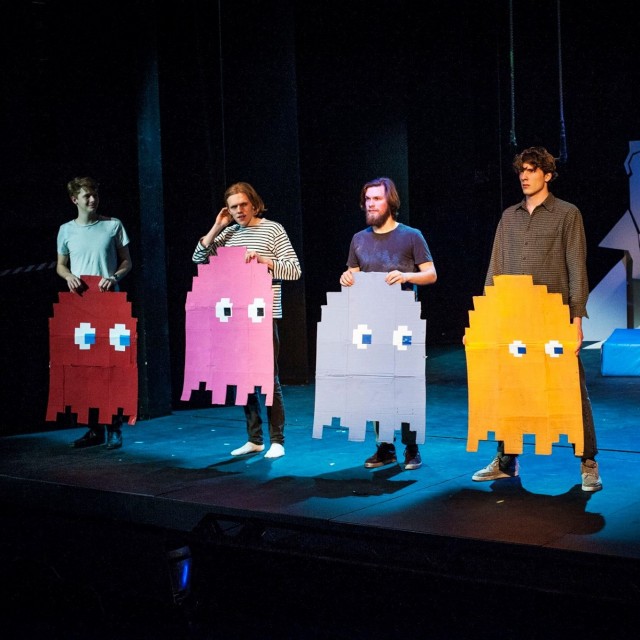 We were filming the last performance – it was quite high stakes: a certain industry professional and Edinburgh theatre owner was in attendance, and our slot at the Fringe very much depended on a good performance. And everything that could’ve gone wrong, went wrong. The camera failed to record the first five minutes of the show, then died twenty minutes before the end (thanks to CU-TV)

Even worse, the entire sound and lighting system crashed, and we had to stop the performance as our LD put the house lights on and have an ongoing conversation with Charlie Robb and Sam Knights as they pulled up two chairs on-stage and started having a chat with the audience.

This lasted about five minutes, and their improv was so hilarious that people came up to us at the end and congratulated us on the “hilarity” of our “scripted light and sound problems”. Little did they know the system had crashed for real and those were the five most expletive-filled moments of my life backstage. 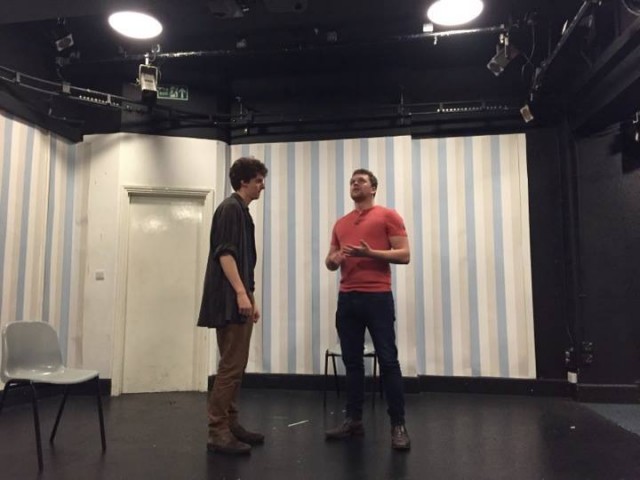 I once ran into a wall during a show and had a nose bleed on-stage for the whole of the final act.

We were rehearsing the May Week comedy late show “Inconceivable”, and Ian McKellan walked into the auditorium as we made a joke referencing one of his lines as Gandalf. 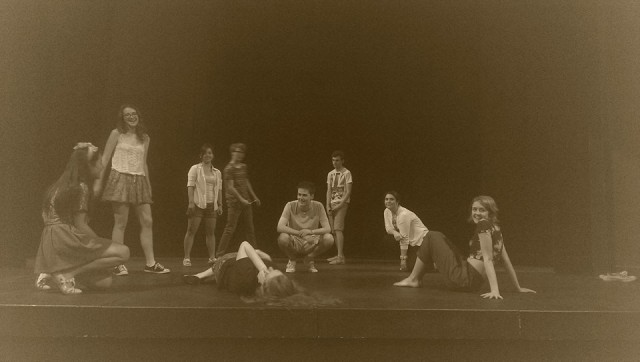 Taken moments before Gandalf walked in

I thought covering the Corpus Playroom floor in self-adhesive Lino tiles was a good idea. After a whole run of the show, the tiles didn’t peel off easily and the whole cast and crew spent hours scraping the residue off the floor.

The plays in Corpus for the next couple of weeks complained about the floor being sticky! I actually saw someone from the show just the other day and he said that his shoes were still faintly sticky from the get-out last March. Oops. 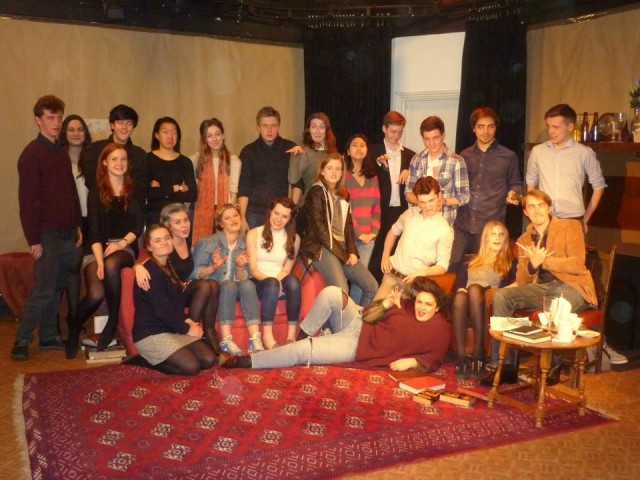 Check out that floor

I was complicit in  breaking the bed for the Master and Margarita while doing the comedy sex scenes for the dress rehearsal for Tristram Shandy.

Have you got an even more outrageous story? Tell us in the comments.