In defence of the Junction and what it stands for

If you think it’s just about upper middle-class ravers trying to act street, then you’re wrong.

At Cambridge the cliché of ‘edgy’-ness is tired beyond belief and distorted by countless layers of irony. To many people, the Junction’s club nights are one and the same with the word. But not only is the Junction much greater than this shallow stereotype, it also serves a unique and irreplaceable role in Cambridge nightlife.

Wednesday Cindies is probably one of the most awful club nights in the country, but because nearly everyone winds up there at least a few times a term, it doesn’t ever really define anyone bar the odd VK warrior. But if you start going to the Junction, or even worse, talk about it to people who don’t, words like “roadman”, “wavey” and “druggie” might start getting thrown in your direction, usually by people who have no idea what they’re talking about.

To speak on behalf of everyone who loves the kinds of bass music the Junction supports: no-one’s really trying to be hard or road or gangster or what ever else you think by going to these events.

Obviously, as with many things, there’s a difference between immersing yourself in (urban) club culture and distasteful piss-taking – between wearing a track top because you think it looks sick, and going out in full Adidas because Stormzy does it so it’s “jokes”. Yet in my experience, most Cambridge students are very aware of the privileged position they’re in, and of the socio-economic problems club culture developed from. The stereotype of the rah-rah roadman is in reality drowned out by people from all backgrounds who genuinely love the music. 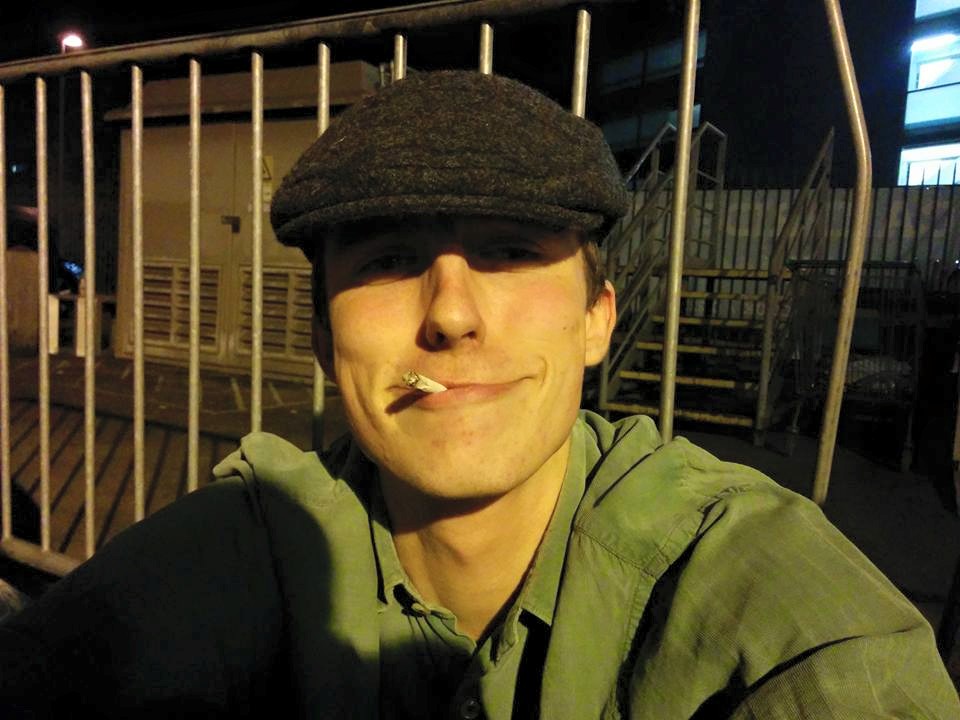 Anyway, original rave culture (one of the finest cultural achievements of modern Britain) was built on social equality and inclusivity – the E’d up shop worker giving the gurning Russell Group student a sweaty hug in a field somewhere outside London.

However, your typical night at Junction is by no means the Second Summer of Love – Cambridge is a small (and uniquely rarified) student town, and you’ll see familiar faces and group dynamics wherever you go out. But unlike the smoking-area social politics of Cindies or Life, at Junction there’s a sense that people are there for the music, chemical experimentation non-withstanding.

Unless you’re at Homerton, it takes significant effort and/or cash to walk or pay for a taxi all the way down to Junction, and the crowd that makes the journey is usually one enthusiastic enough to add energy to the night and elevate it. Junction is no Fabric or Tresor, but its provincial student vibes give it a unique lack of pretence. 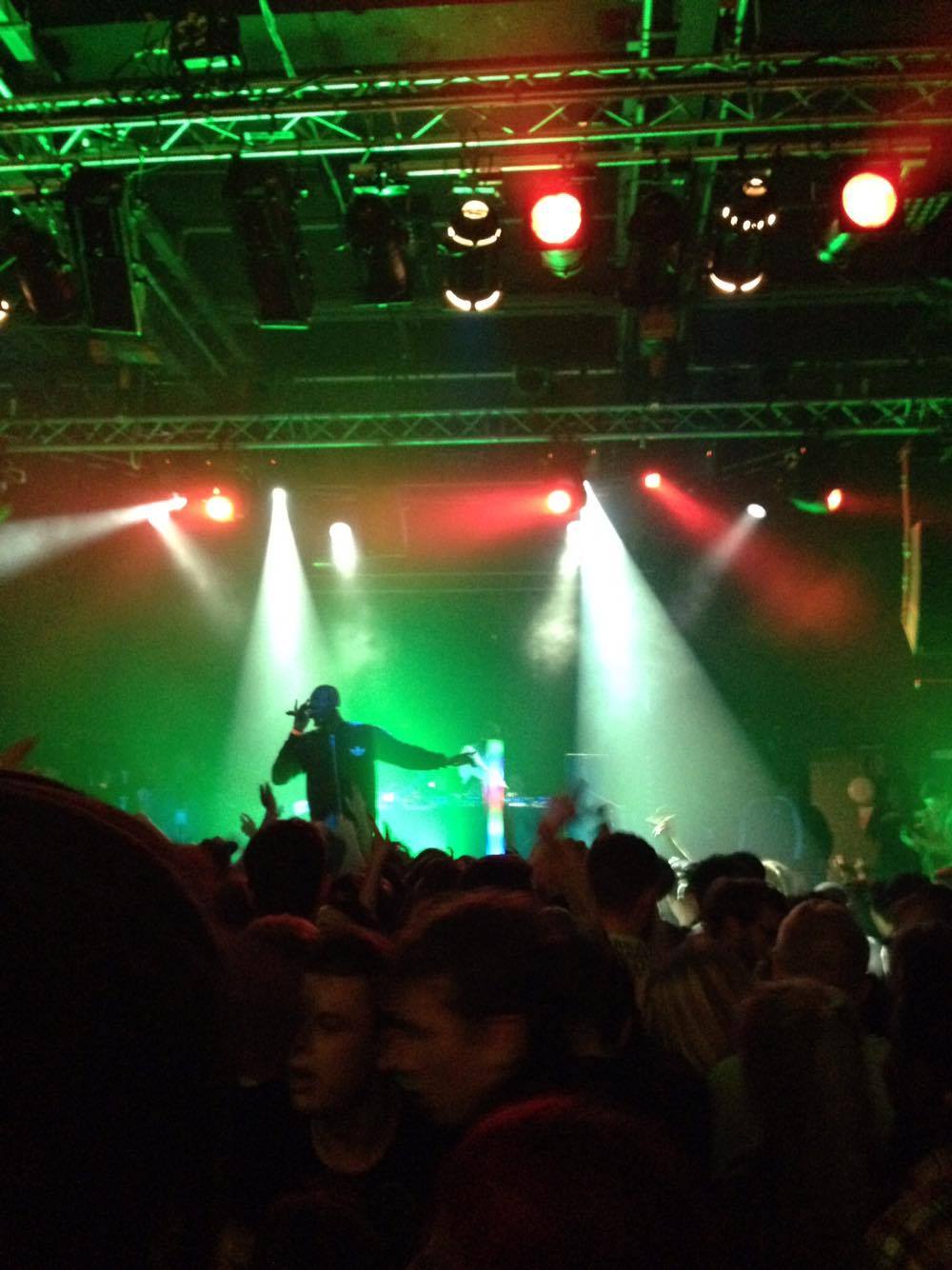 From free-market theory to #merky

Aside from the venue itself, Junction club nights are also unique in what music they play. Turf and Arcsoc, which in our small city have become the main arbiters of cool and underground club music, play disco, house and to a lesser extent techno almost exclusively.

That’s not a problem in itself (I’ll personally be a Chic fan until I die), but it can have the danger of restricting the clubbing experience to a backward-looking fetishisation of Detroit, Chicago and Studio 54. 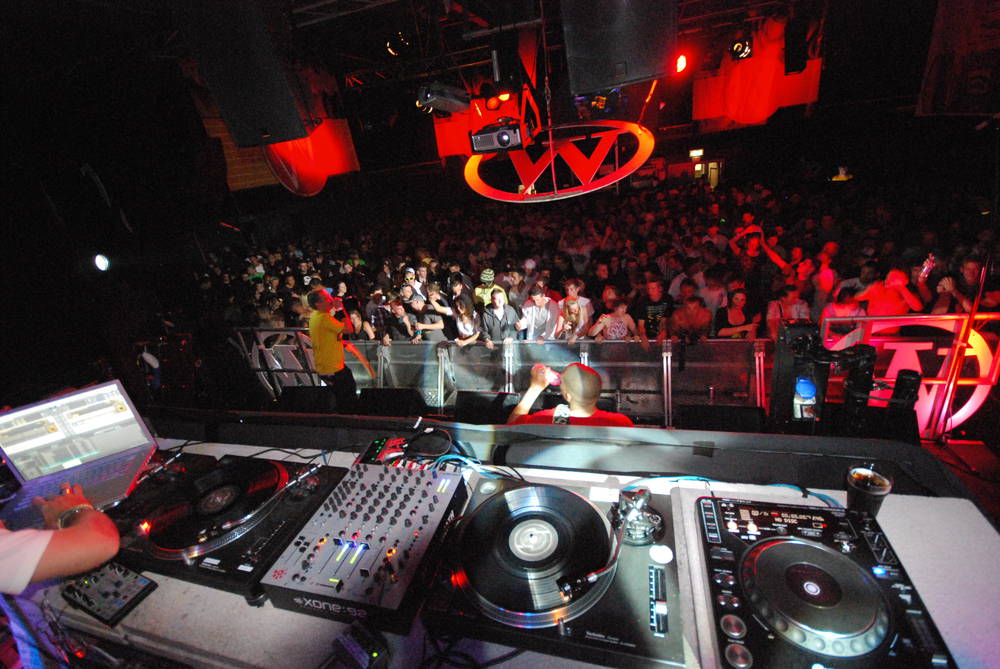 Not so much Arcsoc glitter here

Any quality music is much appreciated by Cambridge ravers, and the two organisations both put on fantastic nights. But if anything, the paucity of a developed club culture in Cambridge should make musical variety more, not less, of a priority. Student life is a fantastic opportunity to get involved in all nightlife can offer, whether it be riotous grime and d’n’b, cerebral, skittering jungle or mechanical, erie dubstep, the Junction is really the only place here that provides these sounds.

Just because you’re academic and a little nerdy (let’s face it, everyone here is) doesn’t mean you should be ashamed about losing yourself or your shit to good music on a night out. Maybe I’m preaching to the choir, and the Junction is accepted as a Cambridge institution on a par with Gardies, but it’s about time it got the recognition it deserves.