The spectre of the custard cream that got away is haunting Cambridge.

Last week on my way back to college I was making my usual Sainsbury’s visit. Narrowly avoiding the Big Issue Balrog, I darted to the confectionary aisle. When I got there I was shocked. There was not a single packet of Sainsbury’s Basic Custard Creams in sight. Desperately searching the cracks and crevices of the aisle, I came to a chilling realisation: Basic custard creams were no more.

Save a few vegangelicals, custard creams are popular with all. Casting out the custard creams is not just a gastronomical annoyance, it is an assault on our fundamental human rights. They are not just another own-brand foodstuff, they are a movement.

Clad in a minimalist orange-white, basic custard creams are a key fashion accessory for any wannabe Cambridge dandy. Along with a billowing scarf, a coffee-stained copy of The Economist and an empty packet of Marlboro, clutching a packet of custard creams will truly complete your outfit. They ground you in reality and make you a (self-identifying)-man-of-the-people, by showing that you too eat food. 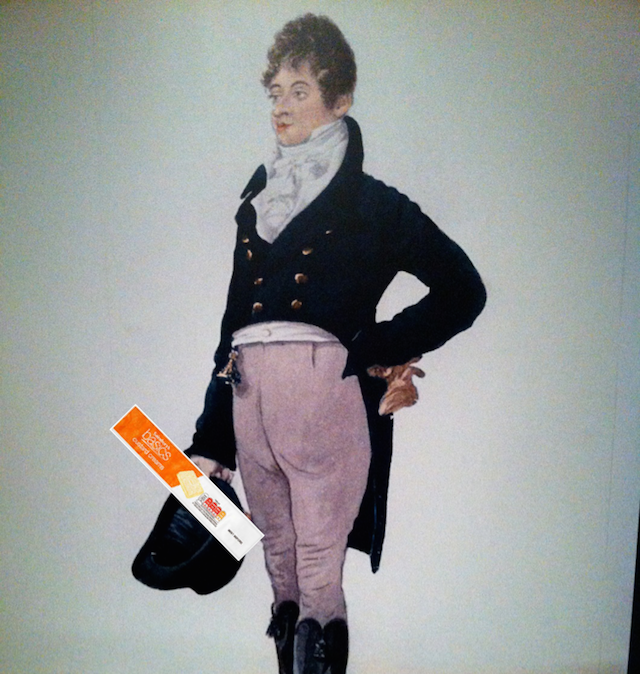 Given their unique simplicity, Custard creams have a subversive quality as well. For all those who spend their studentship trying to carve out an individual identity, apart from the chunder of mainstream culture, these biscuits will make you edgier than a cube.

“But they’re called basic for a reason!” I hear you cry. “How can I keep up my dietary image whilst eating some crappy wafers? It is the food you’d expect to see eaten by the destitute, venerated by 8-year old boys, and served at Caius formal.” This is, however, a fiction unequalled in culinary history. For instance, I can still enjoy an afternoon packet and then dine on Argentinean beef steak with some 2002 Médoc later in the evening. My sophisticated palate is still satisfied. 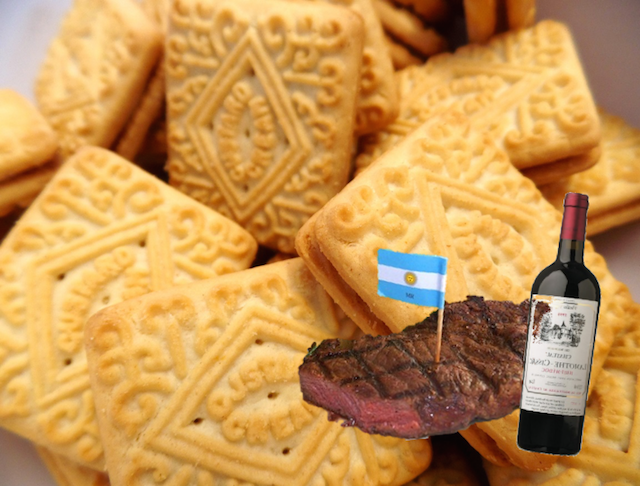 Above all, though, their triumph is in their taste. In pursuit of economy, the creators of this based yet basic snack have made something incredible. Conventional custard creams, you see, have far too much custard in the middle, which means the eating experience is overly gooey. If I wanted that, I’d eat baby food instead.

Yet the Basic brand contains silky thin portions of custard that give them an unbeatable crunchy texture – the veritable gold standard for all biscuits.

Indeed, if The Tab were to run a top BFOC competition (Big Food on Campus), Basic custard creams would cruise to the number one. Unquestionably, they are the Charlotte Ivers of baked food products. 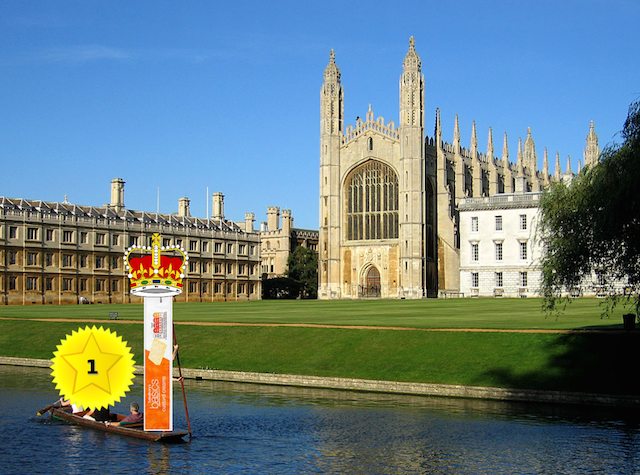 So please, stop skimming this article, for this is a call to arms. Everyone can and must do something to end the biscuit banishment. CUSU: put down your placards and step out of your safe spaces. King’s students: furiously wave your garms in protest. Labour Club: start an angry hashtag campaign in a social media echo chamber. CUCA: cancel your Telegraph subscription in disgust. Lib Dems: well, just post on your blog.

Even if you’re a boring NatSci who prides themselves on not having opinions, and will spend their Valentine’s Day flirting with MatLab, you can still boycott the store – (and upgrade to Waitrose Essentials whilst you’re at it). Given the mountainous importance of this issue, we all must stand united.

The causes of this crisis are unclear. Word on the ancient Cambridge streets is that the Basic custard cream factory is out of action after being flooded. Whilst I do weep at the thought of thousands of those biscuits being soggified by some river up north, could there be more sinister forces at play? 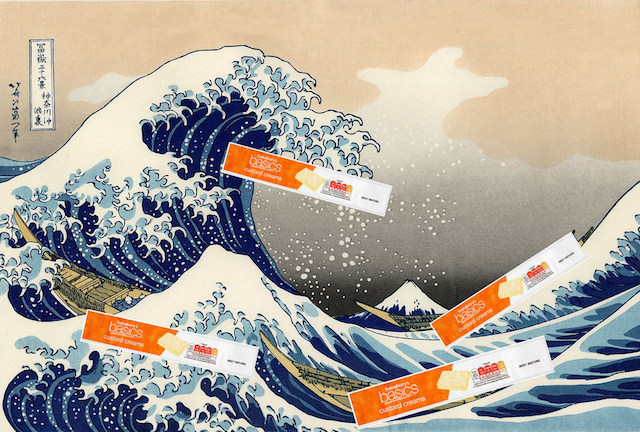 Maybe they were the victim of a vicious no-platform campaign. #NoShelf4CustardCreams.

We cannot say for sure, but just in case we must all fight for better flood defences, be pro-free speech, and vote to leave the European Union.

Drastic measures need to be taken, as until the creams come back, Cambridge will never be the same.