Pull the udder one: King’s cows have disappeared

We know we’re milking this one

The Tab herd this grazy news from an anonymoose student of King’s, who saw the cows hoofing up a fuss when farmers tried to kettle the herd.

By the time the Tab arrived, all that was left was an empty field and a few lowly cow-pats. 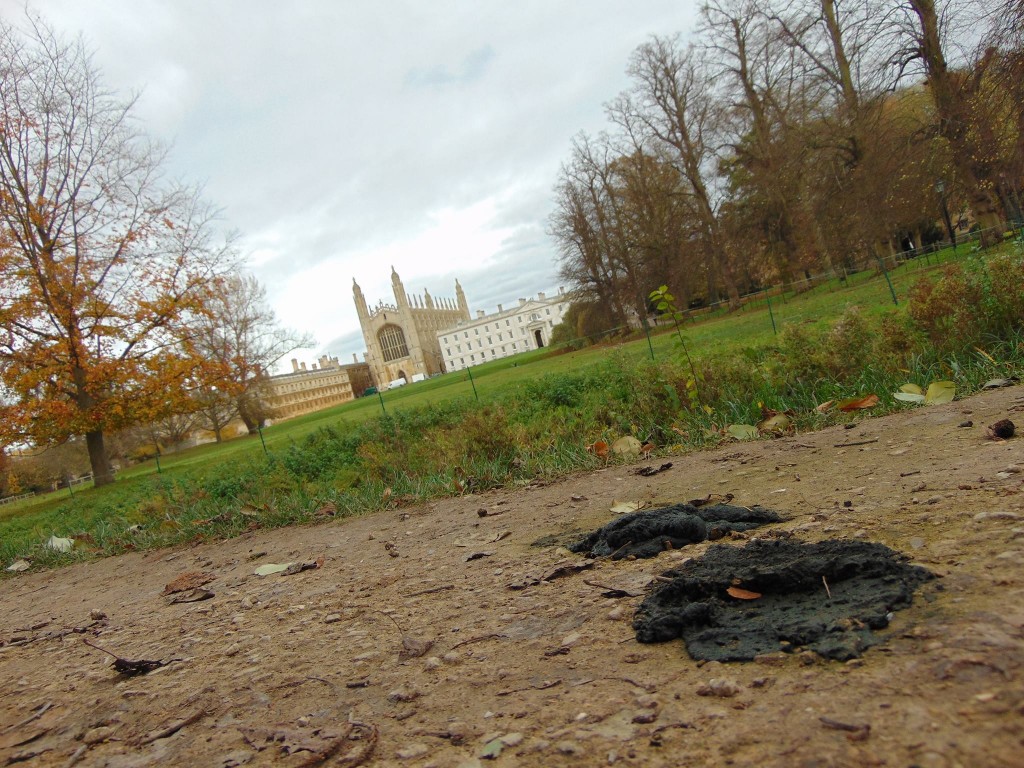 What a load of bullshit

The cows typically spend their days sitting or standing, always grazing, and usually grouped next to King’s bridge, watching students go to and from lectures. 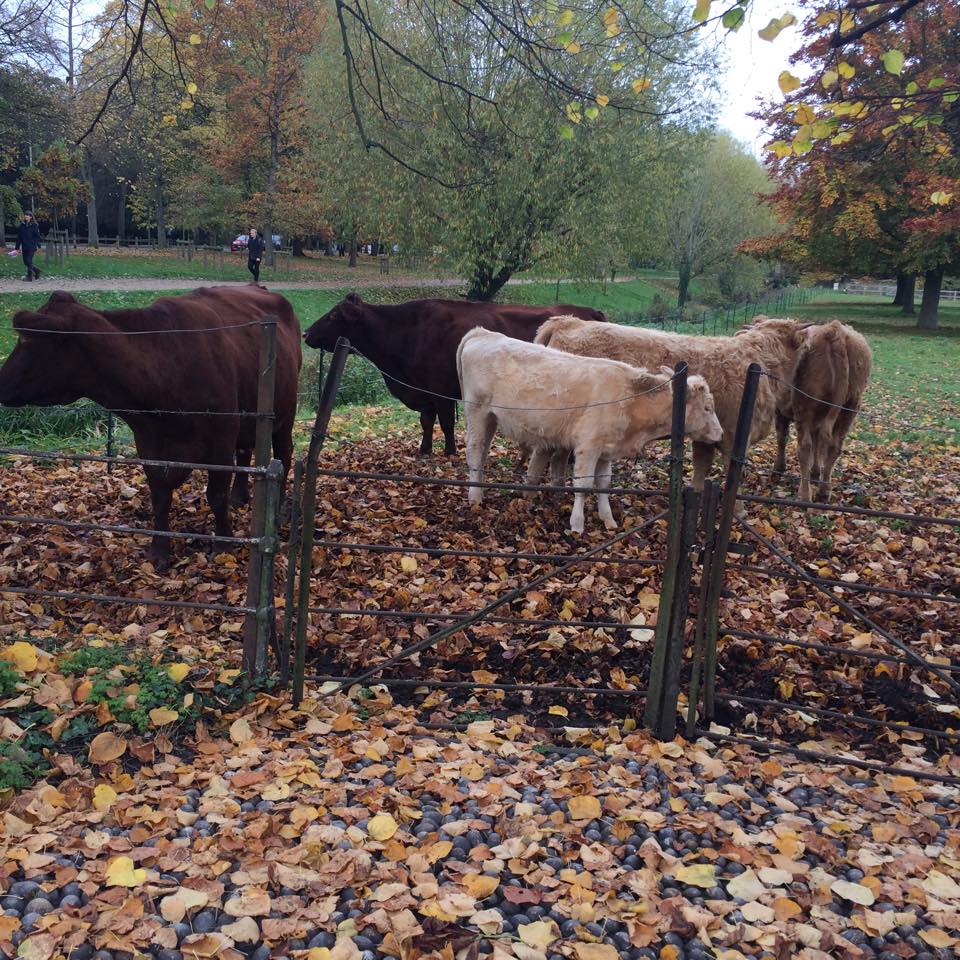 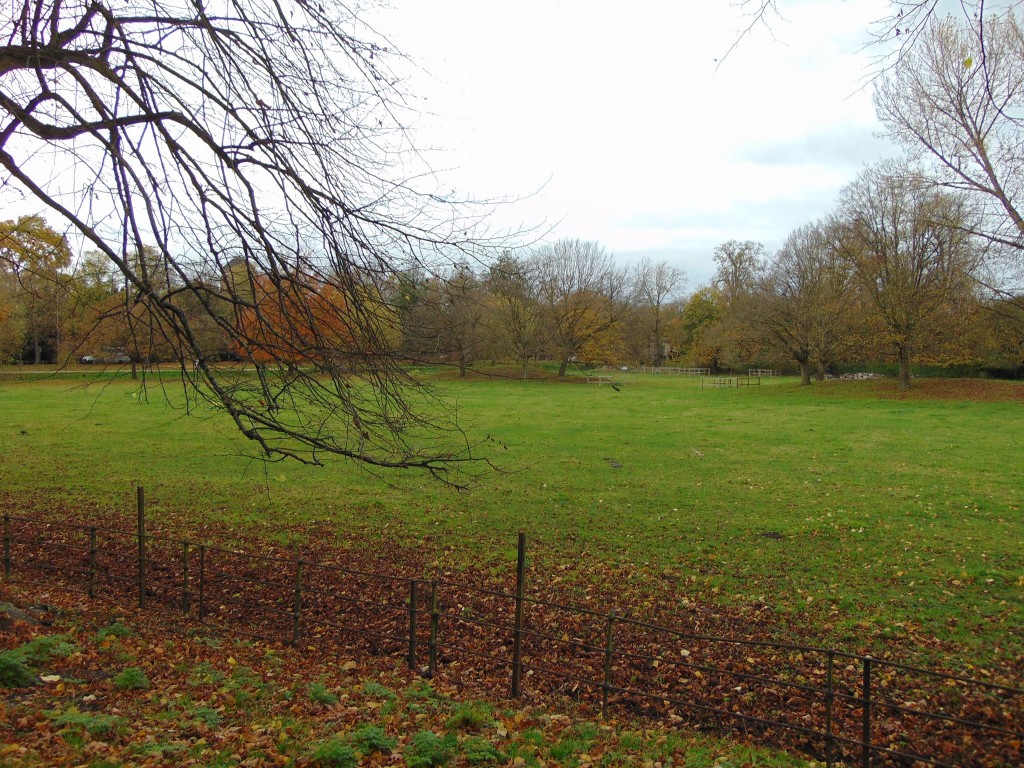 Wait is this the agrarian socialist one? So hard to tell without the cows.

Their facial expressions typically suggest they enjoy the simple life in the glare of tourists and the shadow of Gothic architecture.

Upon their forced exile, one bemused third year Classicist told The Tab that the “cows weren’t having any of it.” She also wrote a short ode commemorating the loss of cattle. 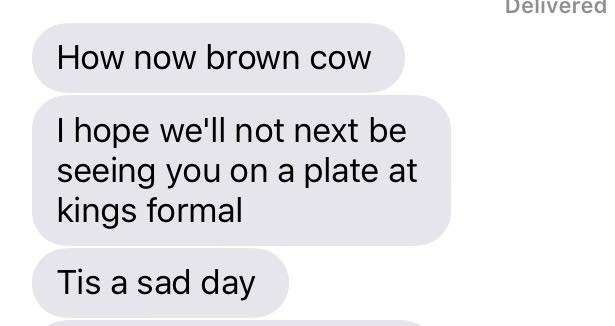 The disappearance of the cows coincides with the appearance of a BBC truck outside King’s and news helicopter circling overhead in preparation for a Cambridge Music festival concert.

One wonders if the cows were removed so as not to disrupt the moosic. 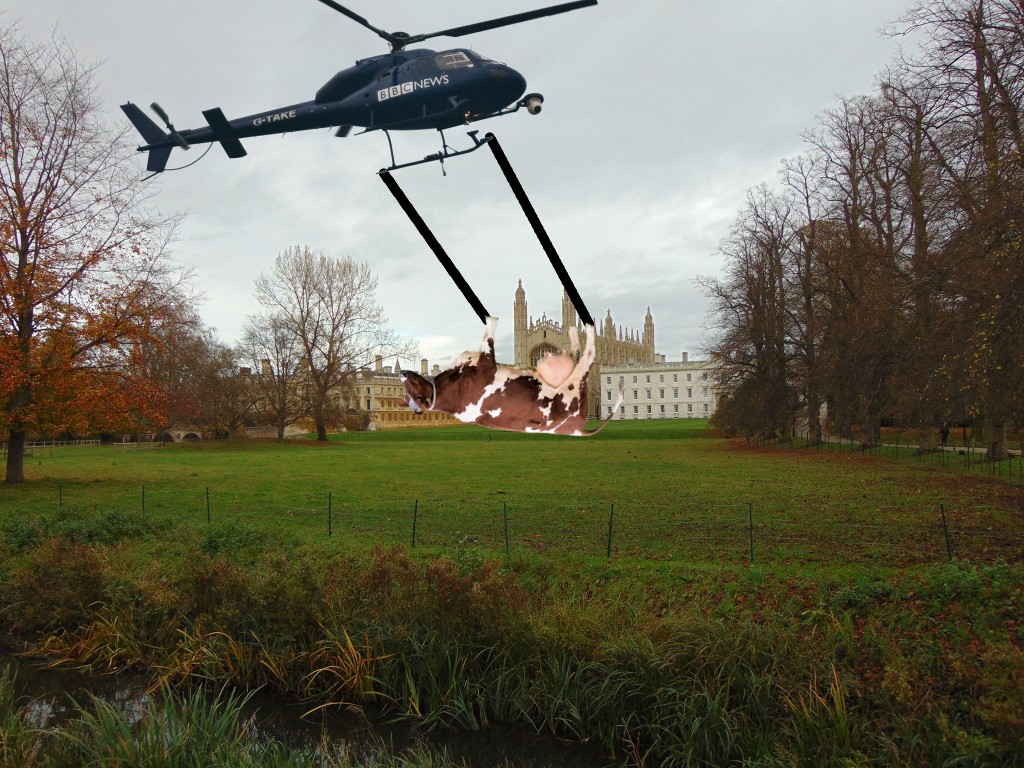 We concede that one possibility is that King’s is simply mooving the cows away for the winter, as is usual.