You are an arrogant brat, but it’s not our fault

On the one hand studying at Cambridge awards us a kind of mystical aura, a level of praise saved only for us and the others in Oxford. On the other hand, this isn’t altogether helpful as it only serves to fuel other fires – the accusations of privilege.

Sometimes we don’t help ourselves – think back to this article written by an Oxbridge snob, done, apparently with satirical intent – but a lot of the time the press come looking for issues. We only have to keep an eye out for the Daily Mail paparazzi who skulk around Jesus Green on Caesarian Sunday to see this in motion.

It’s very rare, however, to have an attack from the inside. That’s because once you are a student here, the aura and the façade built around us disappears and you realise that for all the pomp and ceremony, we’re largely just normal students working towards a common goal. (Not failing, if you’re wondering.)

Joe Goodman’s article for the Huffington Post is such an attack. Well, from someone that was on the inside and just got out. Joe was a student here for three years, he wrote for The Tab, he went to May Balls and he took part in all the trappings of Cambridge life. Then Joe left Cambridge and used his position of privilege, to complain about privilege, to get his shoe in the door as a freelance journalist. 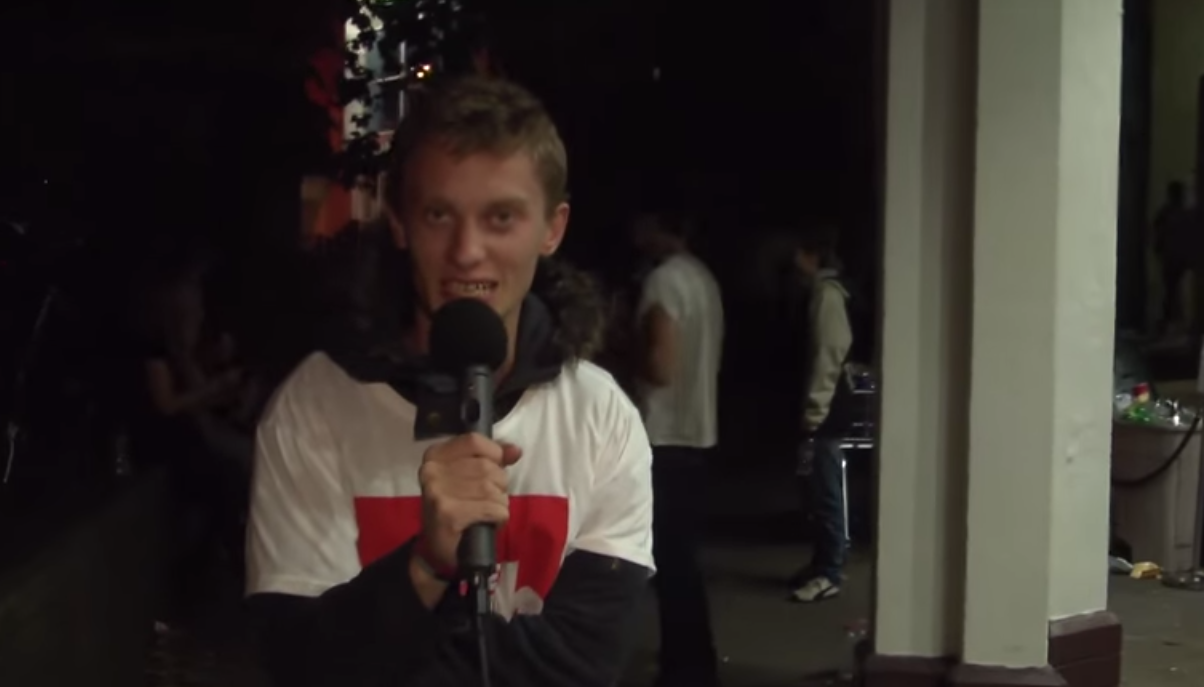 One of us: Back in better days, Joe presented hit Tab TV program Seven Deadly Cindies

Why did you do it Joe?

At first glance, maybe you’ll take Joe as he wishes to be seen – a gallant defender of the working man and denier of privilege – you know, once he’d already gained it and exploited it for himself.

Perhaps on closer inspection we might decide Joe is spewing this self-deprecating nonsense in order to fit in with the rest of society – I mean, he does write for Vice now. Doesn’t that just defeat the point of his argument? By distancing himself from Cambridge to fit in with everyone else, isn’t he just further distancing Cambridge from society?

If you want to take issue with anything in this piece – and there is plenty in there to take issue with – it’s the comments on access students that really niggle. For Joe, students that come into Cambridge from access courses are co-opted into this seedy world of favours and exclusivity. In tearing them away from their working class roots we are apparently jeopardising the future of the working classes and forcing them toward “a detachment from the working man’s plight”. 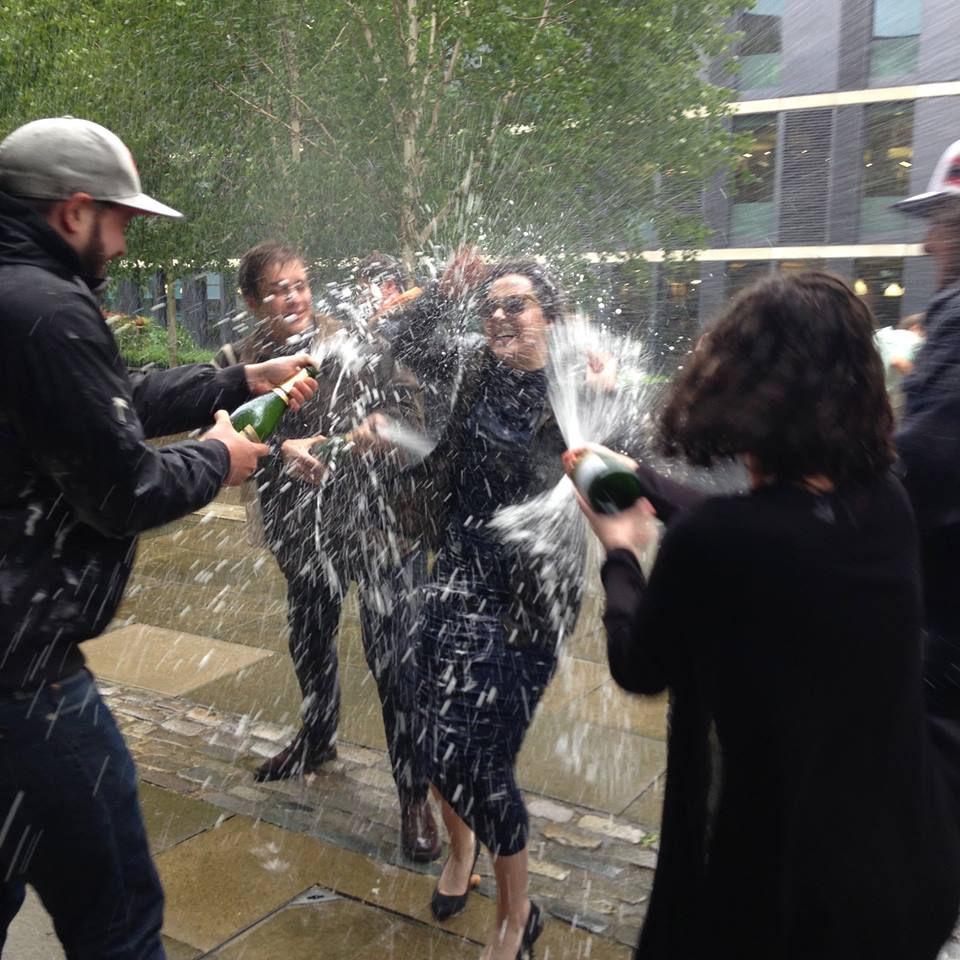 What decadence: I used to be normal, then Cambridge turned me into a post-exam cava-spraying twat

I’m an access student. I came here from a local London college, with a few GCSEs and no A-Levels. I worked hard to get here and I am appreciative to the university for giving me a chance to come here and do well. I am not appreciative of Joe Goodman telling me I will forget my roots, that I will abandon who I am just because I’ve worn a gown to dinner and spoken to people from outside of my class bracket. 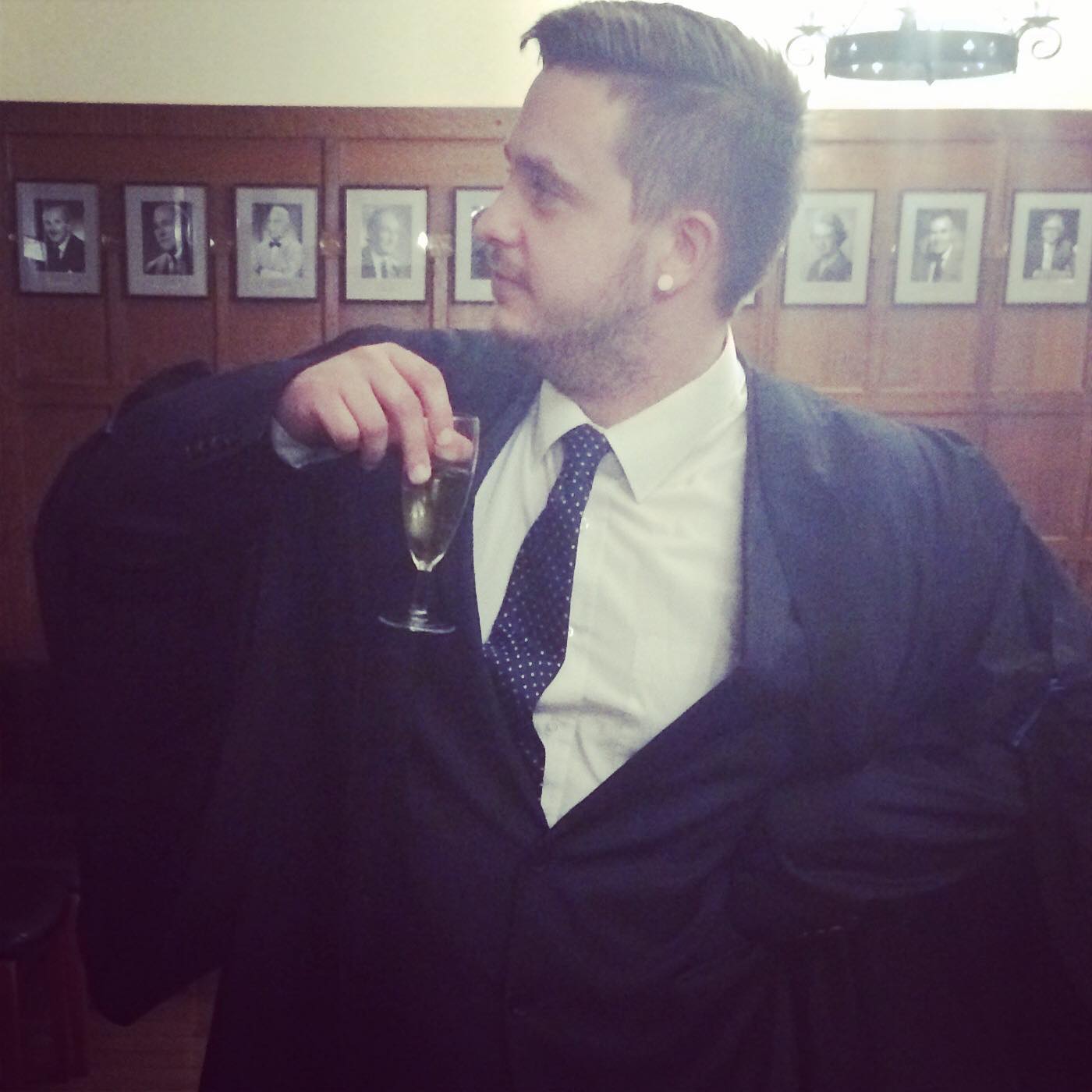 Selling out to the bourgeoisie

The idea the traditions of the university are “propping up the class system” is as ridiculous as it sounds. Does the class system work in the same way as trickle-down economics? I had no idea what goes on behind college doors at Cambridge is the reason behind the entrenchment of the class system in the UK. The reality is not everything is about Oxbridge and the real causes run deeper.

As for his diatribe on May Balls, I attended the Wolfson May Ball because I ran it. If you can’t afford a ticket, maybe get involved with your college. Also, as an organiser I saw the entirety of my budget was covered by ticket sales, tickets that covered food, alcohol and entertainment for nine hours.

I think Joe Goodman is right – he is an arrogant brat, but I don’t think it’s got anything to do with Cambridge.