People have sex, get over it.

We’re a confused generation, desiring to be liberated and open but still conscious that the remnants of a prude Victorian attitude towards sex linger. It seems some graphically describe their sexual experiences, where others will feel violently sick after the vaguest reference to the erogenous zones.

Obviously, there are certain times and places when it is appropriate to bring up the subject. For instance, if your supervisor asks you how your week has been, you do not explain to them about how you experienced the most phenomenal orgasm that has really put you in a positive place that will help you be more productive in your studies.

With my friends, however, there are generally fewer (or no) barriers. One bottle of wine later and the conversations become littered with so many innuendos and relentless giggling that the academic and empathetic student is unrecognisable. In different company I might transform into a tomato out of sheer embarrassment at any mention to a single pube, but around friends the conversation could become a frank analysis of every position and I’d be more than comfortable. 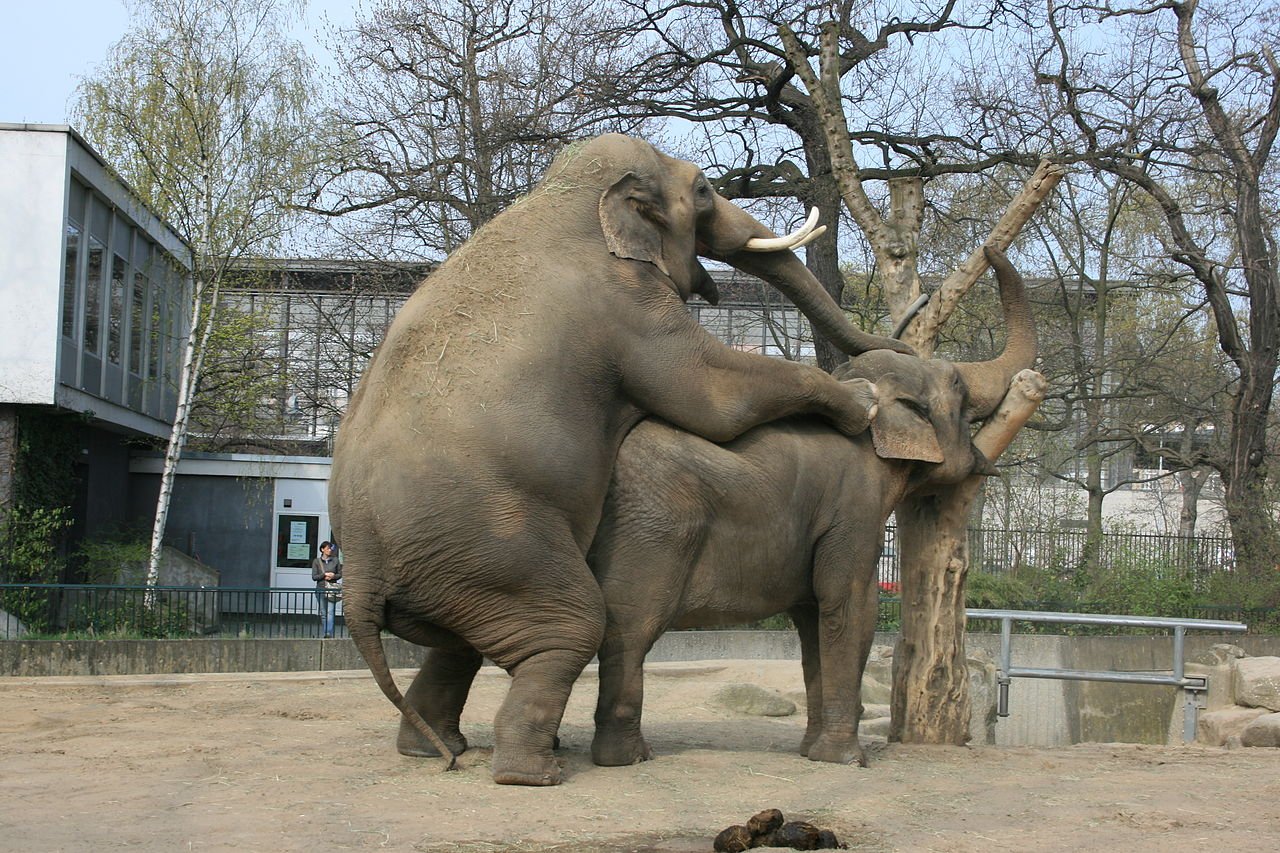 Nellie has a lot of junk in her trunk

So, it is not exactly that we are sexually repressed, but it is more that we repress how sexually liberated we are because it feels more polite to do so.

Then again, there’ll always be that one person who boasts incessantly. They seem to only have empty One-Night stands so they can add to their body count and talk about their heavily exaggerated experiences afterwards. Essentially, this is intended to make them seem virile, but anyone who feels compelled to brag so much is clearly overcompensating for a deficiency elsewhere…

I think British people are especially awkward when it comes to sex. Close your eyes and imagine you are chain smoking in Parisian cafés and listening to someone recite Baudelaire, or swanning about in Rome’s Trevi Fountain in a black ball gown. Something in that European charm is steeped in romance.

Now open your eyes and consider that the epitome of courtship in England tends to consist of dine in two for £10 deals from M&S Simply Food, a round of Snog, Marry, Avoid so you get to know one another, followed by empty but protected sex and, finally, waiting at a bus stop the morning after without your dignity or your tights. 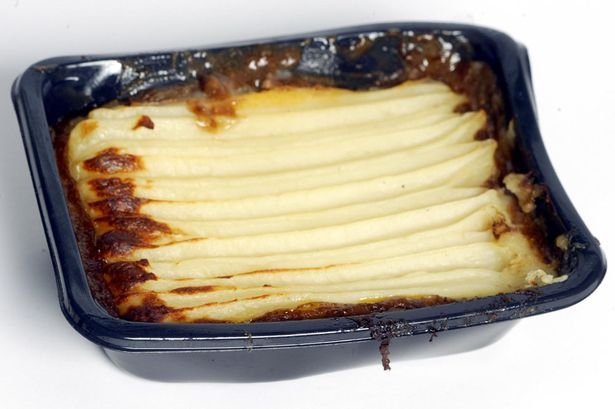 This is not the idealised vision of sexual liberation that I had in my mind, but the reality was never going to be a Brad Pitt sex scene. We remain a little uncomfortable about our downstairs parts, because being liberated does not mean sex stops being a private and personal thing.

Yet, existing now are some people who like to experiment sexually, some who prefer to commit to one person or others preferring not to have sex at all. I relish this freedom but a part of me just wishes there was one set path to make the whole debacle easier. 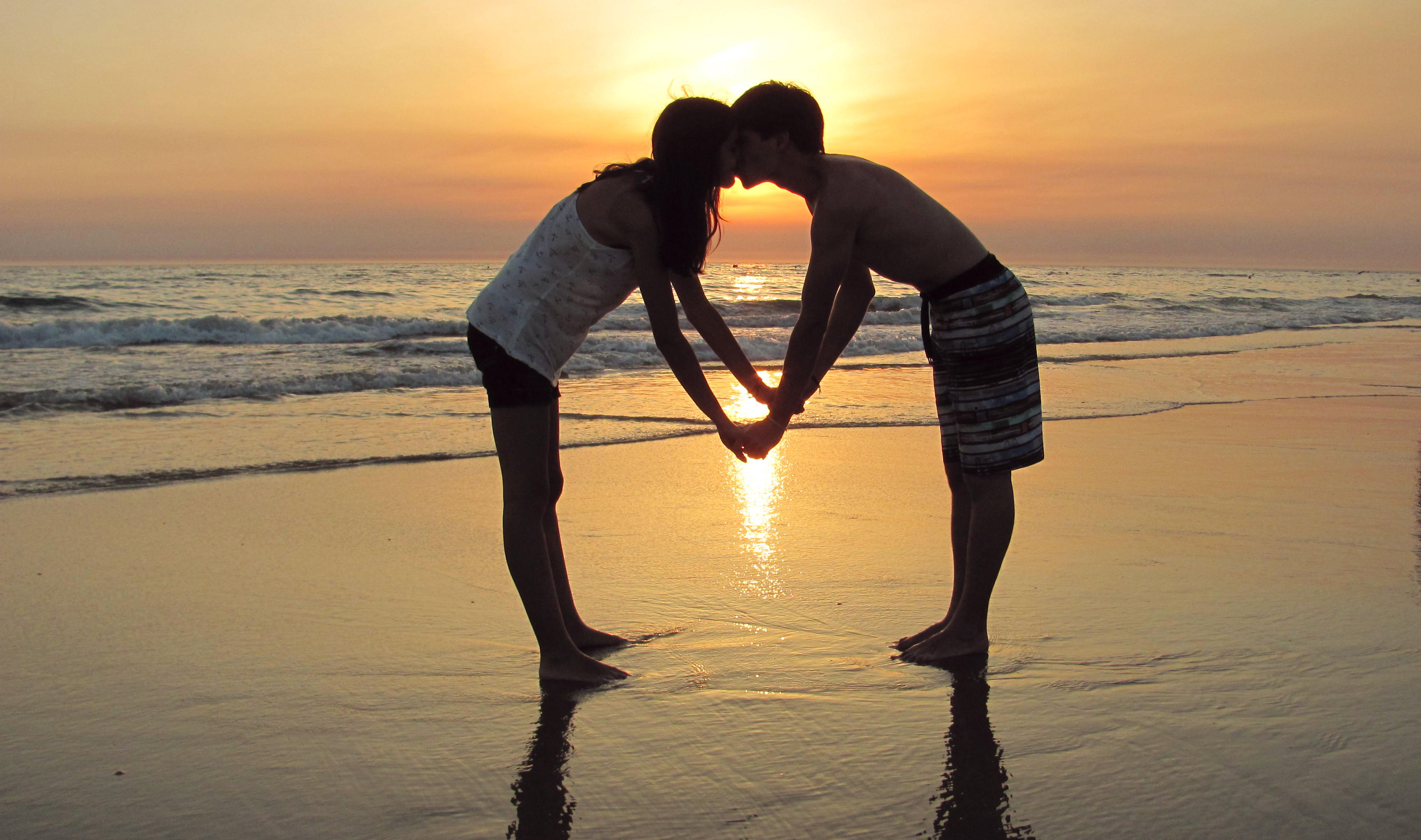 What I thought romance was when I was 7

We can ask ourselves, do we like one night stands? Yes, why not, I’m a free independent woman and I can’t be judged for sleeping with multiple partners. But then, I remember how much nicer a good spoon and a lazy Sunday watching Netflix can be, so suddenly we sacrifice sexual liberation for a relationship. It’s unexcitingly traditional, yet there is the appeal of wearing no makeup and the comfort of feeling totally disconnected from needing to be attracted to or attracting anyone else.

Hence, we quite literally end up with our knickers in a twist. I like the idea of being content with a string of hook-ups or trying out polyamory. I also know that I’ve been socialised to aspire to monogomy after being confronted with myriad images of straight couples from an early age. But the less adventurous voice inside my subconscious is attuned to the fact that I would quite like to avoid loneliness. The fast-paced, career focussed lives we have lend themselves well to singledom. However, most of us would prefer to seek happiness by devoting to those people we love, rather than concentrate solely on ourselves.

But, I guess it’s all meaningless when you remember that Cambridge exam term is not exactly the peak of sexual activity.