Now Huppert’s being a naughty boy – say the Labour Club

With election tempers running high, yesterday’s email from Julian Huppert’s office is sparking outrage in some parts of Cambridge.

“I felt completely helpless. The police said there was nothing they or I could do – revenge pornography was completely legal. 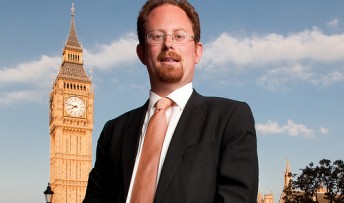 “For a long time I felt ashamed and lost, until one day I decided to make a change. That was how I met Julian Huppert, he was one of the few MPs who was willing to stand up for victims like me.

“Julian immediately got to work, leading the fight in Parliament for a new law that will criminalise revenge pornography.” 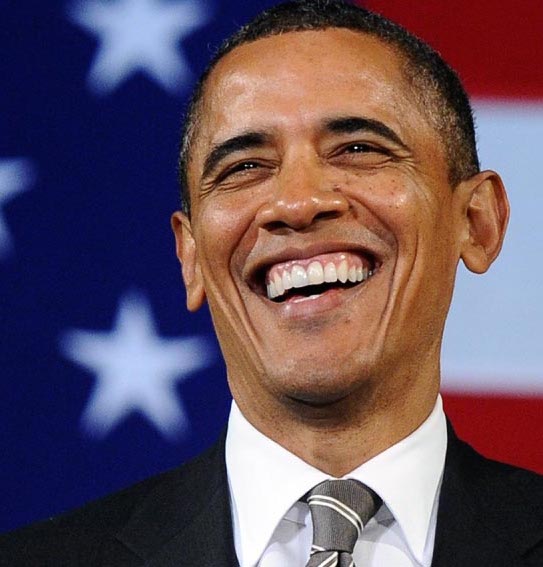 A CULC spokesperson told Varsity: “Several students have brought to our attention multiple emails sent to their Hermes accounts from the Cambridge Liberal Democrats on behalf of Julian Huppert, without their consent, breaking Electoral Commission guidelines and bringing into question serious data protection issues.

“Many students have found this upsetting and are rightly questioning how the Liberal Democrats gained access to their emails.”

They say sending unsolicited emails as direct political marketing directly contravenes the Information Commissioner’s guidelines, which in turn they say would breach 1995 EU directive on sharing personal information.  It is unclear if students gave explicit permission to be contacted by the LibDems.

Political parties collectively condemned the LibDems in Bath when this happened recently.

Huppert later admitted on Twitter the email should have included a trigger warning.

A spokesperson for Cambridge Liberal Democrats said: “We have sent a number of emails to students over the last two years to keep them informed of Julian’s activities. All of these have included the appropriate opt-outs.

“We take the issue of data protection and privacy seriously. We apologise to anyone who feels that they have received an email from us that they did not wish to and will very happily remove their details from our database.

“We will of course act on the individual cases that have already been drawn to our attention.”