The NUS is butting in on the Cambridge election

But they’re actually being nice – and not to Labour, but the Lib Dems

The NUS says Julian Huppert is a “great friend” to students.

Yes, you read it right – the NUS actually has something nice to say. Our very own student politicos up in high command just issued a heart-warming statement of support for parliamentary candidate Julian Huppert, Cambridge’s incumbent in this election. 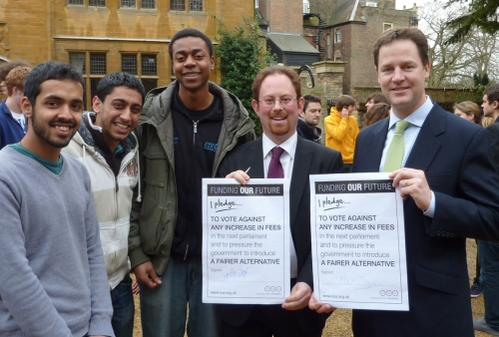 They say: “Huppert’s record in Parliament makes him a great friend to the student movement.

“He was at the forefront of the campaign to protect the Disabled Student Allowance, calling MPs to a Parliamentary debate to stand against the proposed changes.

“He has also been a great champion of postgraduate education and has campaigned for a fairer, more accessible funding model.

“Huppert is also Secretary of the newly established All-Party Parliamentary Group on Students, which NUS provide the secretariat to.”

But Rory Weal from Cambridge Universities Labour Club (CULC) wasn’t so pleased: “This is the man who voted to scrap EMA and to increase interest rates on tuition fees.

“Incidentally he is also the man who voted for the Bedroom Tax, NHS privatisation, and all of Osborne’s austerity budgets.” 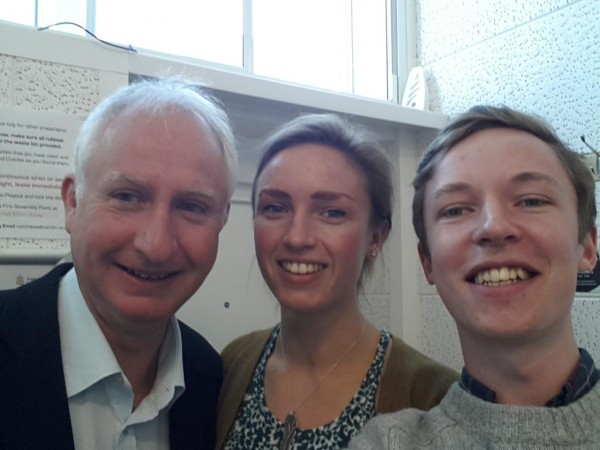 Who would have guessed? Zeichner doesn’t think Huppert’s so great either

Indeed, things are far from clear-cut when it comes to tuition fees.

The fears recently expressed by Sir Leszek Borysiewicz, Cambridge’s Vice Chancellor, that cutting fees may in fact be counter-productive have certainly muddied the waters.

His comments prompted Huppert, in a display of pragmatism designed to snub Labour, to concede that cutting fees may not the best policy.

“If there is only a limited amount of money available, then rather than reduce fees a bit, which only helps high earners, I would much rather provide bursaries for students, many of whom tell me that the problem they face is paying for rent, food and travel when they are students, not how much they will have to pay back when they are in their forties.

“I’m really pleased that the system of bursaries and scholarships we set up has meant that more people from disadvantaged backgrounds are now going to university than under Labour.” 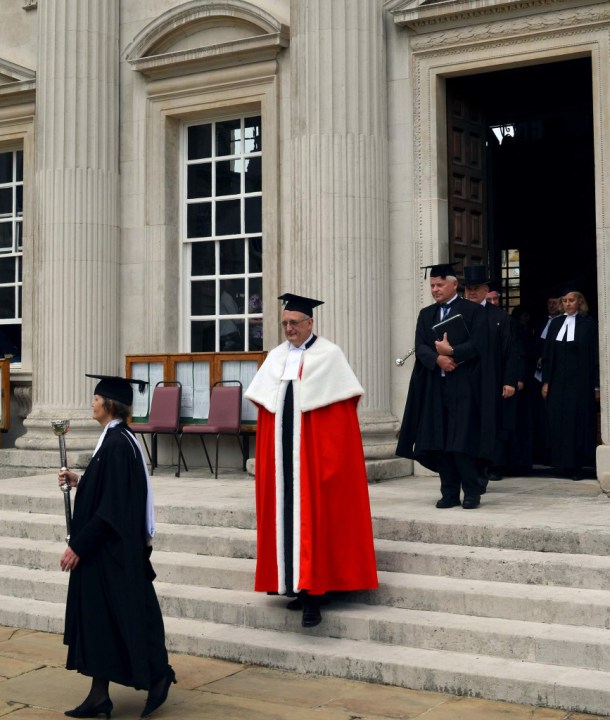 The Vice-Chancellor must be misinformed. Surely…

You can listen back to Labour’s Daniel Zeichner and the Greens’ Rupert Read explaining their ideas in interview last Monday here.

Tune in to the Monday Breakfast Show on 97.2 Cam FM to hear the LibDems’ Julian Huppert at 9:30am, the Tories’ Chamali Fernando at 8:30am and Reboot Democracy’s Keith Garrett at 9am.