A Fresher’s Guide to Not Falling In Love

Alright, not quite true, for two reasons. Firstly; he wasn’t the very first person I met: I’d shyly said hello to the people I’d passed on the stairs, but they were usually had heavy bags and/or their parents; and it’s difficult to bond with someone you’ve never met when their mum (who you’ve also never met) is wheezing beside them. 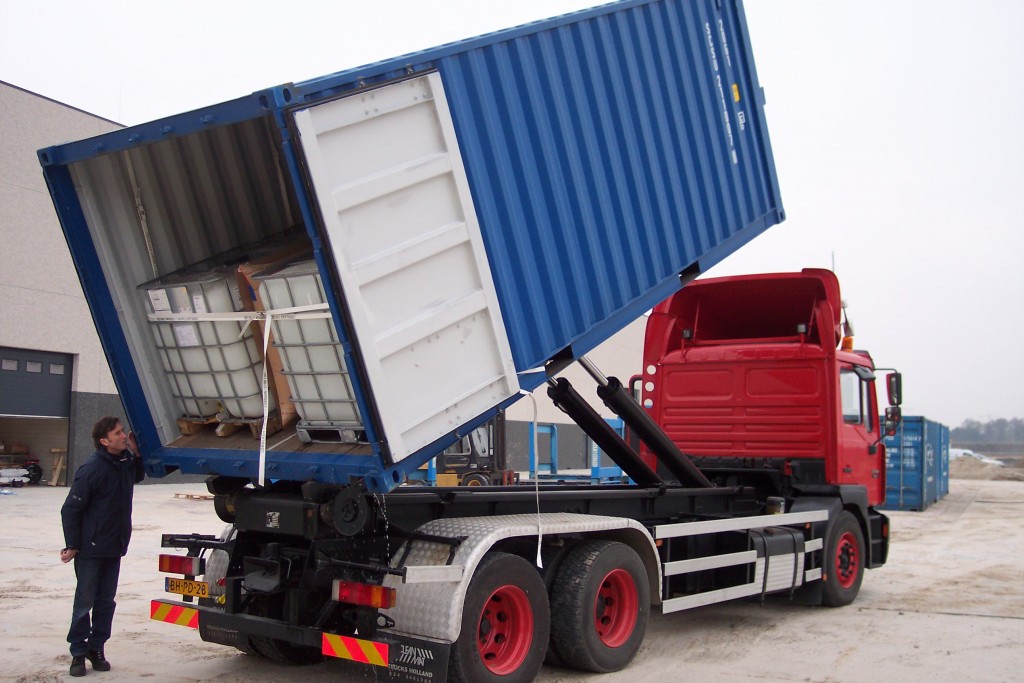 “Hello! Have you bought your whole house too?!”

So there I was,  wandering the corridors of my college like an over-keen lost sheep, ready to hurl myself into conversation with anyone I saw and inflict awkward silences and lack of social skills upon them.

And there he was, emerging from his room

‘Hi’ I said, introducing myself in the most original way possible

We quickly discovered that we had loads in common, and became basically inseparable during Fresher’s Week. Our relationship developed throughout the term, and we spent most of our time in each others room; sexual tension bubbling away underneath all the while like the upset stomach of love. 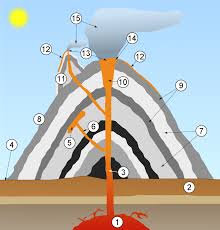 Like magma, it will eventually erupt and romantically kill all the townspeople

Sorry to drag you through the story of my relationship; I must here remind myself that you don’t actually care. But there is a point to all this, and it is essentially this: it’s very easy to get attached very easily when you don’t know anyone.

Because I was not actually in love with him. I really thought I was, actually. I’d had relationships before, but I felt like this one was different – my parents had met at University and stayed together since, and I was sure I too would find ‘ma mayyn’.

It was in Bridgemas, when, egged on by mulled wine and too many formals, I decided to tell him. Turned out it was unreciprocated, and I was heartbroken. 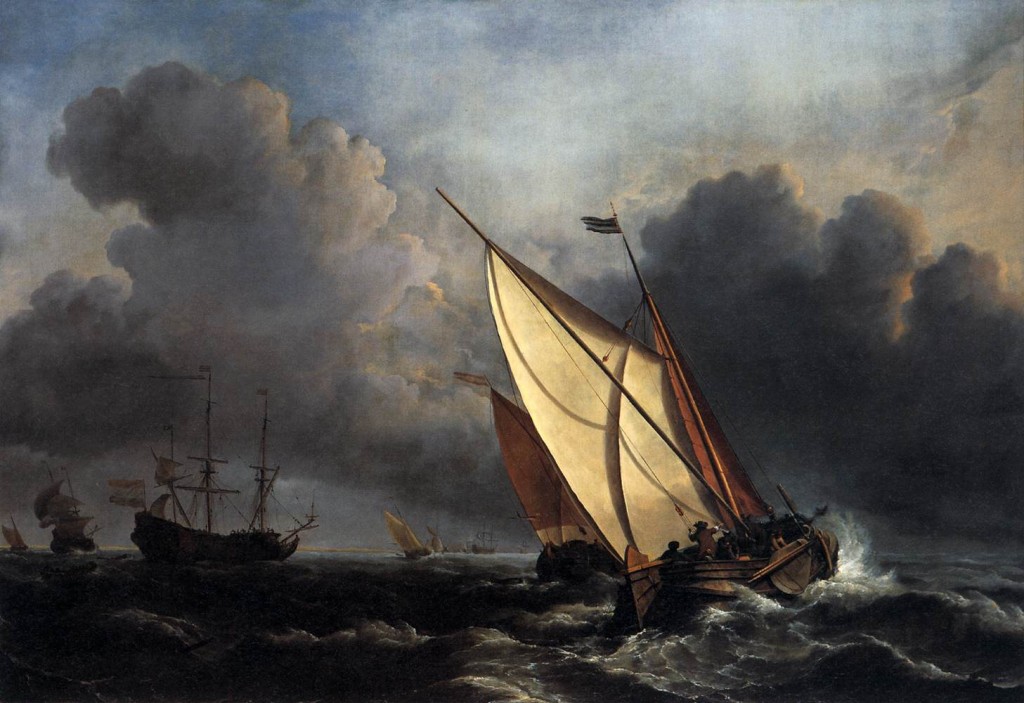 Looks like this artist also went through Cambridge Fresher’s Week

But that’s not love, that’s just insecurity, being scared to be alone. It’s like in the Big Bang: none of the sub-atomic particles knew each other beforehand, they were just thrust into a new universe. Naturally, they bonded to the first thing they could while they had the energy to do so.

Not that I’m saying Hydrogen atoms are insecure, but it’s certainly a hypothesis I’d consider for my PhD. 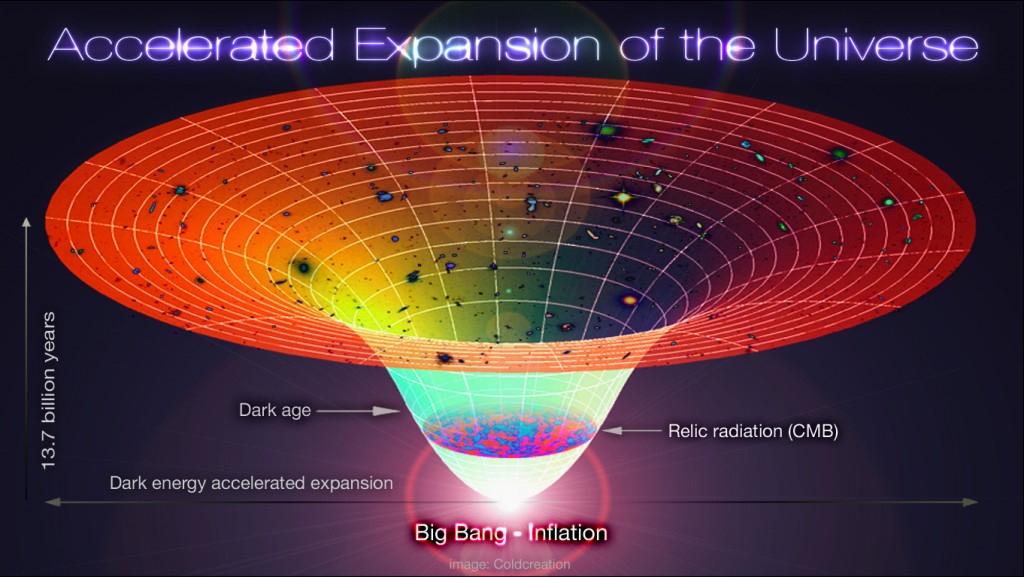 This, children, if what we call ‘labouring a metaphor’

So why write an article about it? Well, for one it’s nice to talk about it when no-one can interrupt. But it’s also because, looking back, I see that plenty of my friends did the same. Some of them formed extremely tight, cliquy friendship groups, or became best friends on the first day, or were like me but actually successful and lived happily ever after.

Because I think it’s important to think about why we do things. And be cynical. Always cynical.

So here’s to another two and a half years of stupid relationships. If you’re looking for one too, I can be found in Lola’s most Thursdays.