Over Christmas I was watching a film with my family when one of the female characters said that she didn’t feel like a woman because she didn’t have children.

“I don’t think that’s true at all,” I commented. “Women are women whether they’re mothers or not.”

This was met with a snort, and a reply of: “you wouldn’t know.”

Maybe I hadn’t been away from Cambridge long enough, but that really pissed me off. Having a female reproductive system and/or identifying as a woman is far more important to being a ‘real woman’ than the actual use of that system.

Yet women who don’t have children, or are not interested in children, aren’t seen as ‘real women’. People automatically think there’s something wrong with them. 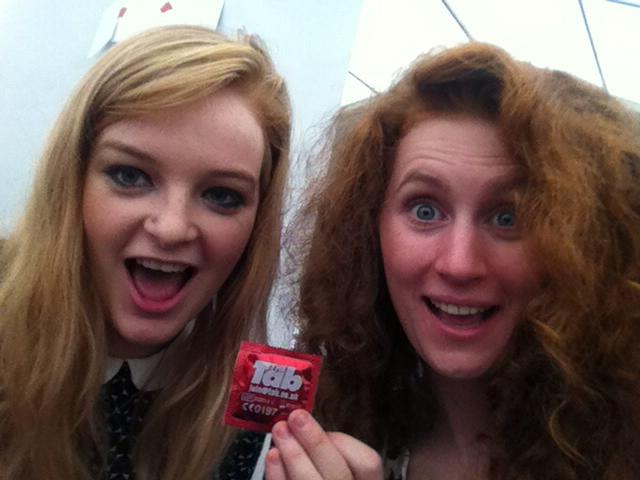 Don’t judge us for not wanting to get knocked up. Ever.

Our society still sees a woman’s main function as to have and look after children.

Childless men would be shocked to hear someone tell them they’re not a real man; but I’ve learnt from childless and single women that these comments are frequent for them, and unwelcome and patronising besides.

Housewives apparently fulfill society’s role for women as taking care of children, house and husband. Yet they receive similar accusations of being a ‘bad’ woman, who have given in to the patriarchy, not stood up for themselves, and have no interests or ambitions. These comments are similarly stupid in their lack of respect for the woman and her lifestyle.

Women with both children and a job are sometimes hailed as the ideal woman who ‘has it all’. But even these women are often made to feel that they’re not taking care of the children and failing as a mother, and probably half-arsing their jobs.

Clearly, whatever you decide to do – or not to do – with your womb, someone’s going to say you’re doing the wrong thing. It’s easy to imagine this coming from vague acquaintances and colleagues: the shock is that it’s more likely to come from parents, your partner, or friends. 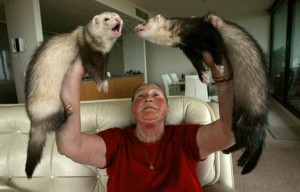 Even these people don’t know what’s right for you. If you accept that these comments and discussions are unavoidable, it’s very freeing.

It allows you to reclaim the power of choosing for yourself, rather than give too much thought to what other people decide you should do.

You can look at your values and what you want out of life, and decide whether children fit in. You should be free to make this decision yourself. It’s your body and it should only ever be your choice.

Even the father’s opinion is less important, though it should be given some consideration. No woman should be emotionally forced into having children, or giving up her job to care for children, if she doesn’t truly want to.

If you know your own motivations for having children or not, this is something a partner should respect.

To handle this, feminism needs to change. Feminism – especially Cambridge feminism – seems to only approve of ‘career women’ and preach one version of the right thing to do. We need to stop adhering to constrictive ideals of what a woman ‘should’ do.

We should stop generalising, and begin to recognise the diversity of women. We need to start accepting and potentiating the right of all women to make their own reproductive decisions.

It’s time to cast aside the ridiculous pigeonholing and sterotyping that is foisted upon women wherever we look, and whatever we decide.