We’ve all heard about their events.

There was the time when they shouted at the Chancellor. And the (almost) diplomatic incident penning a foreign Finance Minister. They’re gifted at telling people to “fuck off”. Quite often. They’re pretty hardcore protesters. And – I’ll admit – they have swag to boot. So far, so dramatic.

But this was different. The theme ran along similar lines but with a catchy tagline: ‘Free University Cambridge: a one-day teach-in for free education.’ 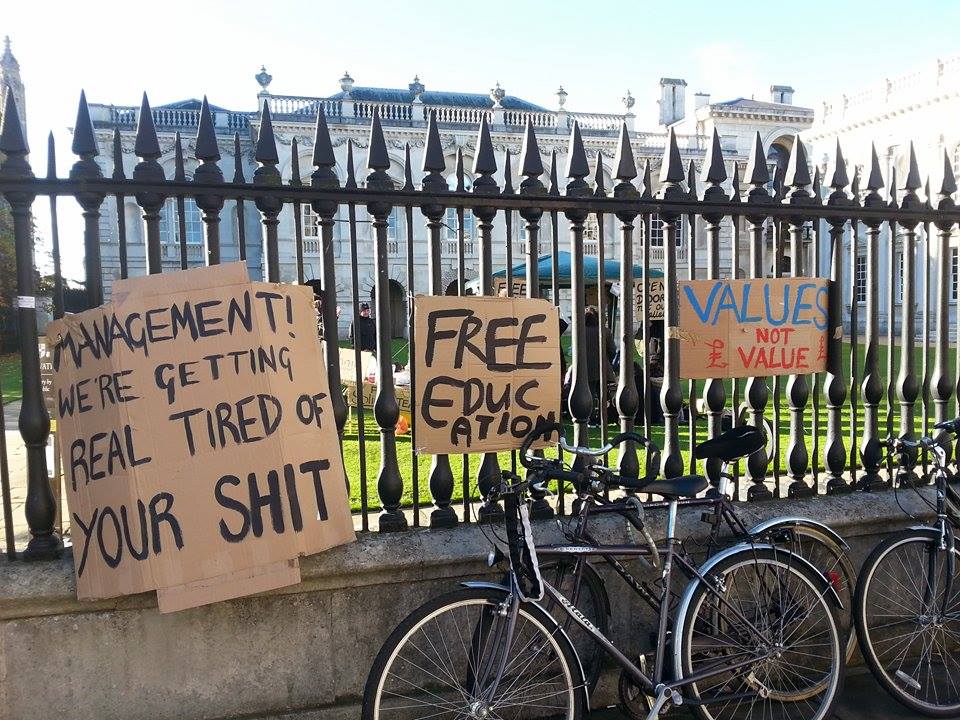 And pre-event promotion promised party-goers entry into a different world: “we want to create an inclusive and open space in which ideas and hopes for free education can be explored, and action planned.”

You couldn’t find fault in the stunning location on the pristine lawn in front of the Senate House. Though someone told me the committee forgot to ask in advance about site hire. 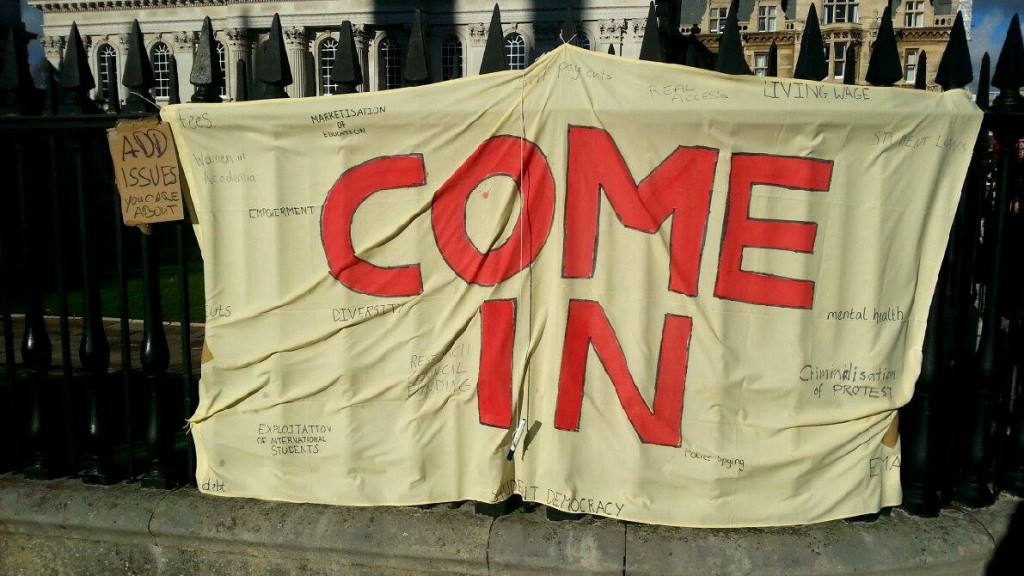 The range of food and drink available was frankly disappointing. It was all self-serve too, meaning dodgy portion control. The appropriately themed cocktail ‘Solidari-Tea’ Tetley-and-milk-mixer proved extremely popular and the committee put on a delightful selction of melt-in-the-mouth biscuits. But for a Uni-wide event, I felt they fell down in this respect.

They must have forgotten about security at first, but swiftly managed to get couple of bouncers to man the doors of the Senate House, presumably to prevent just any old Uni official from crashing the party.

I did get value for money, though, with a very reasonable pricetag of £0. 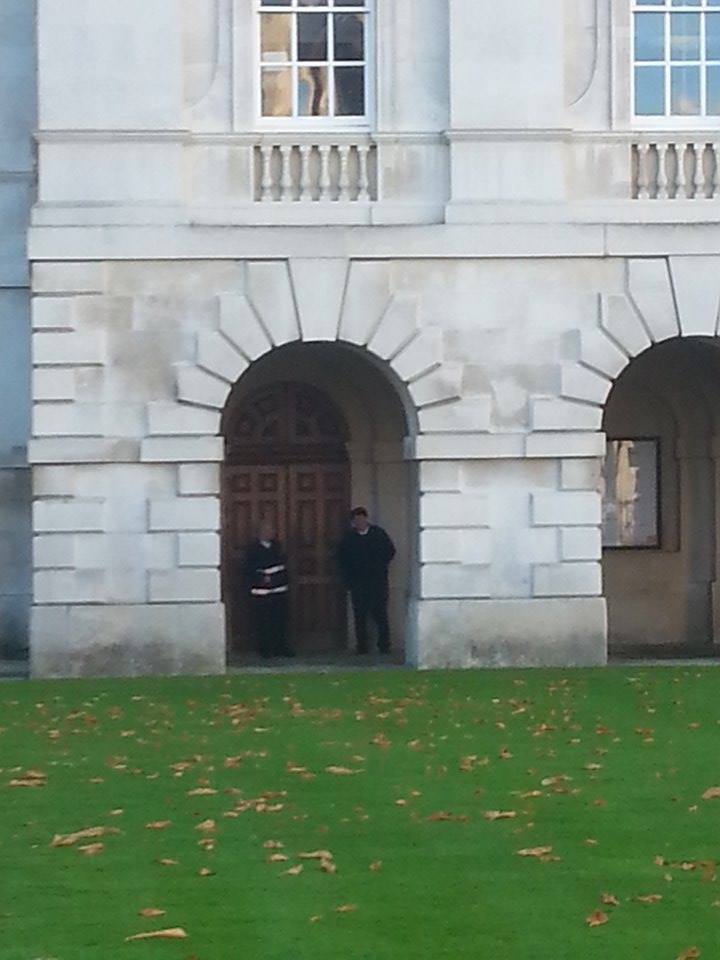 Their lineup was pretty good – all sorts of academics. But their headliner was a huge hit: Green Party leader, Natalie Bennett added her thoughts to the ring. 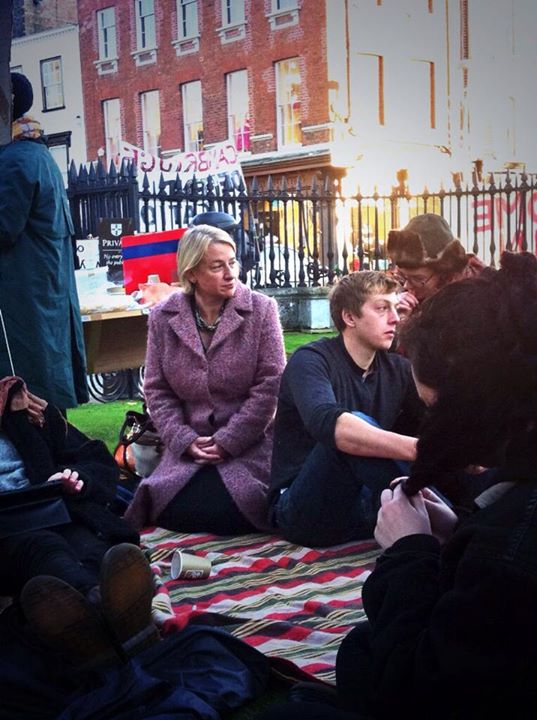 He doesn’t seem so impressed with her, though

The theme didn’t really lend itself to costumes. But there was an imaginitaive couple who took the initiative, dressing up in questionable but realistic proctor outfits. 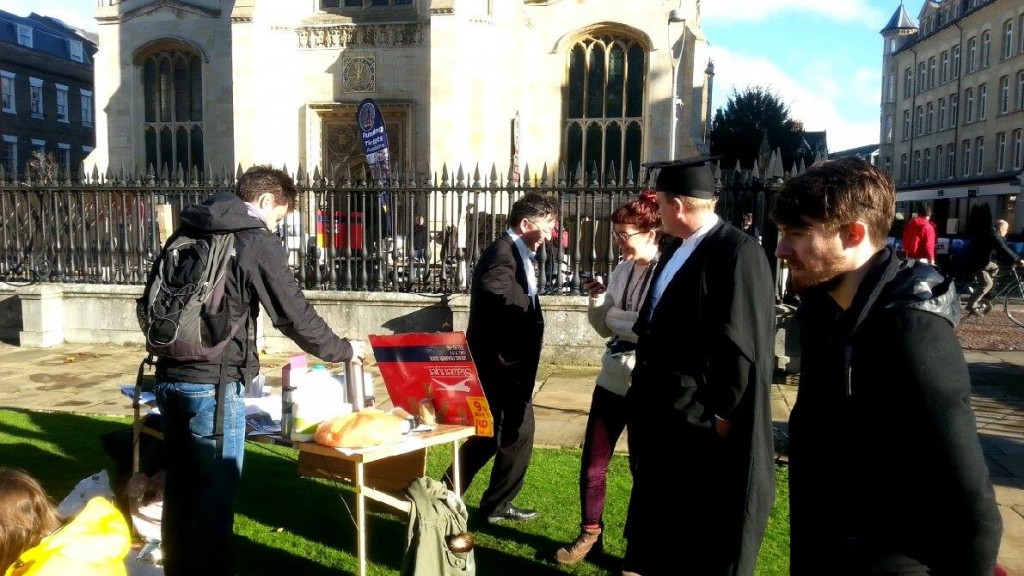 The guests themselves were the party’s highlight.

They were really what drove this event, billed as something to encourage “ideas and hopes for free education.” 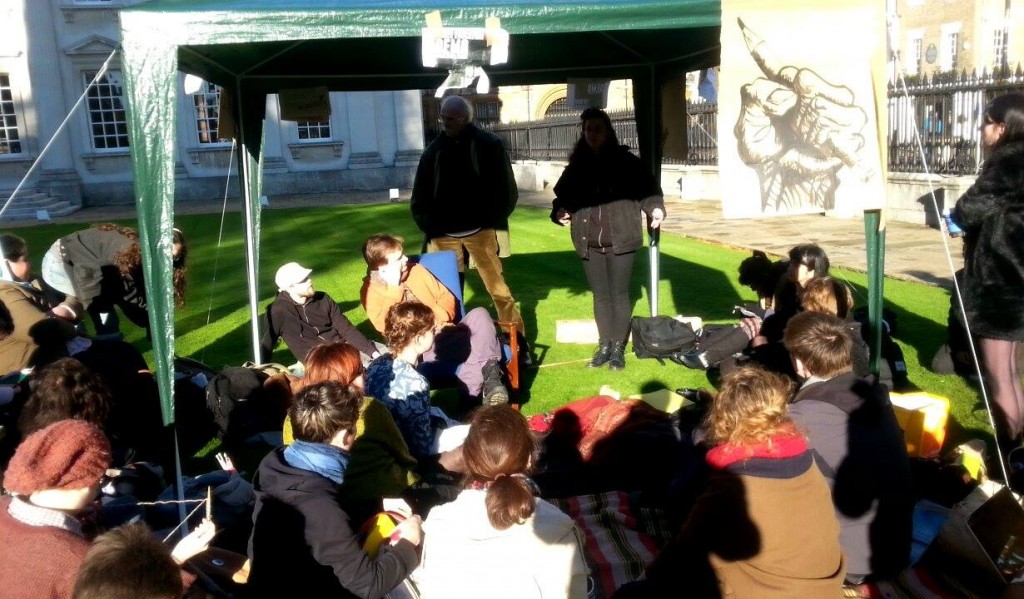 And that’s basically what happened. Deep discussion about free education, supervisors, feminism and tea. And – crucially – enthusiastic exchange on how to engage more students constructively with these ideas.

It loses a star for the lack of alcohol. And music. And ents. And alcohol.

But #[email protected] keeps the other four for its inclusivity, passion and debate. And the biscuits. The biscuits were good.