Cambridge is seeing a seismic shift in the way student politics works as disillusioned students thrust Ben Daley and his disarming manifesto into Christ’s JCR presidency.

BJ Daley, the JCR candidate who promised so much, has finally taken to the throne to rule Christ’s.

The vote was a tight one, though: Daley only beat competitor Kyle Fearn by six points. 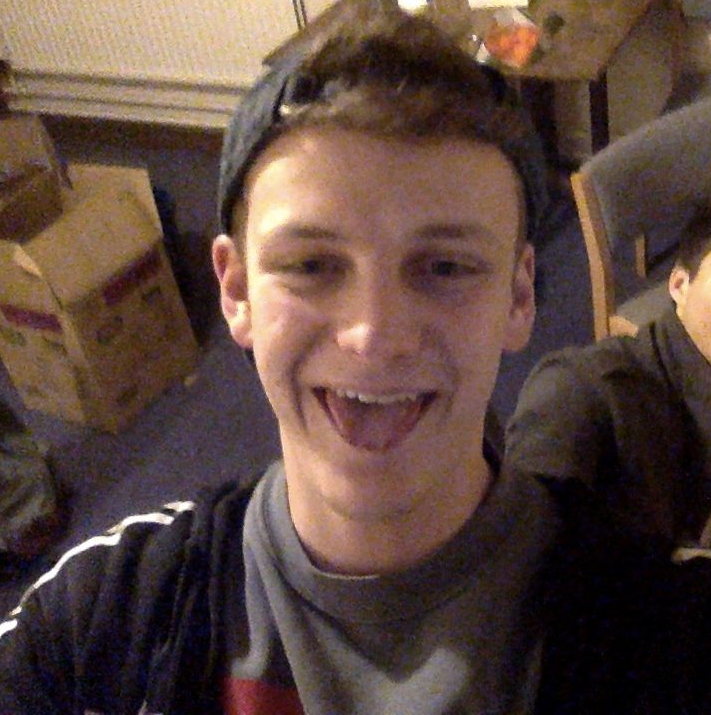 Daley was jubilant: “I’m obviously very happy to have won the election against such distinguished opposition.

“I’m looking forward to moving in to the palatial Presidential suite as soon as possible, where I’ll be hosting a large party to celebrate.

But it’s not all fun and games though. A secret source came with grave warnings of on a coup-in-the-offing:

“Needless to say college waits with bated breath to see if he’ll deliver on his campaign promises, be overthrown, or sucked into the JCR machine.

“Clearly, though, a Tab endorsement does wonders.

“The old JCR  kids are having frantic discussions and I sense they’ll try to out him if possible.

“But one of his best mates James Fox has been voted VP so they’ll struggle.”

Rumours have reached The Tab that members of the JCR want to call a vote of no confidence. Allegedly, forces are preparing to move against him unless he “takes it seriously.” 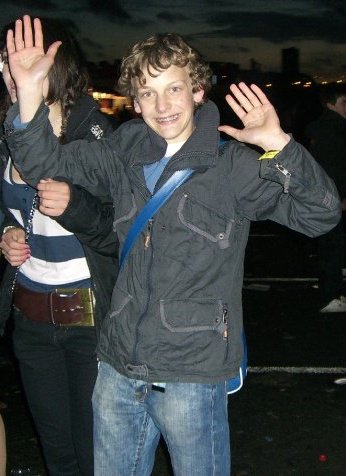 Taking it seriously since 2009

Has this catastrophically changed the face of Cambridge politics forever? One third-year seems to think so: “I think a lot students are just so bored by the way cliques of student ‘politicians’ are doing politics with things that aren’t relevant enough to students.

“I mean, I know it’s bad. But I actually care more about the bar and food and my bed than big politics.”

Just an amusing blip? Or a sign of things to come? Tell us what you think.