A disgraced ex-Queens’ fellow has admitted to “inappropriate sexual behaviour.”

He resigned last year following accusations of sexual relationships with young people he was assigned to watch over. 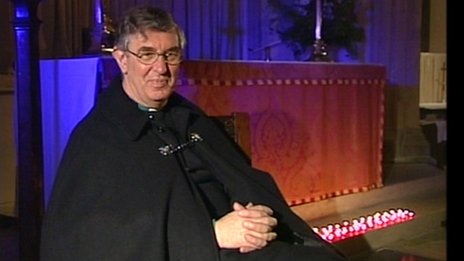 Fraser Watts was a supervisor, DoS and assistant chaplain

“I deeply regret the distress I have caused some particular people.

“I can only apologise and ask for people’s understanding and forgiveness.”

But speaking to The Tab after his confession, Watts, who is also a psychology expert, said: “I want to make clear that the police have investigated the allegations against me, have found no evidence of any sexual offence and have closed the case.”

Police have yet to confirm if the case has in fact been dropped.

Watts held academic and spiritual positions of authority at Queens’ and the Divinity Faculty. 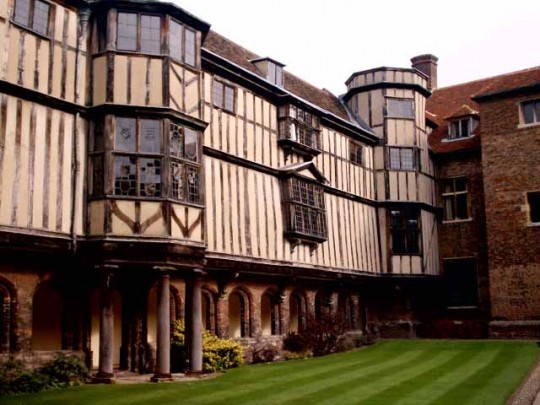 He added: “Further, neither the University nor any College has received any complaint about my conduct with students, which has always been professional.”

Watts was Theology DoS and supervisor at Queens’. He also held the pastoral post of Assistant Chaplain at the college until anonymous accusations led to his resignation. 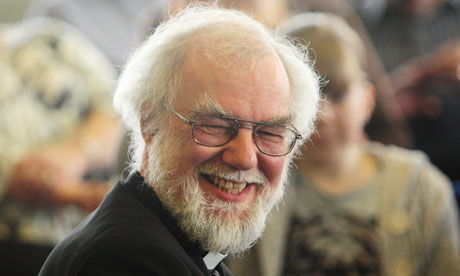 Although Watts resigned, he features on the Divinity Faculty’s ‘retired’ page, which proclaims: “Senior Members of Faculty who retire often like to ‘keep their hand in’ with research and some teaching, and benefitting the Faculty with their experience and wisdom.”

The BBC had reported a Uni spokesman told them Watts was “no longer with the university in any capacity”.

One of Watts’ 2013 Theology students spoke on condition of anonymity.

They said: “He was seemingly the sweetest gentle old guy with a stutter.

“I was genuinely was shocked at the time [of original allegations].

“I want people to realise he was not a monster. The only shred of relief – I guess you could call it – is that it was not children.

“At the time, we were told he was leaving for ‘personal reasons’ but we were never told a thing.

“After the allegations nothing was said, not even to us who had him as a DoS.”

“It was something both college and Divinity wanted to keep shtum about, I guess for obvious reasons but really they should have realised we were mature enough to handle the situation and had a right to know.”

According to the BBC, the Church “received a complaint” about Watts as long ago as 2009. He was also “told not to provide pastoral support to young men.” 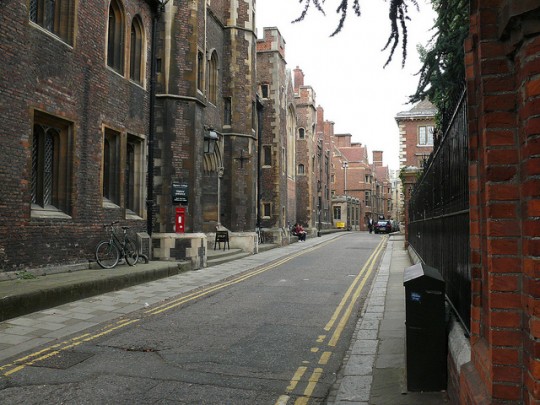 Before Watts’ confession, a Uni spokesman said: “As soon as the colleges and the University were made aware of concerns we worked closely with the Diocese of Ely and the Police and cooperated fully in their investigations.”

The Uni, speaking for itself and Queens’, refused to answer questions on when it became aware of vulnerable students at risk and what measures they took in response.

Other articles recommended by this author –

Sexual Assaults on Campus – a report

Over half of female students say they’ve been sexually assaulted, according to our 2017 survey