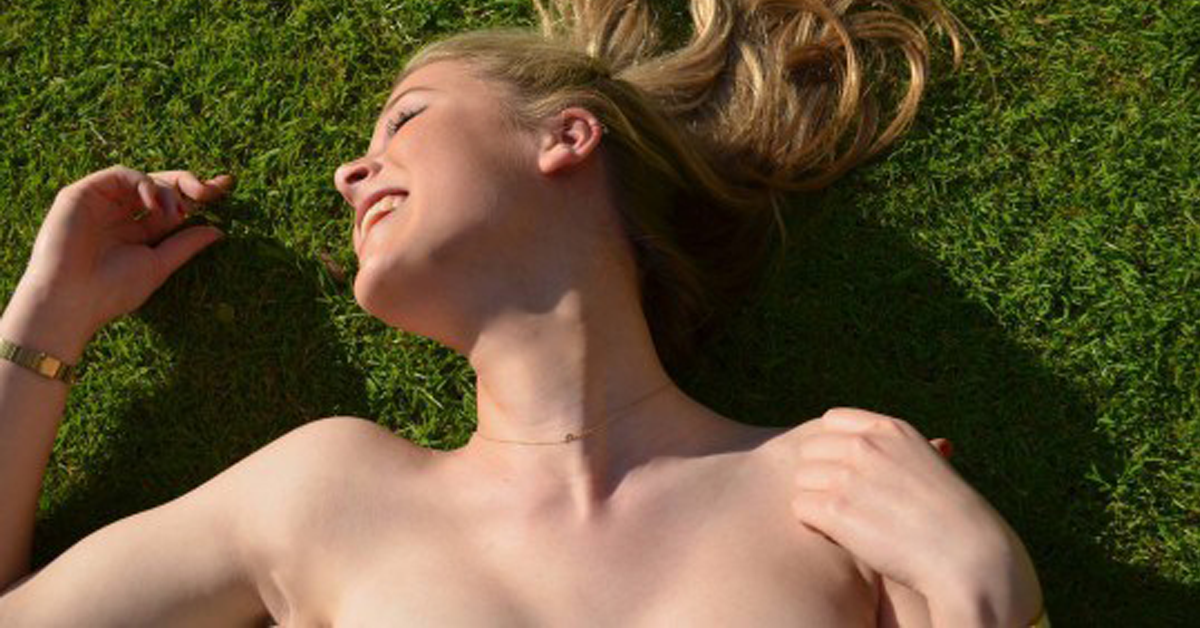 Alexia Sharp explodes the bumpin’ and grindin’ myth of the female orgasm.

The mysterious female orgasm is more elusive than you’re brought up to think.

Here’s the thing. Earth-shattering as it may be, it doesn’t necessarily happen every time. When it does, chances are she will not be screeching loud enough to stop a charging rhino, whipping her hair back and forth or moaning like a goat in labour. If she’s really enjoying sex, she’ll be focused on what you’re doing instead of attempting to satisfy you with groans intended to cover up her façade.

If we are confused as to why women feel such a strong need to act, we needn’t look further: the culprit is none other than online pornography. 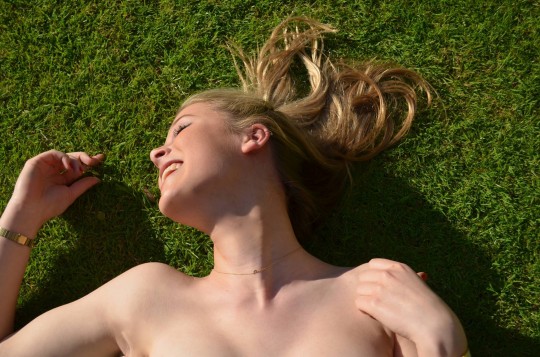 As much as we like to debate it, humanity has never been exposed to so much sex, so quickly, so instantly. This hyper-sexualised epoch grants an orgasm as easily as it does a cup of instant coffee. Or so it seems. While it may be satisfying in the short run, there are certain repercussions to its mass consumption: living at the height of ‘free love’ does reduce the quality, and expectations, of our sex lives.

Believe it or not, only about 30% of women orgasm from penetration alone and fewer can jump straight into the sack without foreplay (note: if you skip the foreplay, you are an awful, awful human being). Shockingly enough, an orgasm does not take two minutes to magically happen (although we’ve all heard that story about the ex-girlfriend with super speed). 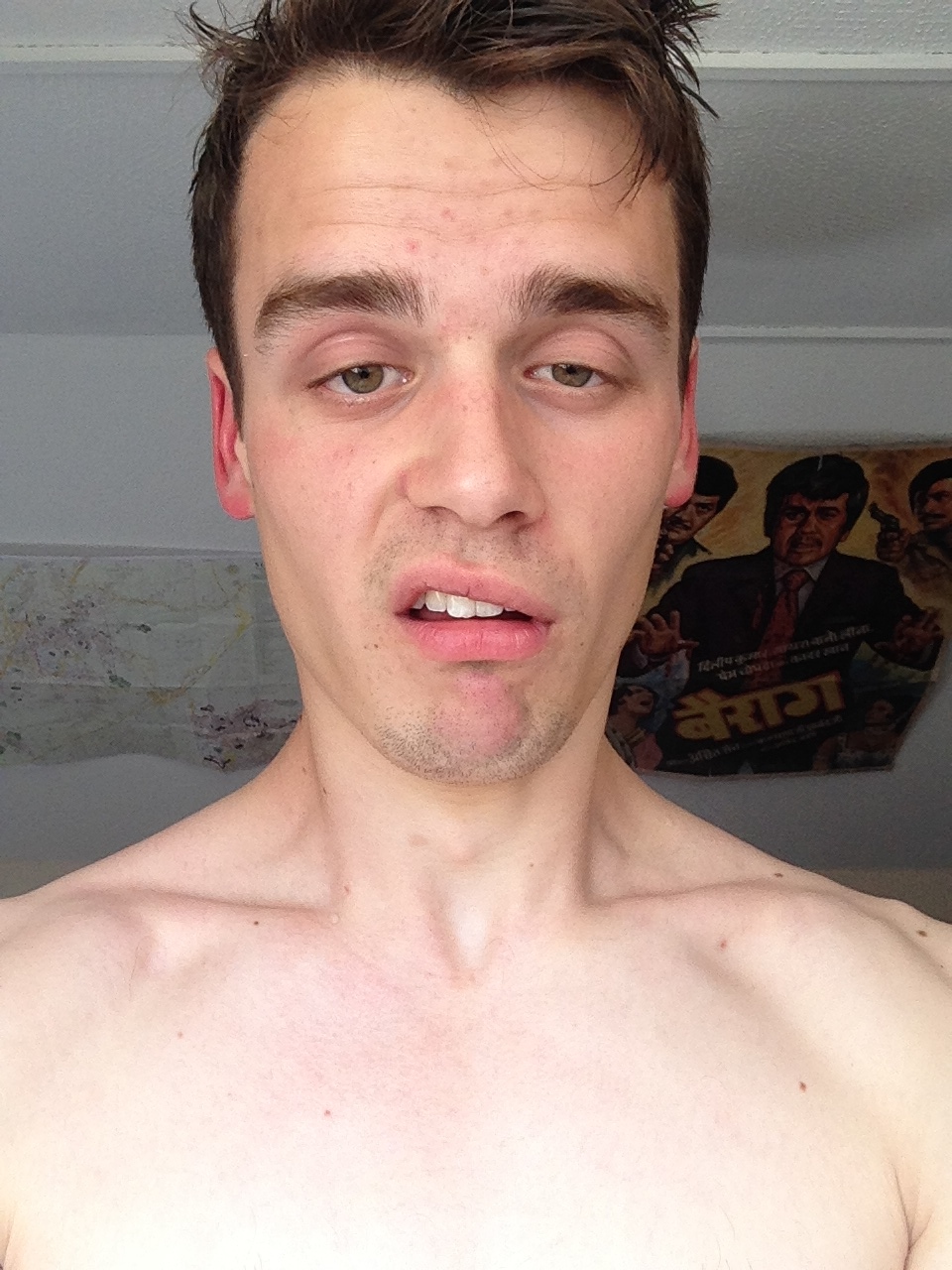 Now, I’m not saying pornography is a bad thing – on the contrary, I believe that it can be beneficial for society as it allows us to explore parts of ourselves that history has always condemned. Pornography represents a sexual freedom that humanity has never seen before, essentially epitomizing the 21st century. It should not be banned – that would be the reversal of the 1960s sexual revolution and a suppression of freedom. However, it is not educational and should not be used as a basis for intimacy in real life.

If you think that bumping and grinding is all that sex consists of, I hope you eat your words.

You could be eating something else too, but it’s a little late for that now. 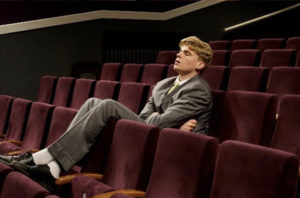