We Need to Talk About Harassment

After yesterday’s survey, MATTHEW VAN DER MERWE reckons we don’t take sexual harrassment seriously enough, and thinks it’s time we got on and sorted ourselves out.

Last month, there was a shocking reminder that sexual harassment is not a problem which we’re safe from in quaint university towns. An Oxford student, Jeanne-Marie, posted a selfie of her broken  nose and bruised face – injuries she’d received after confronting someone for groping her in an Oxford nightclub. 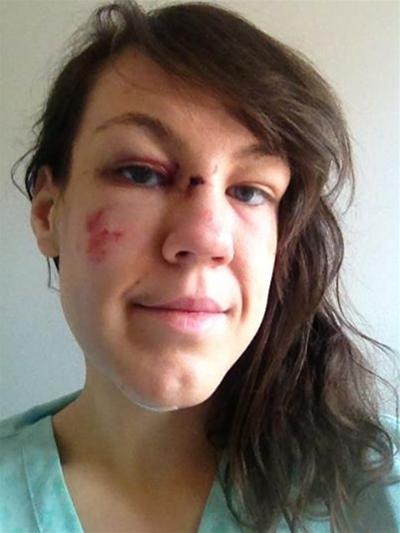 We don’t even have to look outside Cambridge. In September, a young woman, Monique, was hit in the face with a champagne bottle in Cindies, after refusing to dance with a man. Her jaw was broken and her face cut. You only have to look at yesterday’s survey to see what’s going on on our own doorstop. It’s not good enough.

Also in the news, the announcement that several high-profile venues in London signed up to the ‘Good Night Out’ pledge, which committed them to making their venues places which were free from sexual harassment, by (among other measures) training staff members to deal with it. Jeanne-Marie has since spoken out in favour of a similar pledge being implemented in Oxford. Is it time for the same sort of thing in Cambridge? 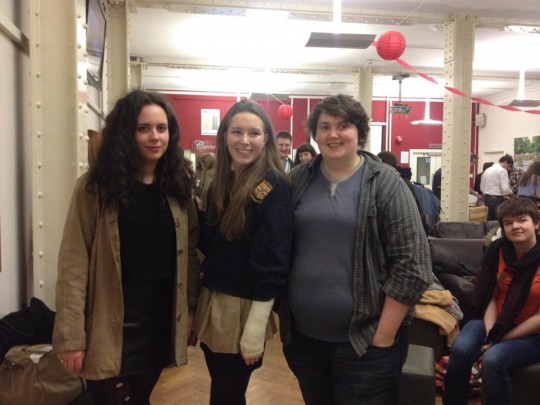 Has CUSU found its calling in ending student harassment?

Sexual harassment is not uncommon. Most of the people I asked had either directly experienced, or heard about a friend, being harassed at a nightclub in Cambridge. The experiences ranged from being aggressively cornered or picked up, to being forcibly kissed, or groped.

Personally, I can remember plenty of times in which I’ve either witnessed these sorts of things myself, or been on a night out in which it’s happened to a friend.

The thing which concerns me, however, is not only that these things happen, but what I’ve done in these situations. When I consider how I’ve reacted to these incidents, I feel quite ashamed. When someone has told me they’re being harassed, my normal reaction has obviously been to intervene. However, this normally means subtly shoving the perpetrator away, getting in between them and the friend, or generally keeping an eye out.

What’s worse, this is something which my drunken self takes some pleasure in. I can’t be the only person to take light-heartedly the role of pissing off someone who’s been inappropriate to a friend. I’ve found it quite amusing to grind provocatively on predatory men, or pretend to be someone’s boyfriend to ward off someone who won’t back off. Another admission – I’ve never told a bouncer/bartender about any of these events.

This sort of attitude is what I think is inexcusable, but also worryingly normal. In the light of day, it’s obvious that sexual harassment should be something we report to security or bar staff, which they should act upon every time. It’s also obvious that the people doing this shouldn’t just be mocked or avoided, they should be kicked out. We don’t take sexual harassment in clubs seriously enough, and this has to change.

While there are probably people who do the right thing every time, this just isn’t the norm. 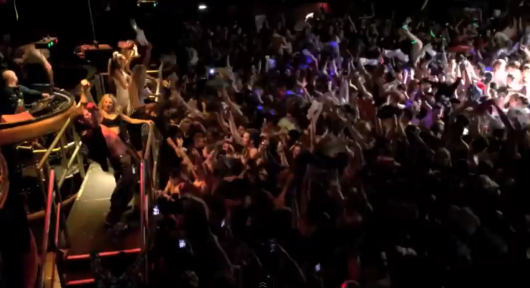 Time for Cambridge clubs to start giving a shit?

We are in a culture which doesn’t take sexual harassment in clubs seriously. That’s a culture in which someone being groped or made to feel threatened is treated as a nuisance, not a menace, and normal response is to distance oneself from the problem, not address it. Ultimately, we tolerate it. It doesn’t take much to see the link between this and the more pernicious problems of sexual assault and violence inside and outside of clubs. It’s not far-fetched to think that the attacks on Jeanne-Marie and Monique could have been prevented if someone had reported their perpetrators earlier.

People have told me they think Cambridge nights out, especially student nights, feel safer than anywhere else. That may be so, but consider the two attacks mentioned earlier, and the experiences of your peers. Even if we are safer here, it doesn’t make any single instance of harassment less serious. More importantly, the problem is not just harassment itself but our attitude, and the attitude in Cambridge is something which should make us all feel uneasy, and unsafe.

We need to take responsibility for our inaction, and start reacting consistently and appropriately to harassment.