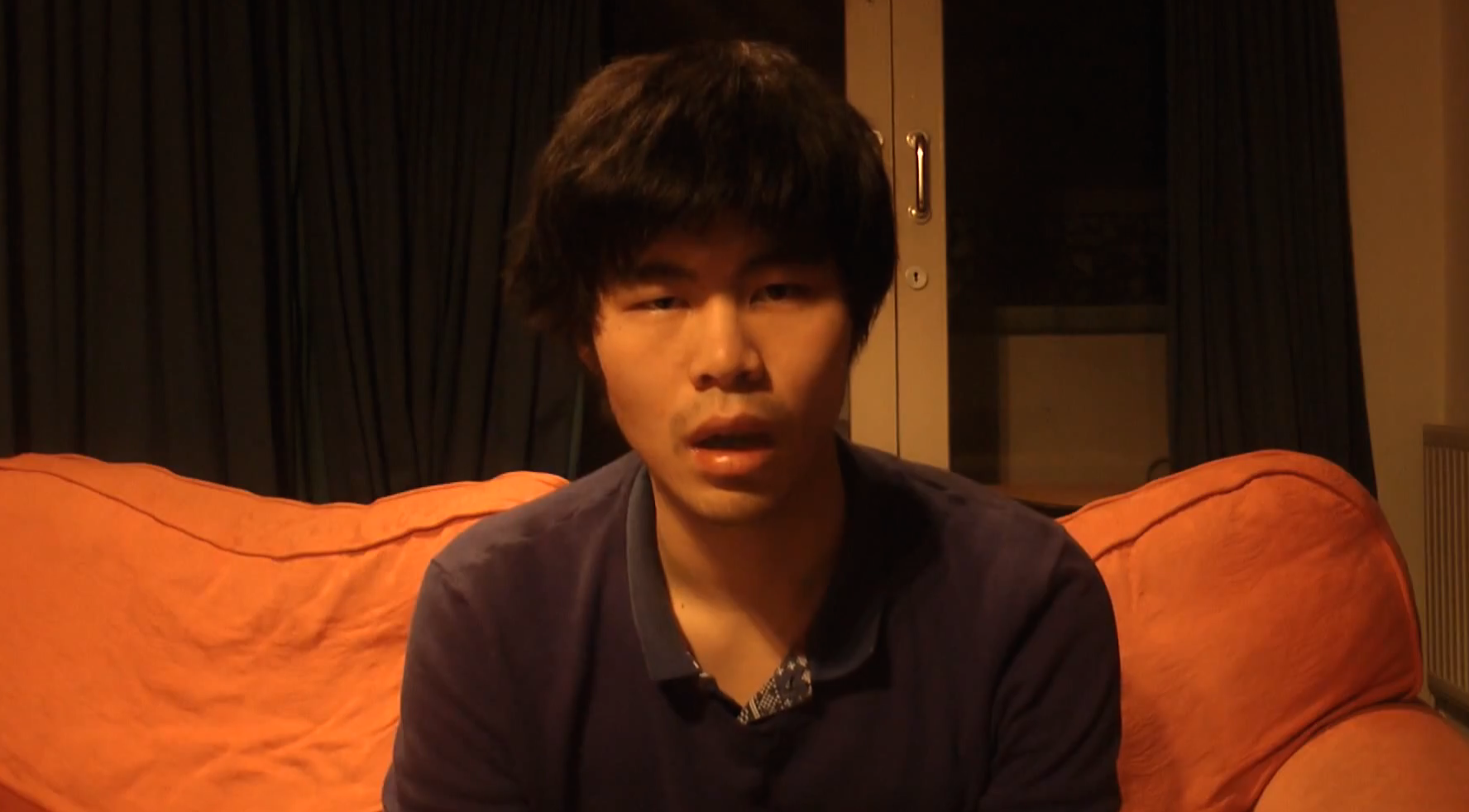 MARK LIU reviews this new craze of sex help video, and then creates his own feminist version…

A woman enters who I assume is a qualified teacher, or at least a Yahoo answers top contributor, and starts telling me to take off my “pants” and get “hard”. So far so good. It feels a bit like Yoga on the Wii except without all the pseudo-spiritual bullshit and with better graphics. 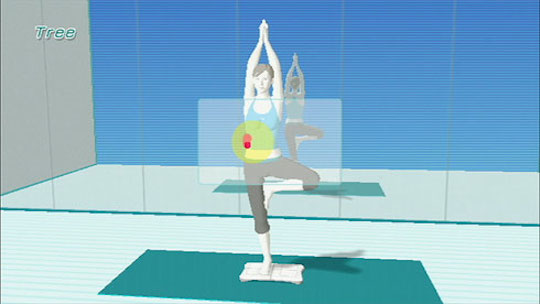 One startling thing I notice about the woman is that she is wearing not very many clothes – very unprofessional, but perhaps this is a reflection of the sliding wages within the sex education industry.

It suddenly hits me, why did they hire a woman for this video and not a man? They say to become a master you need 10,000 hours of practice, and there is no way this woman has had more than 3,000. Sexism is what it is, just like how my maths teacher was a woman. People just assume women are better at teaching because they have umbilical cords.

The jerk off instructor starts telling me how to scour my penis, although sadly doesn’t delve into the finer details. She’s generally very vague and keeps telling me to give “it” to her, and I rewind the video to find out what she’s referring to, but to no avail.

Her instructions are generally poor. I want to know speed, distance, and what to do with each individual finger at all times. She brandishes what looks like a Chinese mushroom and starts using it as an avatar for my wang. Again, a lot of money and confusion could’ve been saved if they just used a regular penis, either by breaking through the glass ceiling and employing a man, or using a real disembodied penis.

She begins comparing my own penis to the large fleshy monstrosity in her hands. She tells me I have a small penis and wouldn’t be able to satisfy her, which threw me at first but I then realise is just a very clever teaching technique. In fact, that’s how I got an A* in maths because my maths teacher used to tell me the exact same thing.

This is where things get a bit bizarre, almost Twilight Zone-esque, as she starts referring me as Daddy. It’s a bit derivative – the same exact plot twist from Empire Strikes Back (spoilers) but with none of the dramatic tension. I presume this is meant to be arousing because of the Daddy/daughter fantasy thing, but I’ve never understood that because I myself don’t have a father. 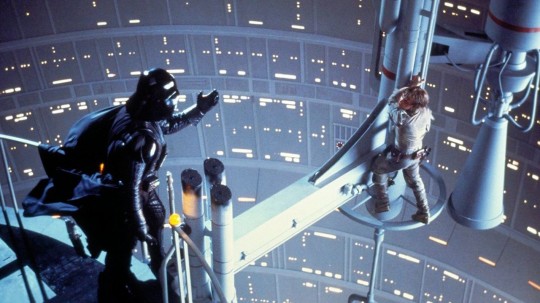 Let me hold your lightsaber, Luke

After all, if I expect women to taste it, shouldn’t I avoid being a hypocrite by tasting it myself? But then I thought by that logic I would also have to carry a small infant inside me and shoot it out of my pelvis, so there is definitely a line where you should stop and that line is probably pretending to be female on Tinder.

My main worry is once I put something in my mouth, my hygiene standards for that substance completely go to shit. I would stop caring that it gets on my sofa, in between the crevices of my keyboard and would start wiping it on my jeans like I do with ketchup or those cheese shaving you find on Doritos.

And that is why, ladies, I’ve created my very own Jerk Off Instruction video for you: