The Blues Football Squad show they have more than just sporting prowess to their names ahead of the Varsity Match this Sunday. Meet the team.

The 130th Men’s Varsity Football Match is set to take place this Sunday, kicking off at 3pm.

This year the match will be held at Craven Cottage, home to Fulham FC.

The Light Blues look to capitalise on their absolute domination last year, where they won 3-2 at Selhurst Park.

The final sixteen includes nine returning Blues, compared to the meagre three in the Oxford squad. A season in the BUCS Premier Division sees the boys confident, but not arrogant.

The IIs and IIIs, Falcons and Kestrals respectively, have already secured victories in their Varsity matches and the Blues team on Sunday look to make it a hat-trick.

Anthony Childs, the Captain, has faith in his team:

“Competing at the highest level of University football has forced us to step up our game this season. The boys are fit and know what to do with and without the ball.

Play like I know we can and we will bring the trophy back to Cambridge for the third year running.

Meet the team: here is a selection of the final sixteen Blues squad, that will take to Craven Cottage on Sunday to battle it out for the greatest accolade of all.

The team talks preparations but also show they are just like you and me (just very good at football).

Would you rather: change gender every time you sneeze or not be able to tell the difference between muffins and babies?

Change gender, for two reasons: I always sneeze twice, and after repeatedly flouting our strict Varsity diet sheets on the current Sainsbury’s 4x£1.50 deal, I’ve given up babies anyway. 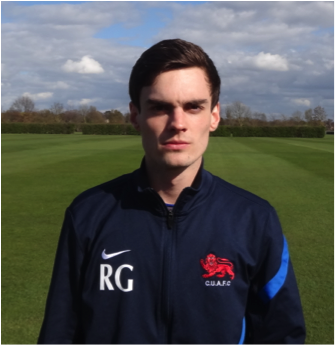 When you drop it, toast always seems to land butter side down. Why?

It never lands with the butter side down, I’m lactose intolerant. (I have stinky chat with or without cheese). 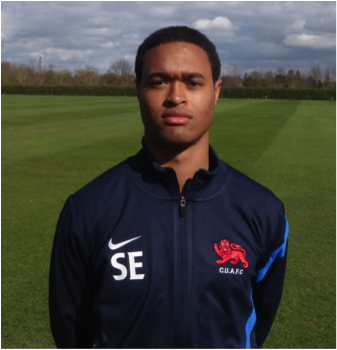 What makes you cry?

Waking up most Thursdays realising I have missed another day in hospital to go to a club I should have stopped going to 3 years ago. 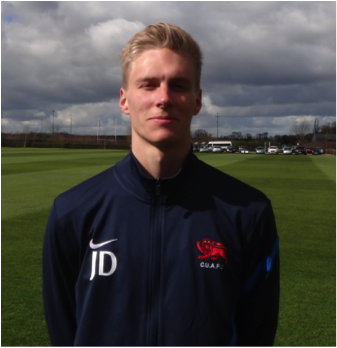 The one that got away?

Beth Swords. Next time I will bring some matches that aren’t damp, promise. 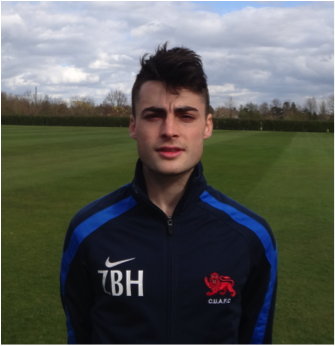 Would you rather be half your height or double your weight?

I’m already one of the shortest in the squad so I’d have to say double my weight. At least I’d still be fitter than Fountain.

Footballing Hero: Sammy Lee (because of the resemblance, you see) 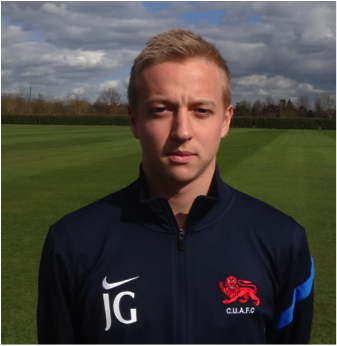 Would you rather be a wizard or a ninja? Why?

Wizard – Given that Hutton’s girlfriend reads the Harry Potter books to him, I’d like him to be reminded by her just how good I am with my wand. 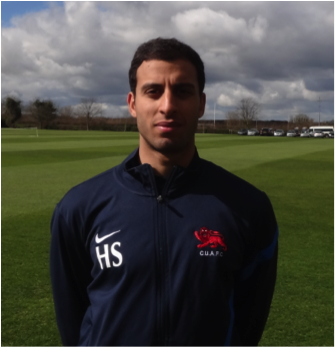 What is the most valuable life lesson you can offer?

Your mates will always be there for you when you have personal problems and will keep it between you and them, but you can be damn sure they will remind you how funny they find your own personal misfortune at every opportunity. 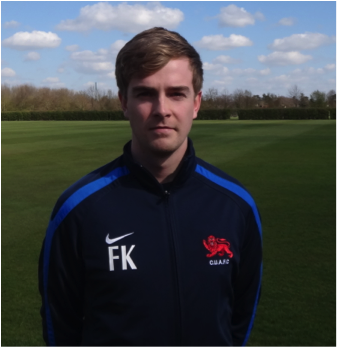 Oxford or Cambridge: who will win?

Cambridge. We’re in the league above and have an experienced side that includes many of the same players that have won the last two varsity matches. Our new partnership with Cambridge United FC has seen us go from strength to strength this season. Manager Jez George has had great tactical input. We have been tested against the best University teams in the country on a weekly basis and so are confident in our defending, while we have pace and trickery going forward that can cause any defence problems.

The boys have shown great commitment all year and some of them are really quite talented. It’ll be an honour to lead them out at Craven Cottage and I’m confident that we will get the result we deserve. 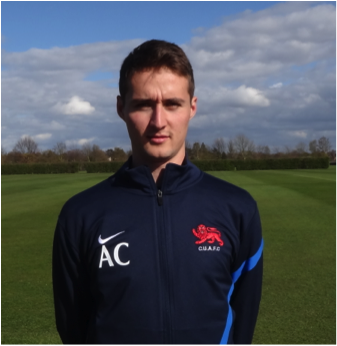 Buy your tickets for the game here – GL and G are the Cambridge blocks.

For more information about the after-party at Fez in Putney, click here.