BETH SWORDS previews the Women’s Boat Race in the last crew-cial hours before the big day on Sunday.

Oxford dominated last year with a 4-0 whitewash. Prospects for this year are difficult to measure since the crews themselves have not come up against each other so far this year. This means on the day everything is to play for.

The heavyweight Light Blues are a completely homegrown bunch with an entirely British Cambridge crew taking on a lighter, more international Oxford boat. The Cambridge women are an average of 4kg per woman heavier than the Dark Blues and also have a height advantage of 2cm per woman. The lightweight women’s Light Blues crew show how in-tune they are, all weighing in at 59kg – bang on the limit.

The crews have been in Henley since last Saturday for race preparation, boating out of Leander and staying in crew houses. This is prime time for the Cambridge Light Blues to get in the zone. 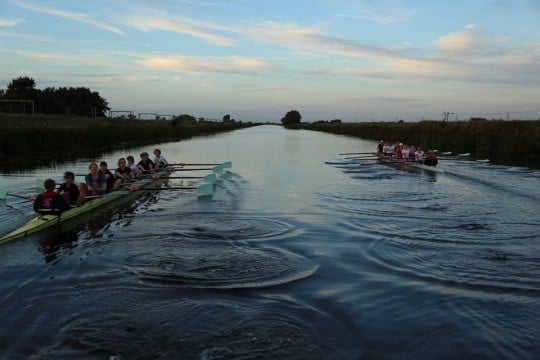 The crews prepare at Henley (credit Christopher Down)

Eve Edwards, an Emma student and member of the lightweight crew, shared, “We’ve mainly been listening to ‘Everything Is Awesome’ and planning post-race food since we got here”.

Let’s just hope their rowing ability is better than their taste in music.

Clearly, the latter statement is part of a cryptic mind-game used to undermine the opposition. 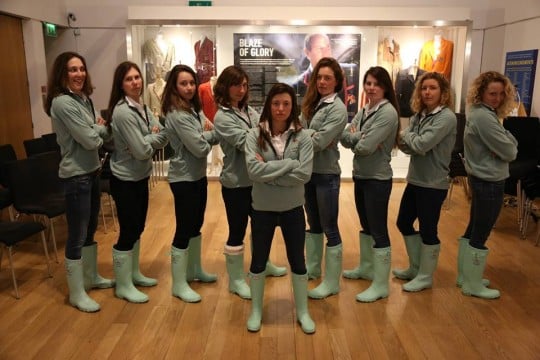 Win or lose, the race will be extra-oar-dinary.

Follow the races themselves – the highs, the lows (but predominantly the highs) – on CamFM.

You can follow this year’s men’s race LIVE with Tab Sport, reporting from CUBC’s very own Crabtree boathouse on the Tideway.

Follow these links for details about the Boat Race’s after party: