Plans are underway to axe the cult noodle bar in favour of new graduate accomodation.

Unless we act fast, student favourite Dojo Noodle bar is likely to be closed. Four Cambridge colleges have set out plans to redevelop it into graduate accommodation.

Pembroke, St Catharine’s, Darwin and Queens’ are to blame for the planned destruction of the 15 year old noodle bar, which has been given notice to leave the premises by the end of June. 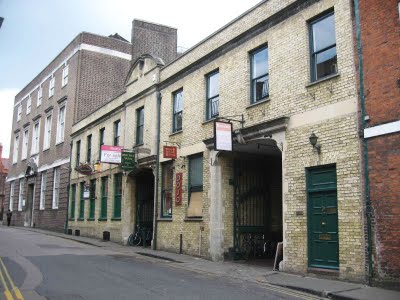 Soon to be graduate quarters

The colleges plan to add an extra floor to the building, as well as enclosing the courtyard. The colleges have described the current three-storey structure as ‘rather squat’.

The application revealed that the project aims to fulfill Uni targets of increasing graduate student numbers by 2 per cent year-on-year.

The application stated: “Our proposal is to maximise the opportunity in the direct vicinity of the colleges concerned and at the same time reduce the dependence on the city’s stock which is needed for key workers and others.

“To achieve this we propose to add a floor which will have very modest visual impact but which is aimed at improving the commercial viability of the development whilst also creating a ‘buzzy’ space that is full of university life.” 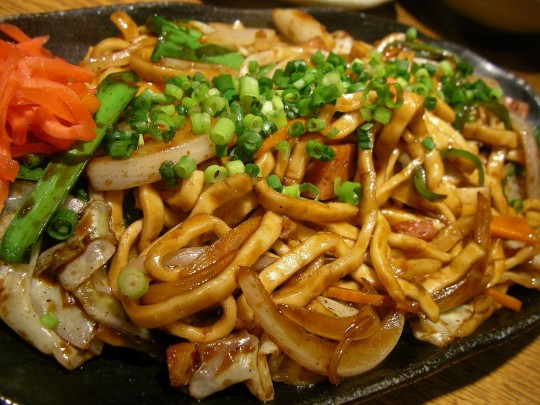 Yaki sober faces all round

This is not the first restaurant to close in Miller’s Yard. The infamous swap venue The Mahal closed in December 2012 to much student anguish.

Speaking exclusively to The Tab, a Dojo representative said that he did not know what was going to happen as his ‘landlord had not told (him) anything yet’.

Isobel Gooder, a first year at Pembroke and passionate  fan of the Miso Ramen said,

“This is heartbreaking news. I will now probably never be able to reach my lifelong goal of eating everything on the menu.”

However, the application is still in a consultation period, meaning that any big Yaki Soba fans can still write in to the council and state their objections.

The Tab urges you to do this.