Diary of a Reluctant Virgin: Week 4

Oscar Wilde once said ‘To love oneself is the beginning of a lifelong romance.’ I’m not sure that he was talking about wanking, but I like to think he was.

I was discussing this with a female friend, who said that she couldn’t orgasm. I was incredulous; ‘I reckon I can orgasm in about a minute.’

‘No one can come that quickly,’ she argued, ‘for most women it takes at least fifteen minutes.’

‘Pfft, that’s ridiculous,’ I scoffed. Later that day I was in the shower, admiring my lithe and athletic naked body (lol I wish) when I wondered – could I make myself orgasm right there and then? It was a challenge I couldn’t resist. I had a rummage, and after a couple of minutes was still not quite there. I quickly tried to find inspiration. Ryan Gosling? Not this time. One of my lecturers? Just thinking of lectures makes me sleepy. Suddenly, someone really strange popped up in my mind. Surely not…..? Yet they did the trick – I came twice in the next couple of minutes. Satisfied, I set about washing my hair. 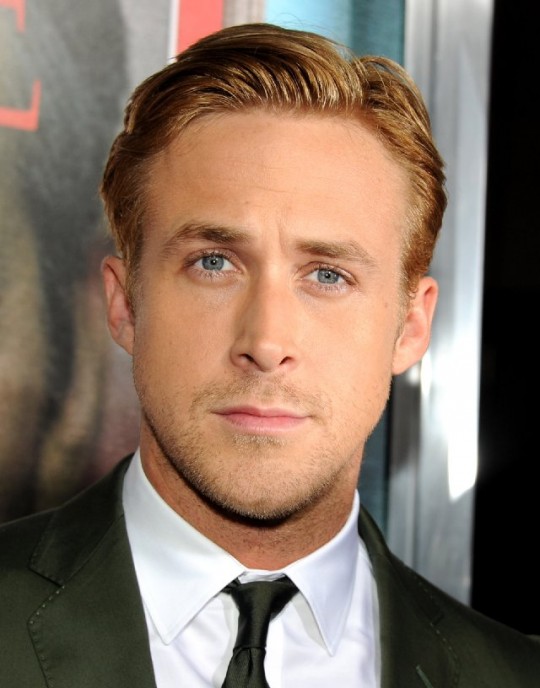 Then another fantastic idea struck me (I was on fire!) I would see how many times I could come during my shower. So I did it another three times, then stopped to rinse and condition – after all, I couldn’t neglect my beauty regime for a wank. I came another few of times, then stopped to shave (ever hopeful of some real action). I quickly calculated how many times I had come so far. I had reached eight, so I figured that I may as well go for ten, a nice round number.

The ninth time was as good as ever, but by the tenth I was beginning to flag. My legs suddenly buckled, and I realised that I was exhausted. All that clenching and tensing and back-arching had given me the workout of my life, and now I was aching all over, not to mention the fact that I was exhausted.

It was only a few minutes later that I realised the true repercussions of my actions. I couldn’t bend down, or cross my legs, or lift my arms, without agonising muscle pain. This was the most embarrassingly awkward situation – how would I explain what had happened? I texted my friend. ‘I did a bad thing,’ I said, and explained all. She found it hilarious, but was also shocked.

‘Ten times! I can’t come once, and you come ten times in twenty minutes!’

Unfortunately, she kept up her frankly jealous glare throughout drinks with our friends. Eventually one of them noticed my discomfort. ‘I, erm, went for a run,’ I told them. There was a shocked silence, before they burst out laughing. I should have known they would never believe such a thing. It took a pathetically short time for me to crack and reveal the truth. I’m not sure what it says about me that this time they believed me immediately. Their faces displayed a mixture of disbelief and horror. I have never been so ashamed. Well, actually, I’ve done a few shameful things. But this was up there with the best of them.

But why should I be ashamed? Why is it okay for lads to joke about jerking off and it’s just boys being puerile but when a woman talks about rubbin’ the nubbin it’s embarrasing and even sickening?