LEYLA LESNIAREK-HAMID is impressed by some of this year’s new talent on the Cambridge comedy scene.

Going to a Smoker you’re usually pretty sure you’re in safe, rather experienced comedic hands, but this was the so-called ‘Virgin Smoker’. Despite feeling a sort of nervous excitement as complete newbies took to the stage, laughter and promise abounded alike. 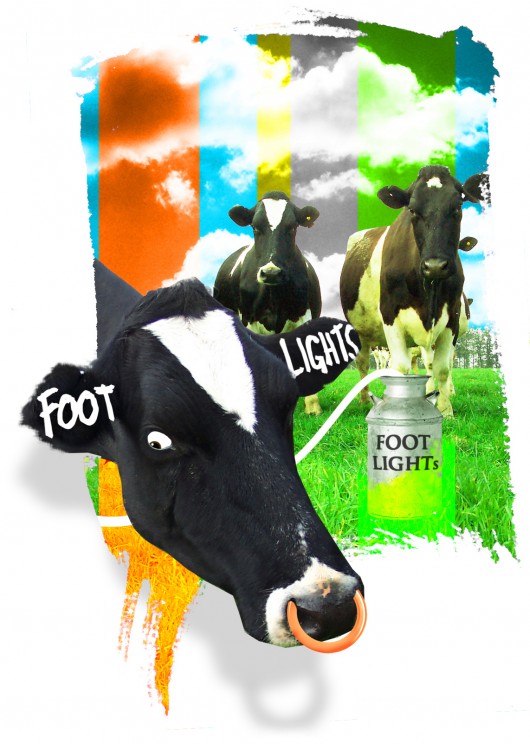 The familiar face of Footlights president Ben Pope inaugurates with a gag which, getting us into the swing of things and simultaneously inducing sniggers and groans, somewhat sets the tone for some of the evening’s pieces. First up are a trio in quite impressive Roman getup who kick off with a spoof of Gladiator, whose witty playing with the well-known lines and modern references to BlackBerrys make this sketch a triumph.

Other notable sketches were largely found in monologues, which seemed to be a successful medium on the whole. The sketch of the ‘Prince of Andorra’ was particularly good. Dictating a persuasive telegram to Hitler to prevent the invasion of his nation, he had the audience seriously chuckling with his commendable Catalonian accent and cleverly misinterpreted WWII newspaper headlines.

My personal favourite would have to be the classically themed Harry Potter monologue. Here we had Harry, having recently completed his Hogwarts education, applying for a job at the Ministry of Magic. Having to formulate a personal statement showcasing all of his skills, he embarks on a hilarious synopsis of his academic successes and ‘extracurricular activities’. The way in which all of these things are manipulated to display certain strengths and characteristics – ‘I learnt Parseltongue to pick up an extra language’ – sounds all too familiar to those in the audience who have painstakingly applied for university or jobs. Very funny.

Generally the stand-up pieces of the evening were sadly not quite as successful as the sketches, but this is perhaps understandable – taking the stage by oneself for the first time is no mean feat. Toby, the first stand-up comedian of the night, delivered a series of one-liners that all followed the same pattern, which certainly made us laugh, but almost in a ‘so bad it’s good’ way.

Hannah, the only female stand-up in the Virgin Smoker, was really rather good. Confident and seemingly at ease on stage, she details her San Franciscan film endeavours. With a deliciously deadpan humour she narrates to us the annoyances of performing alongside ‘tortured artists’ with ‘slicked back hair’ who always make protagonists of themselves. Hannah’s relaxed delivery and ability to respond to the audience and ad lib was commendable for a first-timer.

On the whole the evening was immensely enjoyable. Whilst it wasn’t the best Smoker ever, some of the highlights were certainly impressive, and it was refreshing to watch stand-up and sketches whose themes were original, various and not all centred on distinctly Cambridge-related humour about Cambridge-related things. I hope to see some of these faces again.