Galloway to Speak in Cambridge Despite NUS Ban

George Galloway will speak in Cambridge despite an NUS motion banning him from their events.

The Wilberforce Society will still host George Galloway despite a recent ban by the NUS.

A motion was passed this week banning the Respect MP for Bradford West from speaking at NUS organised events and NUS elected officers from speaking on platforms with him.

Galloway said in a podcast that the allegations against Julian Assange “don’t constitute rape” and were at worst “bad sexual etiquette”.

But the Wilberforce Society, Cambridge’s student run political think-tank, is maintaining his invitation.

Another politician who the NUS alleges to have made controversial comments about rape, Tory MEP Roger Helmer, has also been banned. 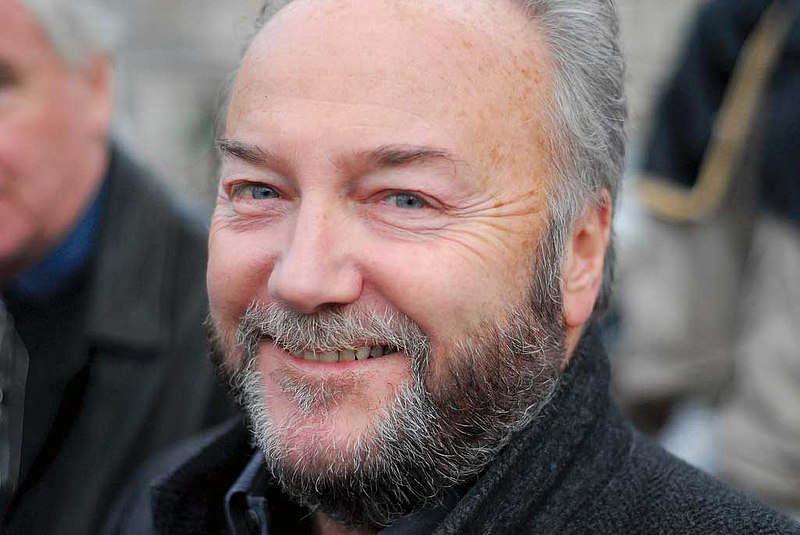 Should there be a platform for George Galloway at Cambridge?

An NUS spokesperson told The Huffington Post UK: “NUS believes that there is a culture of undermining rape victims and rejects attempts to glorify, joke about or dismiss rape.

“The motion passed yesterday confirms that NUS shall not offer a platform to speakers who are rape deniers or apologists, or support events where such individuals speak.

“NUS will campaign to tackle attitudes on campus that trivialise sexual assault or seek to blame survivors, and instead promote a better understanding of consent.”

A cold welcome is nothing new to Galloway, who was banned from Canada in 2009 on grounds of national security.

Despite the ban, Galloway is also still due to speak at the Oxford Union on 15 October and Clare Politics on 26 November.

The Tab attempted to contact both the Oxford Union and the Wilberforce Society and received no reply from either institution.