At the Oxford University v Oxford Brookes football Varsity match a couple of weeks ago a student was filmed streaking half naked across the pitch.

The Brookes Tab got in touch with the student – who wishes to remain anonymous, but asked to go by the name of Tik Tok – to find out why he decided to do such a thing.

He told The Brookes Tab that this wasn't something he originally intended on doing, and he was "very drunk" so can't remember much of it anyway.

He said: "I can't remember everything I was very drunk, but I'm pretty sure I lost an Odds On. It wasn't pre planned or anything like that." 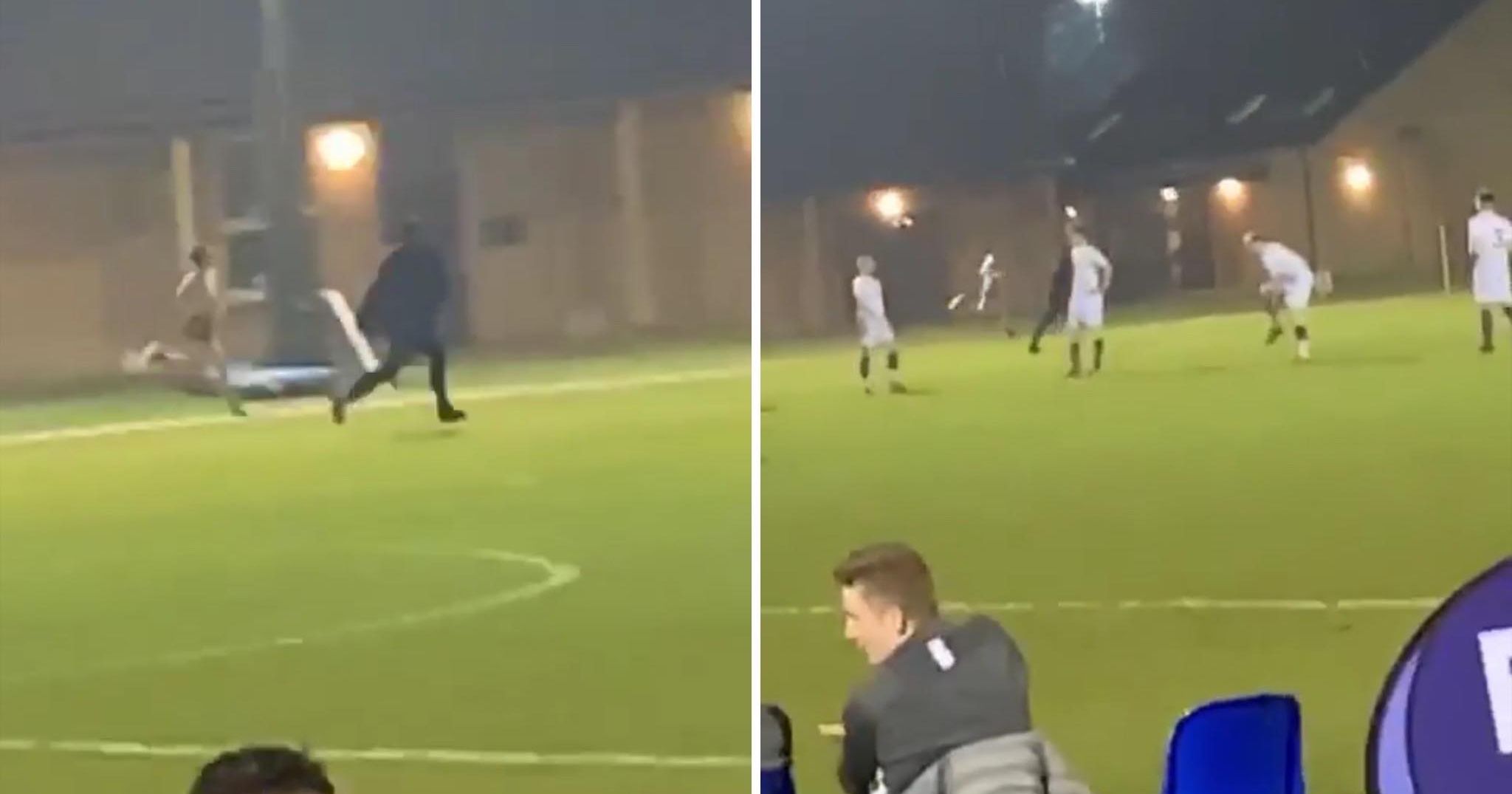 Tik Tok later posted a more high resolution photo of his efforts, tagging himself as "Mo Farah" and the security guard chasing him as "Bill Clinton".

We asked "Tik Tok" how he felt about the accusation that streaking whilst still in your boxers is actually a massive cop out, to which he stated he's "just trying to not break the law". Although the security did allegedly "beat the shit" out of him for a couple of minutes once they caught him.

What happened next? "They just kicked me out and one of my mates brought my clothes?" So he didn't have to walk home in his boxers, at least.

Want to break stories like this? Join the team! Message us via DM @thebrookestab or The Tab Brookes on Facebook

Starting uni as a newlywed: How my husband helped me through the disappointment of freshers’ week