The University of Oxford has been renowned for only accepting a low rate of state school admissions but 2018-19 Higher Education Statistics Agency show that Oxford Brookes is actually performing worse.

The Guardian also reported that this was the highest percentage of mainstream universities. In comparison to Oxford Brookes, the University of Oxford had a benchmark of 73 per cent but accepted 61 per cent of state school admissions in 2018-189, with the percentage gap being of only 12 percentage points. Brookes' gap is therefore 11 per cent greater than Oxford's. 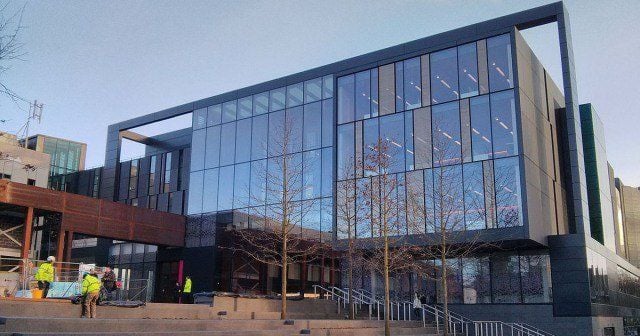 A spokesperson for Brookes said that whilst Brookes have had increased enrolments from ethnic minority groups, there is still more improvement to be done.

They said: "A spokesperson for the university said: “Oxford Brookes remains committed to ensuring fair access to higher education. We are actively working to improve access for under-represented groups, and although we have seen progress, with increased enrolments from UK black and minority ethnic students, we accept that there is more to do.

“In addition to setting ambitious targets within our next access and participation plan, we continue to build on work launched over the last 18 months, such as a substantial extension to our schools partnership work – aiming to engage 800 state schools across a broad geographical region – and targeted programmes.”