Fan-tache-tic: These are the best moustaches from Movember

Students have raised over a million pounds for the charity

November has come to a close, and the buzz of electric razors can be heard up and down the country.

Students have collectively raised £1,075,040 throughout the month, and we’ve pulled together the best of the best for your viewing pleasure.

You can still donate to Movember if you haven’t already, so if you feel inspired by the monstrosities below, head on over to their website. 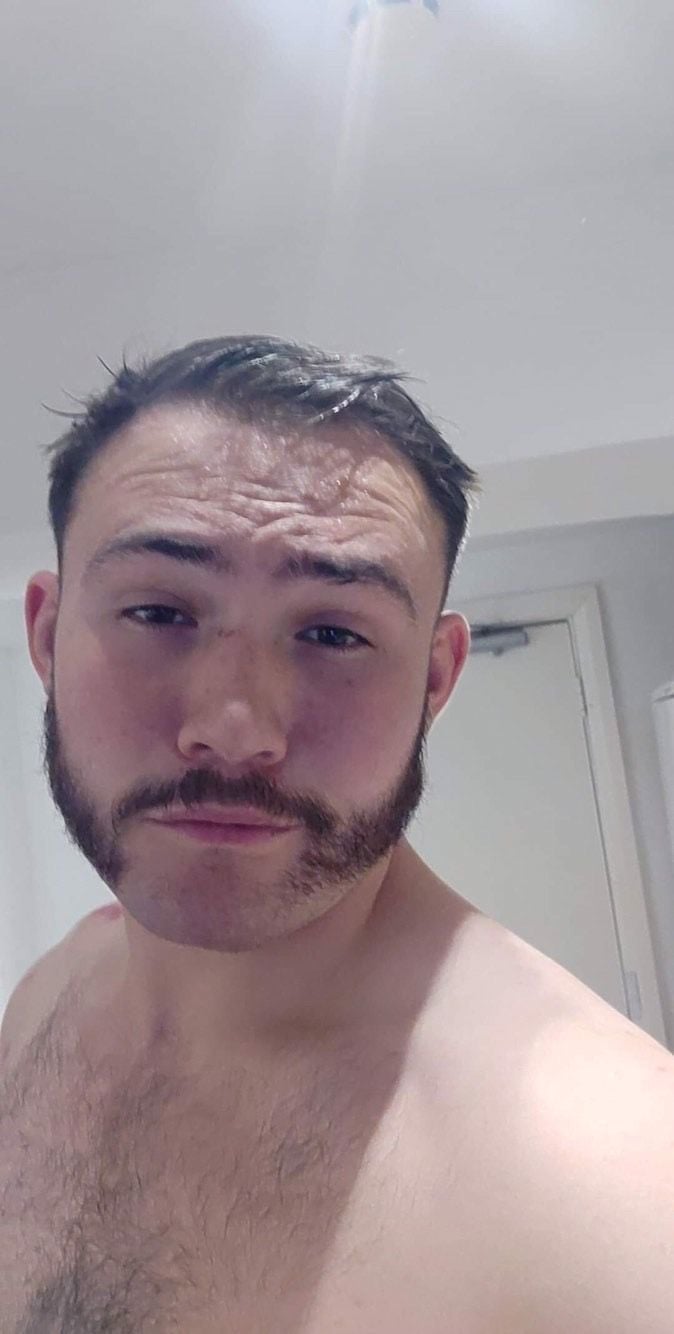 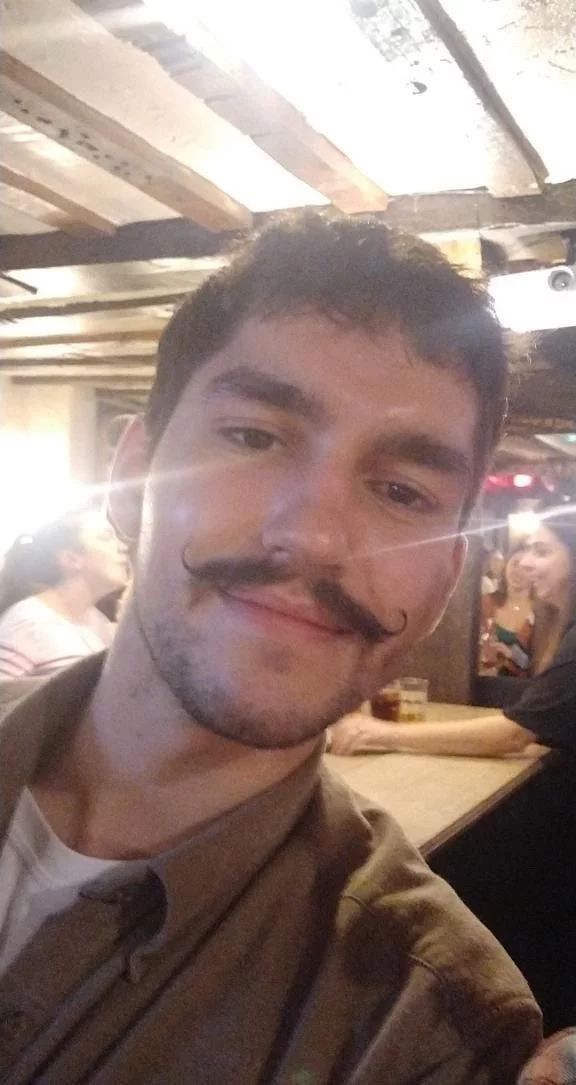 Exeter Uni have raised an incredible £84,368 for Movember this year, taking an impressive lead and beating their funds from last year by nearly £50,000. 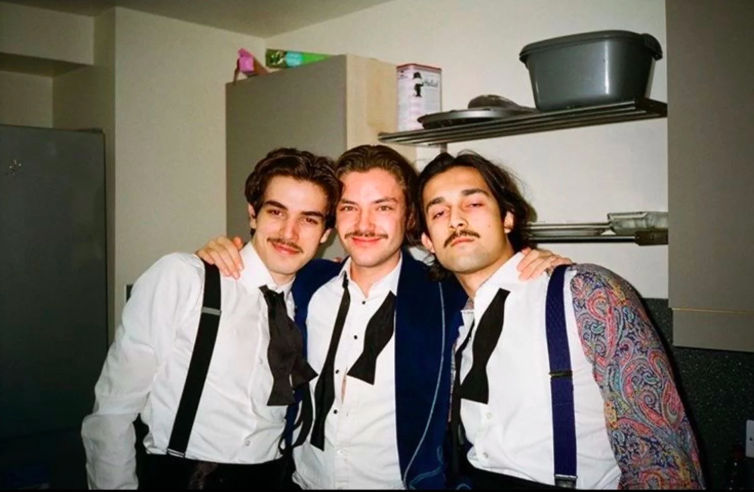 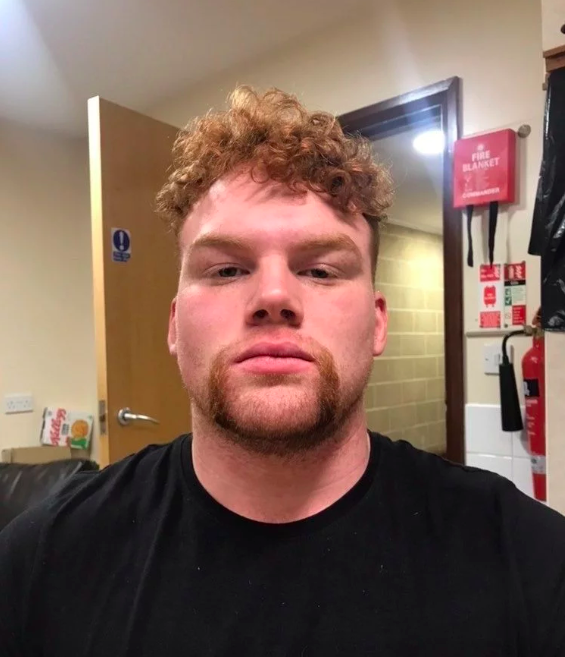 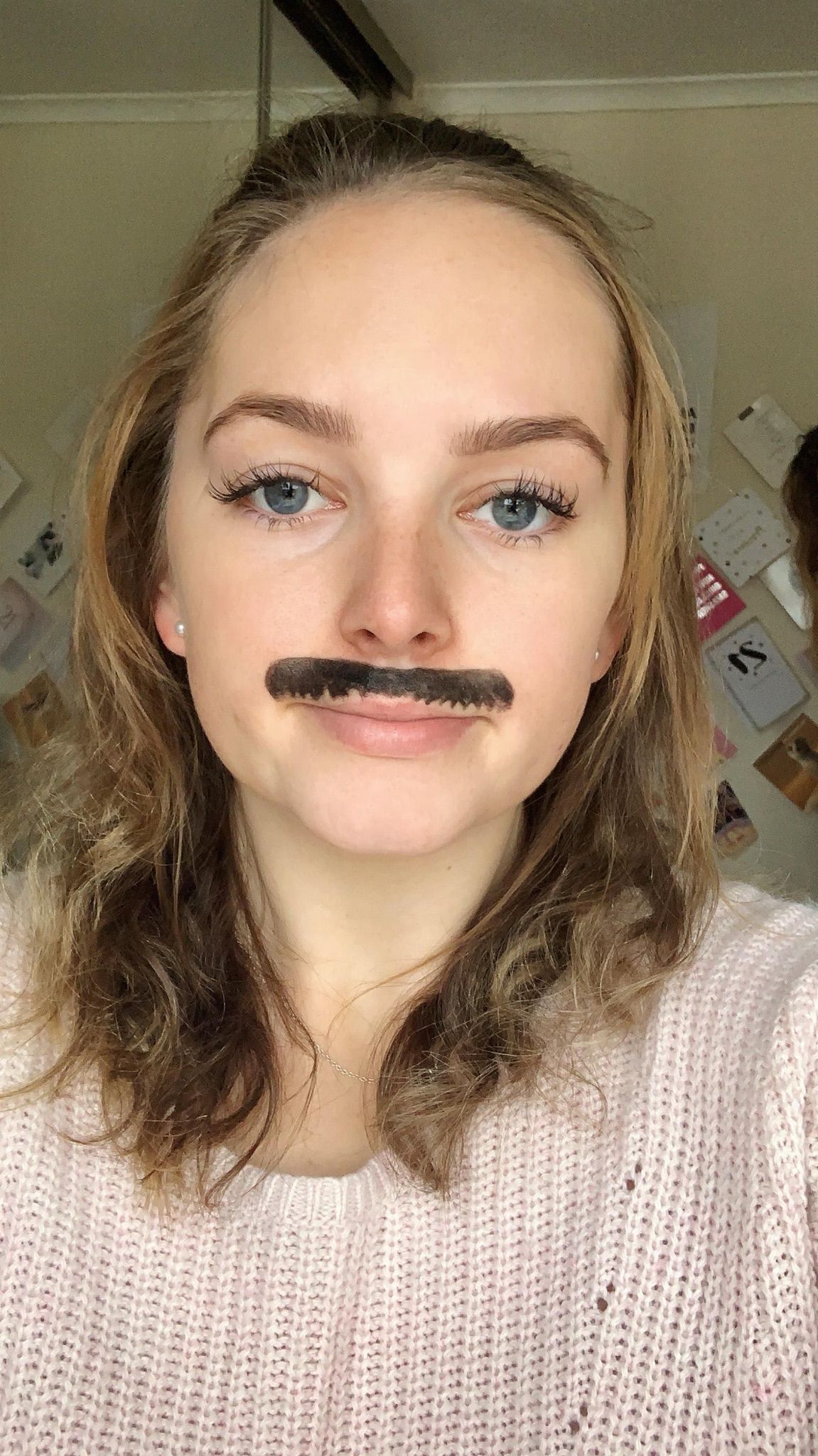 Zoe chose to draw a moustache on every day in November to raise money for the Movember cause, as she grew up in a male dominated family and has helped her male friends through tough times in the past. Her ‘tache artistry is impressive and has raise £371 for the cause. 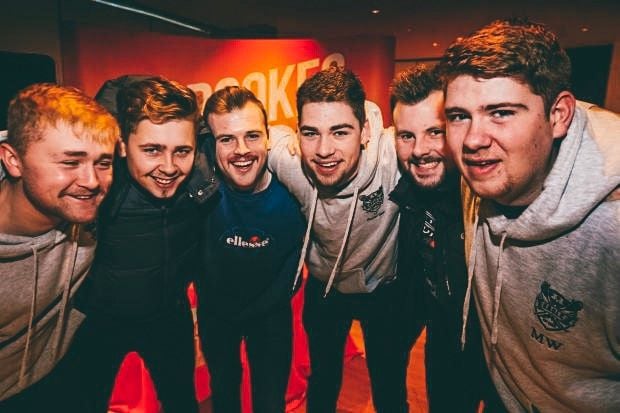 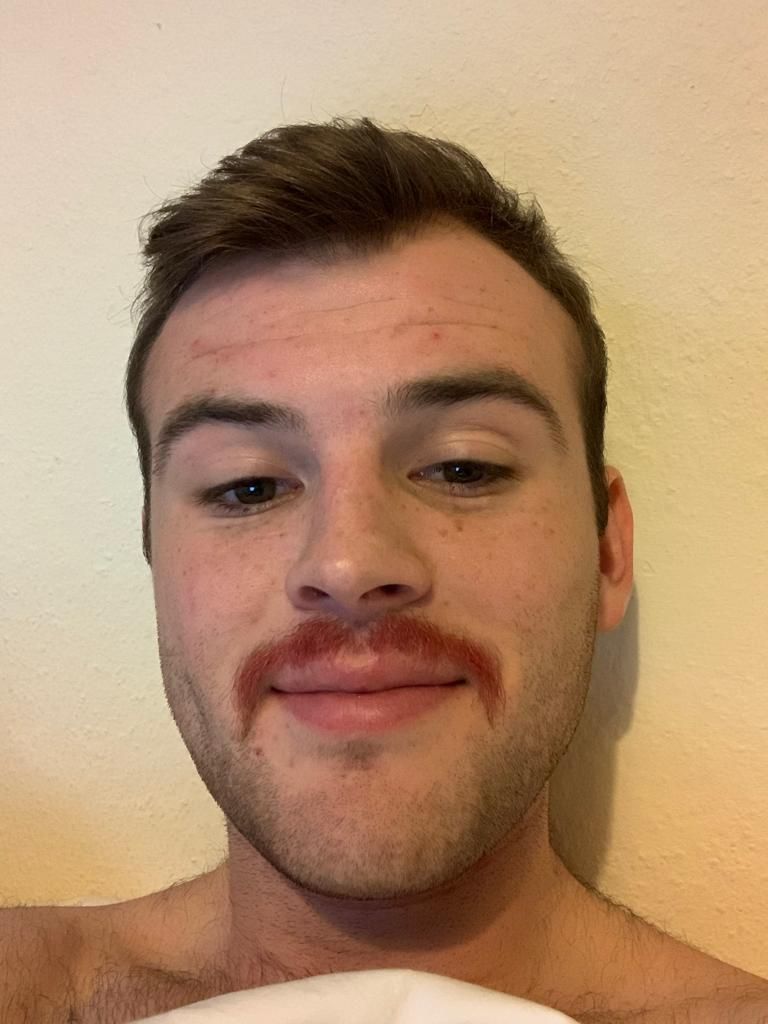 Pink to make the girls wink 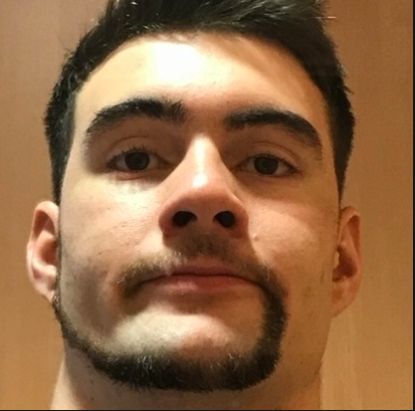 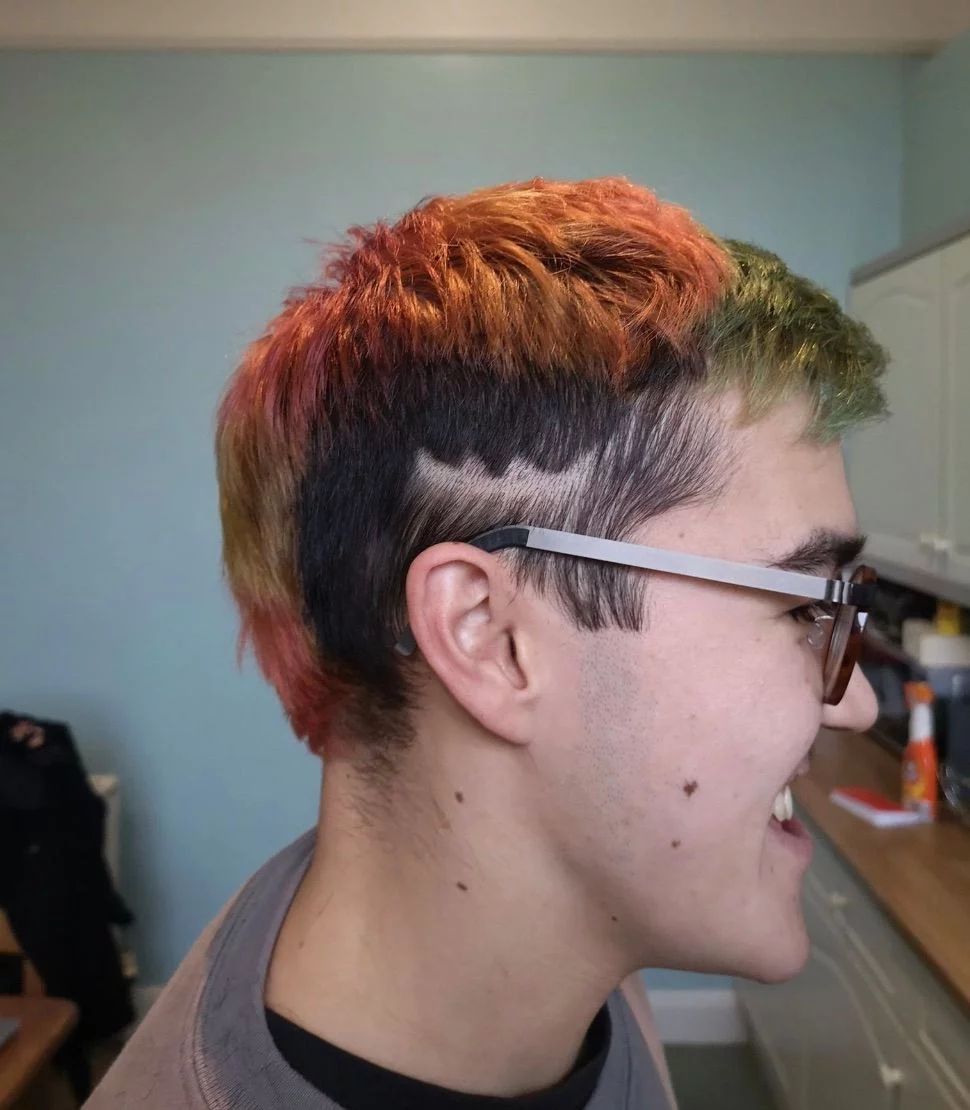 If you can’t grow one, shave it into the side of your head, obviously

• Exeter has raised more money for Movember than any other Uni, here are our favourite ‘taches