It’s official: Oxford Brookes is the most Tory uni in the UK

Over 50 per cent of Brookes students are voting Conservative

Over 2,000 students voted in The Tab's Snap Election Survey, and Oxford Brookes was crowned the most Tory uni with over 50 per cent of students voting for Conservative.

You probably already know which students are the biggest Tories. You see them all over Brookes, usually wearing flares. They study Business and they're from Surrey, obviously. They'll talk Brexit after a pint and a half and spend ages telling you that it's actually a hard life being a Tory at uni. Shock. 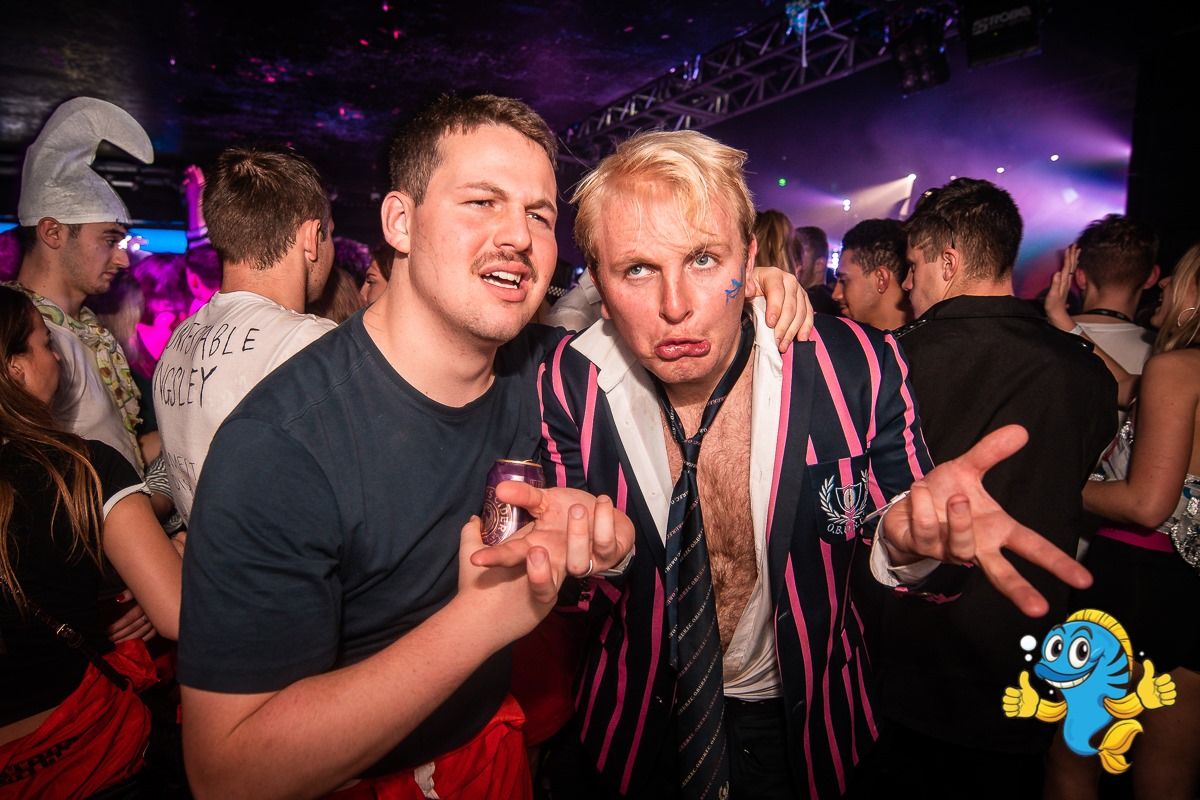 Coming in at second place is Cambridge, with 35 per cent of students voting Conservative.

Aberdeen holds third place, with 30.77 per cent of the student body being Tories. The most Labour unis are Brighton and Liverpool.

Don't forget to register to vote in the general election on December 12th.