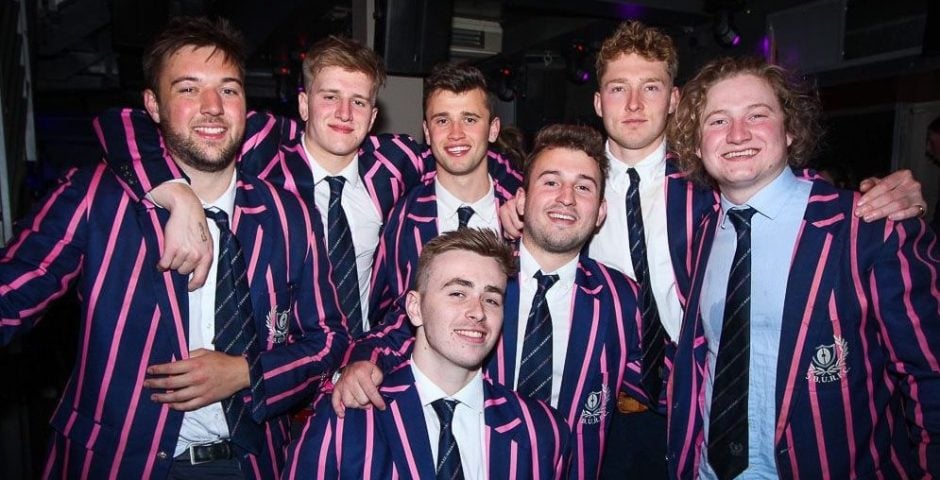 Pinstripes and excuses: What it’s like to shag a Brookes sports boy

Middle-class neanderthals with a jersey

We've all been there, going about our daily lives when you suddenly catch a glimpse of that coveted navy and pink pinstripe blazer and tie. And you wonder, would you?

Let's face it – at some point in your time at uni, you're gonna end up shagging a sports boy. Maybe your natural curiosity got the better of you, or maybe its because every other boy in halls is in some kind of team (ultimate frisbee doesn't count).

Either way, here's what to expect when hooking up with a sports boy from Brookes.

The lead up will probably be short

There are very few ways you can actually find yourself in bed with a Brookes sports boy. You either started making out with them at Fishies and in your VK haze you've bought them home, or you matched them on Tinder. That is it.

It will be over in less than 10 minutes

All that effort you've put into actually get him here and this is all you got. You could have got a Perios if you'd gone home with your mates. 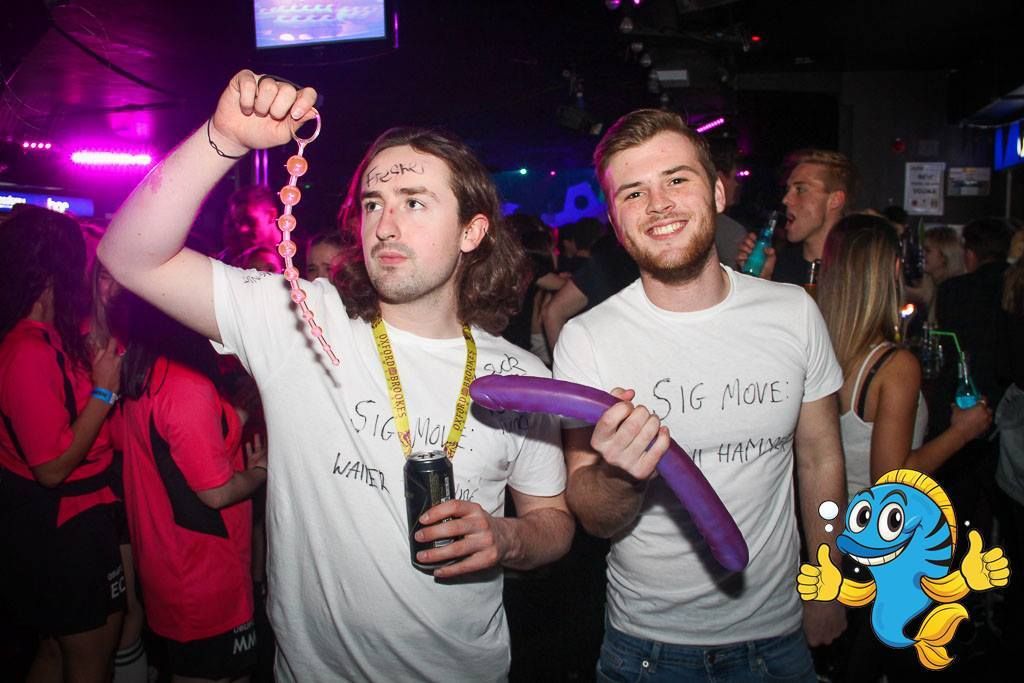 He will leave almost immediately after or pressure you to

Sports boys want one thing and one thing only, and it's not to make you a cup of tea in the morning. He'll mumble something about having to be at Wheatley early while he finds his socks and that'll be it.

All that exercise has made them super strong

He'll start picking you up, maybe throw you around a little bit. He's only doing it to show off but you'll be loving it.

They have a reputation and more importantly an ego to uphold, so they're going to try their best. 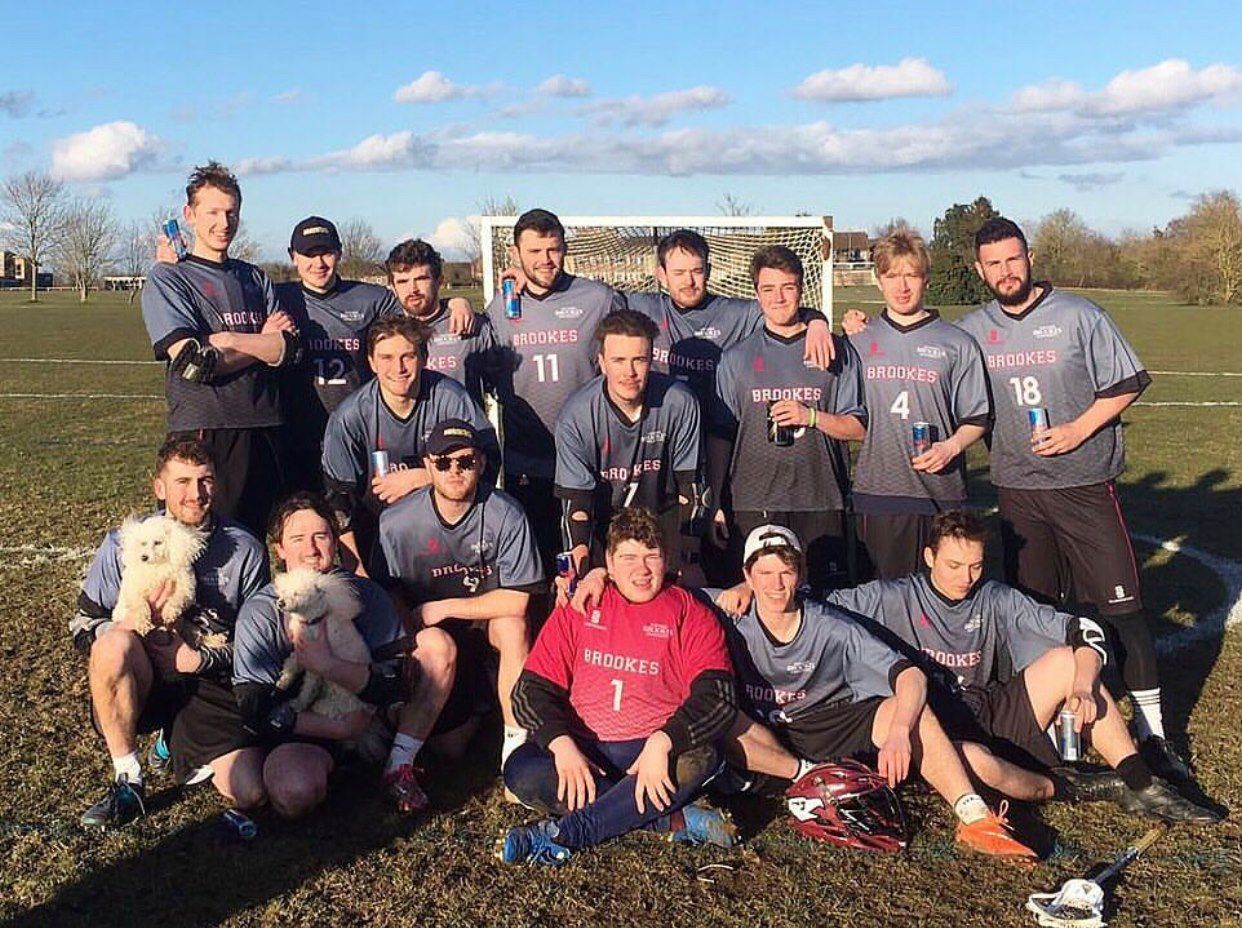 You will either never see them again, or end up shagging them on and off for the rest of the year

You'll send that "u up?" text when you're drunk and going through a dry spell. Don't blame yourself.

You will tell your group chat almost immediately

Of course you will, the message will go something like "just shagged a _____ player", and it will be all you talk about for the next week. 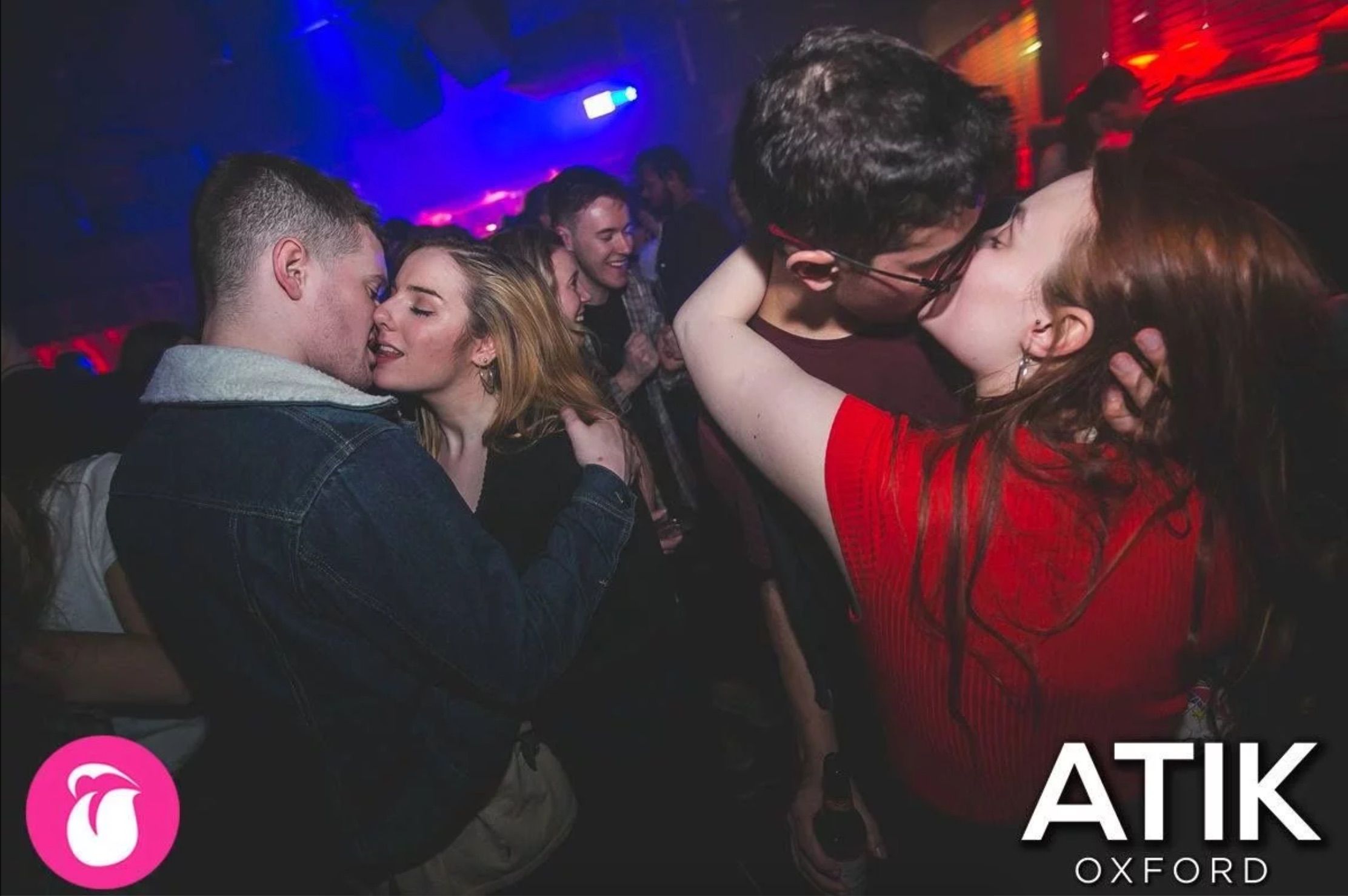 It'll ignite some sort of sports boy spark in you

Sports boys are like a commodity. Once you get one, you kind of want another. By the end of the year your jokey challenge about shagging a boy from every team will have become a reality. The dick-sand has you now.