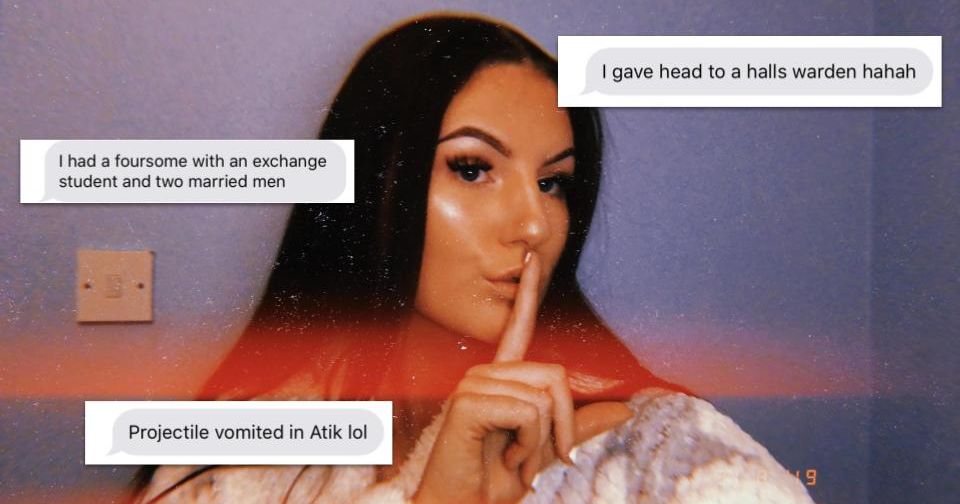 As a new year is about to begin, we welcome a bunch of fresh faced freshers. So what better way to welcome them to Brookes by revealing some of the best kept confessions?

Just a heads up, stealing your flatmates sugar is not that interesting. So if you want to read some dirty scoops for inspiration, here are the best kept confessions from Brookes students:

I ripped a guys foreskin and there was blood EVERYWHERE

"I had a guy over for some late night fun, all was going well until he looked down and said 'you know you're bleeding'. It was around the right time for my period so I was mortified and started apologising.

"When I got up to go and clean up, I realised there was a shit ton of blood, looked like a massacre on my bed. We then figured it wasn't my blood and that he had ripped his foreskin."

"Mate got chucked out of Atik for chucking a bottle at a bloke who looked like me. As I followed him out he told the bouncer that it was at me, as a laugh.

"So they kept us by the entry rope and went upstairs to 'check CCTV' and let us back in. So we got let back in with the help of CCTV even if we got the victim wrong."

I gave head to a halls warden

"I gave a halls warden head. Whenever he'd come into our flat for noise complaints, I'd just blackmail him by waving his nudes in front of the flat and kick him out. Whoops."

I shagged my ex in the JHB library toilet

"My ex (who wasn't at Brookes) came round to see her mates, I was in the library doing an all nighter and she came to see me.

"After a 10 minute catch up we went to the disabled loo in the basement and had a quick one. The problem was the cleaner was knocking on the door wanting to clean."

I did my presentation STEAMING and still got a first 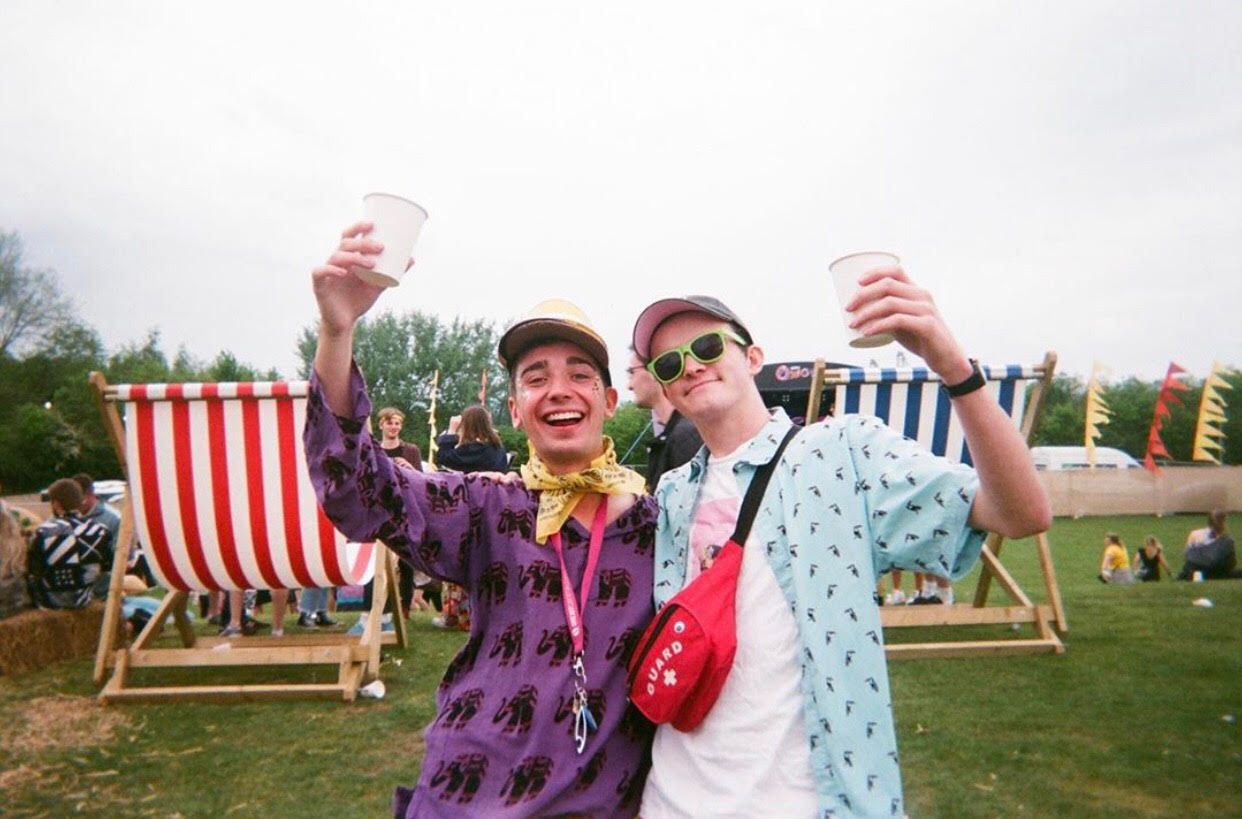 "I did my first presentation completely schlozzled (was at 9am and I only stopped drinking at 7am) after Oktoberfest and a night out at Purple Turtle.

"At Oktoberfest I drank these horrid German beers, which one needed four of to fill the German tankard. At the club I drunk vodka and lemonade, and of course VKs.

"Finally at 5am, I opened a bottle of port. Slept through my 7am alarm, missed the group meeting at 8am, but passed the presentation with flying colours."

I projectile vomited in Atik

"A mate of mine drank a litre bottle of whiskey on his ones and barely made the bus into town.

"He essentially got carried into Atik, projectile chunned in the toilets and had to call the safety bus to get him back to Slade Park."

"An exchange student had just moved into the room across mine in Clive Booth Halls, so I decided to take her on a night out to get to know her.

"We went to Purple Turtle and met two men. One thing led to another and we ended up having a foursome in my single bed."

I was naked on the toilet floor in Fishies

"Once in Fishies I was so drunk, I was leaning on the door of the toilet waiting for someone to pee.

"I had my bodysuit down, fell out the door of the cubicle onto the floor and I was lying there with my nips out. I'm secretly really classy."

I waved my knob at a bouncer

"So, it had to be a classic Wednesday at Fishies pres, where it seemed I had a bottle of wine and a four pack of pint sized tinnies. From here, it just got worse. I was quite drunk while stumbling into Fishies.

"From there, I headed straight to the bar, where, in my drunken state I decided it would be a good idea to spend £70 on VK's. To the point where I couldn't carry all of them so I had to give a fair few away to friends. After downing countless VK's I then blacked out. This is when shit hit the fan.

"I had not gone to the loo at the pres so at this point I was bursting for a piss. However, my friends wanted to go and smoke, so naturally I said fine.

"I decided to take a piss in the smoking area. Obviously the bouncer is not having any of it, he then tells me to put my knob away, I ignore him. At this point he's very angry, I then turn around while still pissing on everyones feet. I then shake my knob at him.

"At this point, I am then grabbed by the bouncers, physically chucked out flat on my face, breaking my glasses in two and scarring the right side of my face.

"I am then left for dead on the floor until my friends find me and put me to sleep on their sofa. I still made it to my lecture the next morning."